David Bromstad, the top designer of the United States of America, we wonder how many women may have crush on this incredibly handsome person. He has not only been popular as an American designer but also as a television personality too; he hosts his own television show, Color Splash with David Bromstad. He also hosts HGTV's 'My Lottery Dream Home' where he helps lottery winner to find their dream real estate property.

The winner of 2006 HGTV Design Star David with his extremely sexy avatar can make any women fall in love with him, but he is happier being a gay guy which he gladly accepts. The smile that he carries with him everywhere he goes is the most attractive element of his personality which everyone loves. Did you ever wonder how much net worth can David Bromstad have and yes have you seen his Miami Condo and his car?  Know it all right here.

David Bromstad's Net worth and Career

David Bromstad started fresh as an illustrator for Disney Studios, however, later launched his own career. Then Bromstad studio was established where he designed fantasy bedrooms for children.

Shortly, he moved to Miami Beach and tried out HGTV's Design Star a reality show competition which picked a host for a new show on the HGTV cable network. After winning the show and car as a grand prize, he became the host of 'Color Splash' which has a huge contribution to making David Bromstad's net worth high. 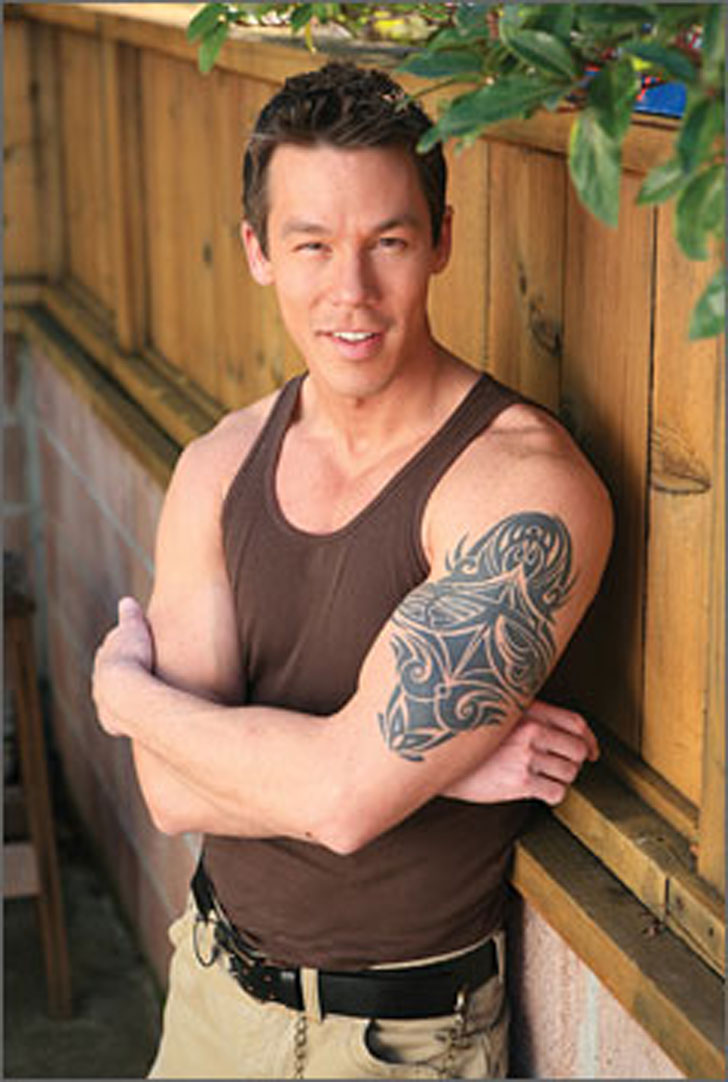 David Bromstad's net worth is estimated to be $4 million. The majority of his earning comes from the show that he hosts in HGTV. As his career in HGTV began improving, he became one of the leading fashion personalities. He now hosts several shows which include 'On Design Star,' 'Beach Flip,' and 'Challenge 7 – Island Dreams' which also highly contribute to his significant net worth.

As everyone says hard work pays off, David Bromstad now is living a wonderful life after all of the efforts he did previously. His Maimi Condo and car are the perfect examples of this proverb.

SEE: Who is Gay star David Bromstad Dating? Has a boyfriend now; Disclose their Relationship Details 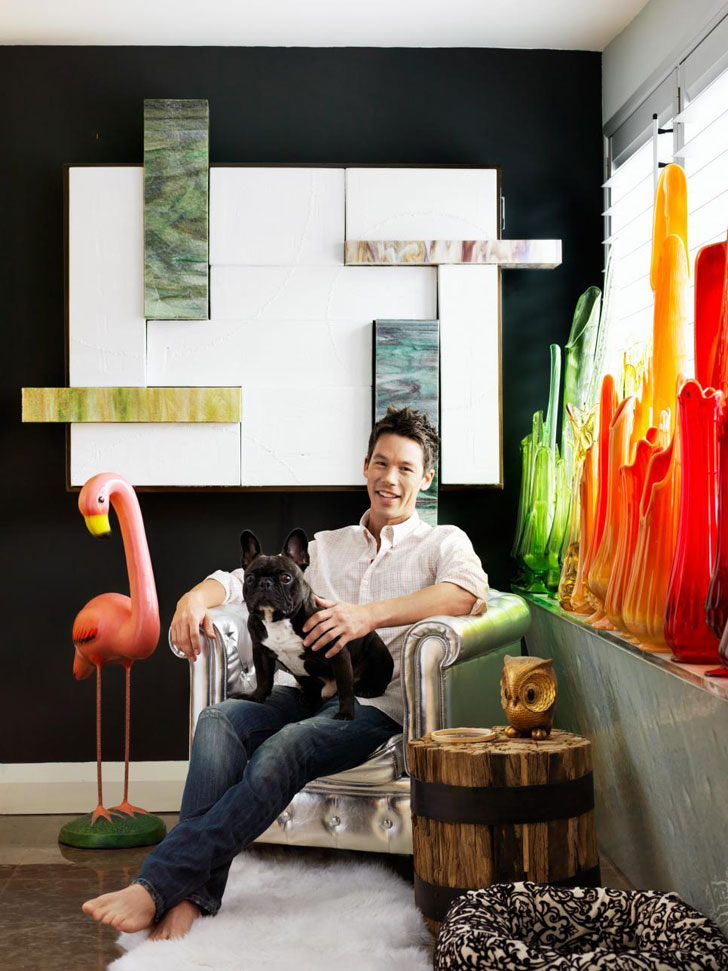 David Bromstad's Maimi Condo definitely matches his cool personality. He has given his house the bold colors that suit his personality. David says HGTV that when he first moved there, he tried to create the 'Mr. Color Splash' look.

Later when he experimented orange with red, he thought it to be the ugliest thing he has ever done. Then returned almost 70 percent of the stuff he bought and painted the room white and added some 'Mr. Color Splash' touches. 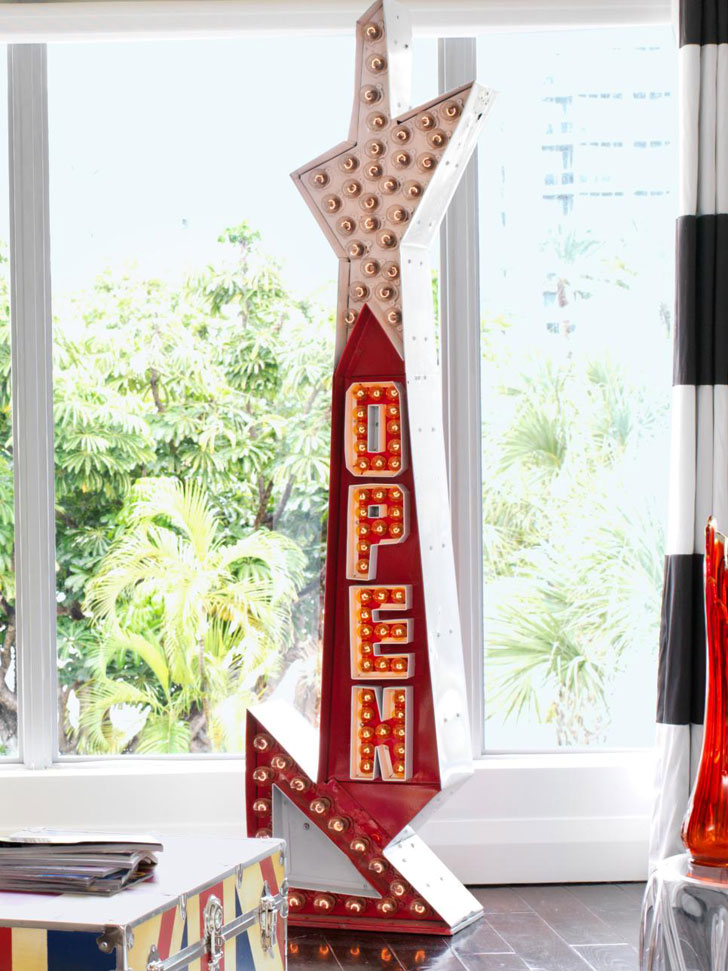 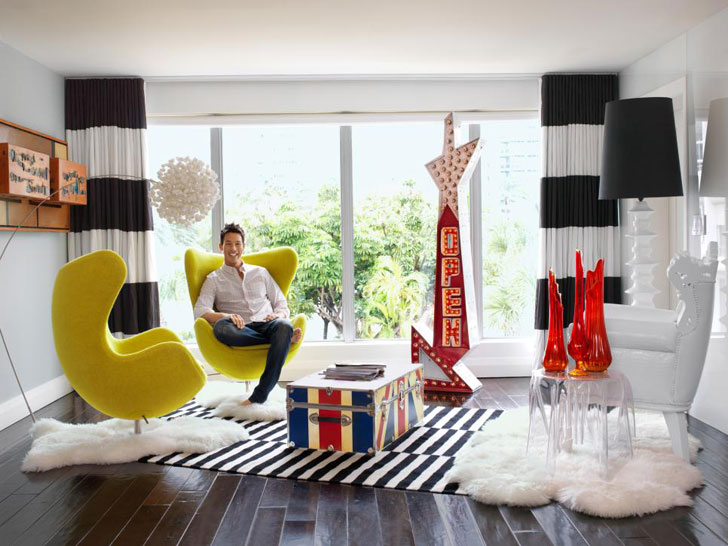 The more we talk about the Miami Condo, the less it is as it's unbelievably beautiful. So, here goes some more pictures: 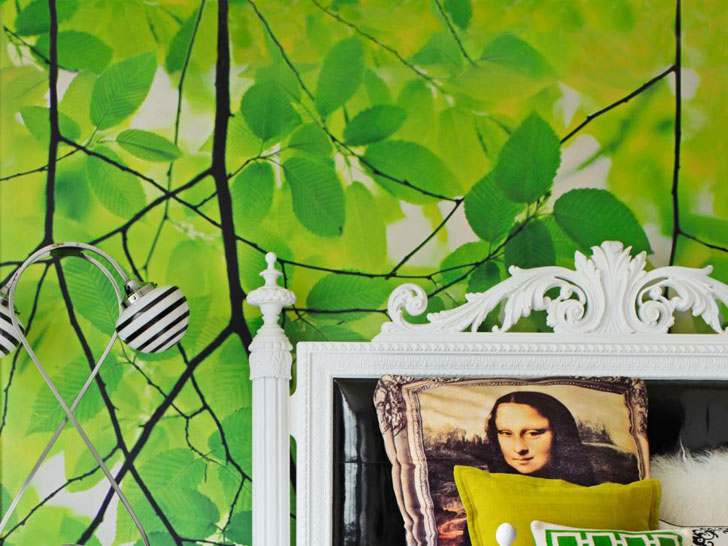 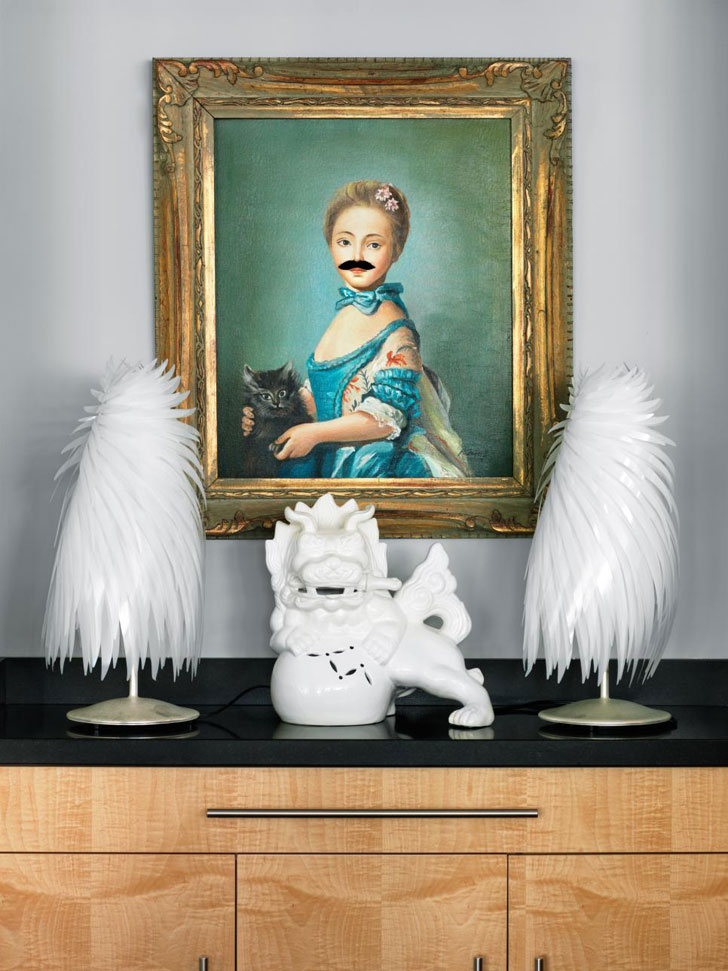 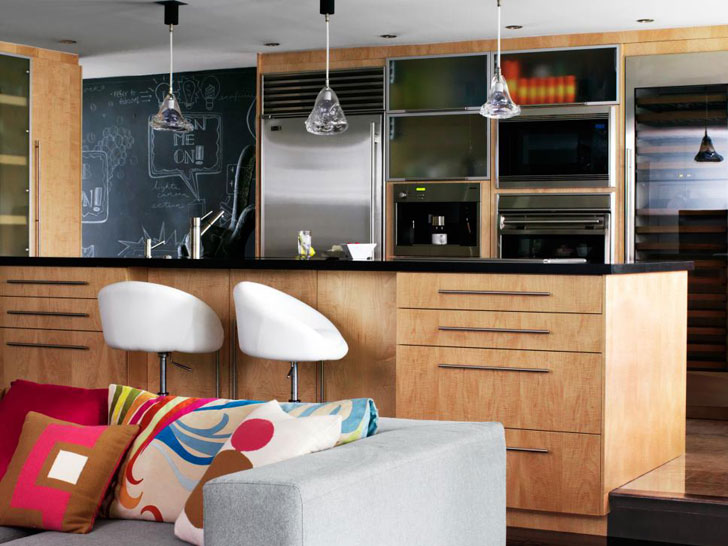 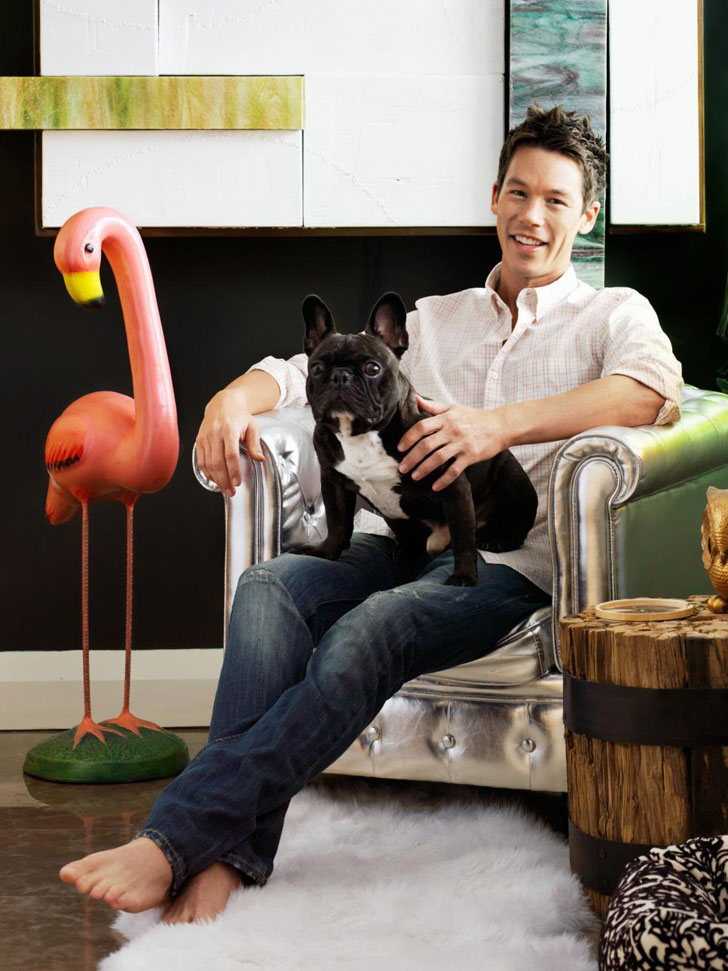 David in chair with dog   Source: The Nest

David Bromstad also has added some movie prop 'The OPEN sign' to his house which David and his boyfriend brought from Germany. As the ceilings of the room are low, he has added wide horizontal stripes on the skill curtains which he says is to trick others.