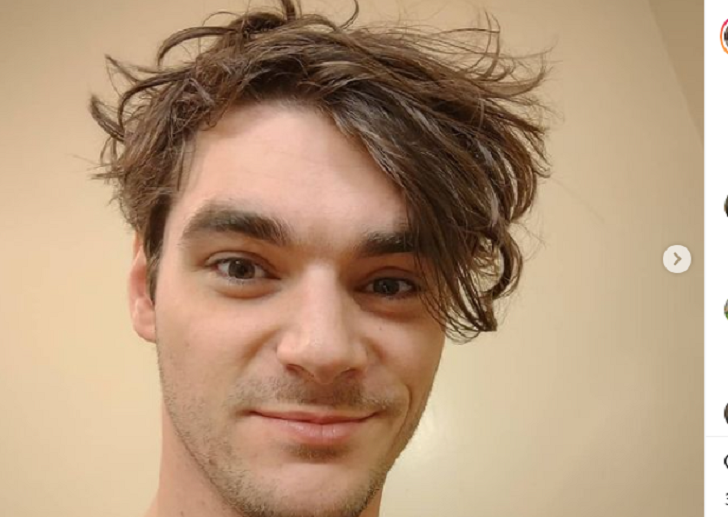 Just like his character in the television series, Mitte has cerebral palsy in his real-life too. To know more about Mitte, please scroll down. Here are five facts about Hannah Montana’s actor that you might not know:

Yes, you heard it right. The 29 years old actor was adopted by Roy Mitte and Dyna Mitte. Mitte revealed the news in an interview with The Guardian.

Talking about the matter, Mitte revealed that his step-brother told him. His step brother had overheard his mother and stepdad talking about it, and he threw it in his face. But, Mitte admitted that the fact did not bother him, as he never felt unloved or burden by his parents.

RJ Mitte Got Into Acting Because Of His Sister

While growing up, House of Last Things’ star never thought that he would be an actor. Mitte admitted that he got into acting almost by accident. 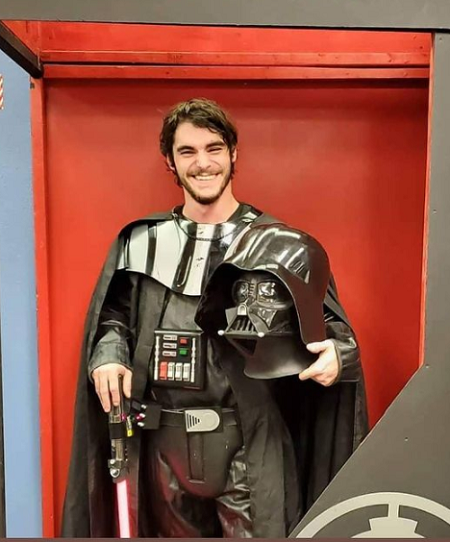 CAPTION: RJ Mitte revealed that he got into acting because of his sister SOURCE: Instagram @rjmitte

During an interview with Disability Horizons, Mitte revealed that he got into acting because of his sister. Remembering the incident, the actor revealed that his sister was scouted at an amusement park in Texas for the role of young Lucille Ball. She was perfect for the role, as she has bright red hair.

Then, Mitte and his family traveled to Los Angeles, and side by side, he also got an offer for some background work. And NOW the REST IS HISTORY!

RJ Mitte Is Also A Producer And Model

Well, many might recognized Mitte as an actor portraying the role of Junior White from the television series Breaking Bad, but he is also a producer. As per his IMDB profile, he has produced numerous projects.

Back in 2011, Mitte worked as an executive producer for the documentary, Vanished: The Tara Calico Story, which is about the disappearance of Tara Calico.

Besides this, Mitte is also a model. Back in spring 2014, he modeled for a Gap campaign. Similarly, in June 2015, she walked for Vivienne Westwood.

Well, if you have watched Breaking Bad, then you might know that Mitte’s character Junior White suffers from cerebral palsy. Many people wondered if the actor has cerebral palsy in real life too, and the answer is YES!

The 29 years old actor was diagnosed with the illness when he was only three years old. It is reported that the actor spent most of his childhood wearing casts to strengthen his feet.

RJ Mitte Is A Millionaire

Mitte, who started his professional career in 2006, has worked on a handful of projects, including movies, television series, and music videos.

Sources reported that Mitte has been taking care of his family since he was a teenager. He was the breadwinner of his family, just at the age of thirteen.

Mitte has worked in television series like Everybody Hates Chris, Hannah Montana, Breaking Bad, Vegas, Switched at Birth, Robot Chicken, Chance, This Close, Now Apocalypse, The Celebrity Island with Bear Grylls, among others.

The actor has also appeared in movies like Triump, The Oak Room, Standing Up for Sunny, Rivers Run Red, Time Share, The Recall, Who’s Driving Doug, Dixieland, House of Last Things, Strump, and many others.

Talking about RJ Mitte’s net worth, the actor is a millionaire. He has a net worth of $3 million. His acting career is the main source of income, whereas he also earns a good fortune from modeling and producing careers.