Five Interesting Facts That You May Not Know about David Muir

One of the most popular anchor at ABC's World News is non-other than David Muir is known for his unique TV presence but also for his sharp personality and good looks. Previously, David served as the weekend anchor for the ABC World News Tonight.

Without any doubt, we can say that you are acknowledged most about David. In spite of all, we are here to provide more interesting five facts about him. Let's get started.

Five interesting facts that you may not know about David Muri

David Muir was born on 8 November 1973 at Syracuse, New York, US as David Jason Muir. He was born to a Roman Catholic family and has 1 sibling and 2 younger step-siblings. In the year 1995, he completed his graduation with a Bachelor of Arts degree in Journalism.

David Muir's childhood dream- To be an ANCHOR

From the very beginning of his career, he wanted to become a news anchor and built a TV news set out of cardboard. At the age of 12, his break came when he got a job offer from WTVH-TV and he worked until his graduation. 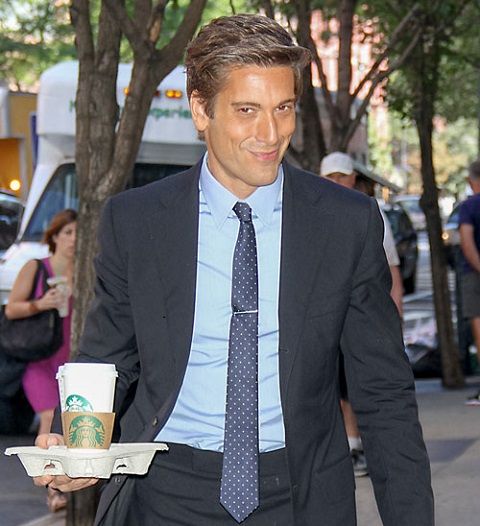 Between the years 1995 to 2000, he worked as an anchor and reporter at WSYR-TV television and since 2011, he has been working for ABC as a news anchor.

David Muir was tagged as "Brad Pitt" of News Anchor by for his charming personality and heroic look. With an incredible anchoring skills, he has been able to win millions of hearts just like Brad Pitt does.

Also see: Who is Angelina Jolie married to? Is she single after her break with Brad Pitt? 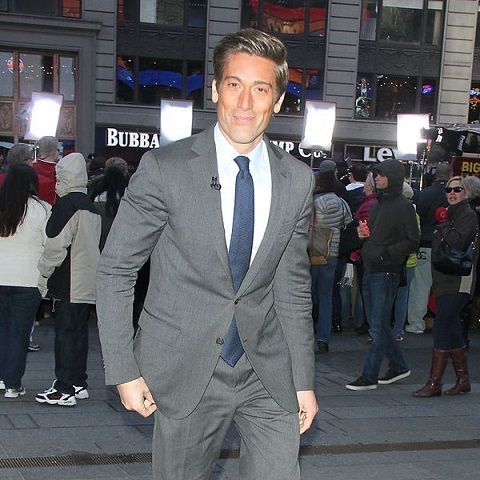 Also see: Brad Pitt & Angelina Jolie have been married for almost two years and their daughter Shiloh Nouvel Jolie-Pitt is plunged into transgender rumors: Look at her photos

It’s very kind, but I feel like I should apologize to him for the comparison!

David Muir- Rumored to a GAY

David was listed in the world's sexiest men alive by the People magazine but it looks as if he is not interested in girls.

Also see: Who is David Muir's wife? Rumored to be gay as well as married, Know about his affairs and relationship 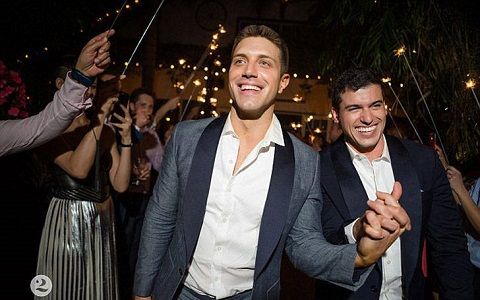 People suspected David as a gay because he has no any dating rumors with any other girl before and was spotted visiting gay bars together with Gio Benitez- American correspondent and journalist for ABC News.

When the present President, Donald Trump won the election, David got an opportunity to interview him. He stepped into the White House and interview Donald Trump for ABC's World News Tonight. The interview was great and billions of people watched it.

Davis has an estimated net worth of $7 million whereas his salary is reported to be around $5 million yearly. He has been actively working in the American media industry and is the well-paid TV journalist of his time.