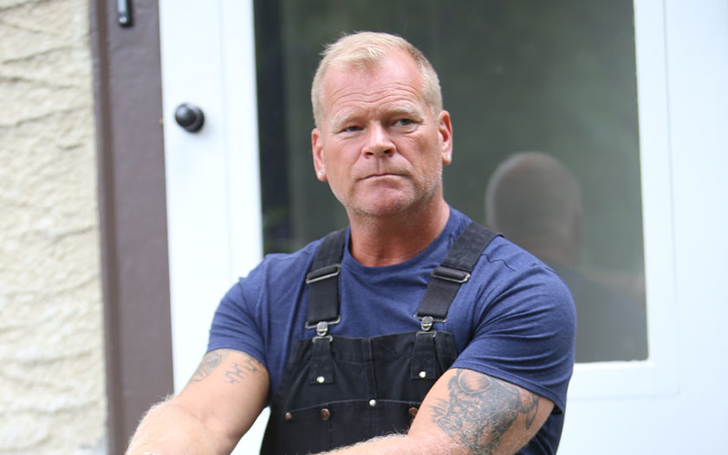 After appearing as a host and judge in a couple of shows, people have now been quite curious and excited to know about Mike Holmes. So, check out five interesting facts about Homes to gather more information about him.

Mike Holmes was born on August 3, 1963, in Canada as Michael James Holmes. By the age of 19, he started contracting company with a crew of 13 employees. At the age of 21, he founded his own company. And throughout his early life, he also learned his craft from his father, Jim Holmes.

In the year 2006, Mike initially started The Holmes Foundation in order to encourage young people to enter the building of trades. The foundation also assists those who were impoverished by worst renovations. 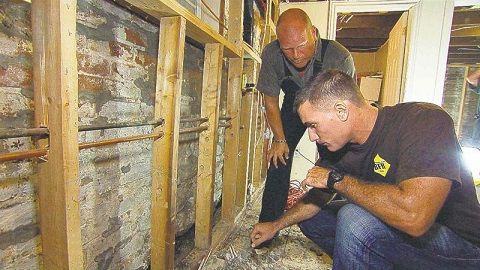 Mike shared that he started The Holmes Foundation to help skilled trades students to get the education which they need to be top professionals and also to stop shoddy work at its root. And every year, The Holmes Foundation is awarding up to 20 scholarships at Canadian college or university.

As we know Mike as a businessman, investor, television host, and philanthropist but let us tell you that this man is also a brilliant writer. He has written two successful books, weekly newspaper column, and much more. 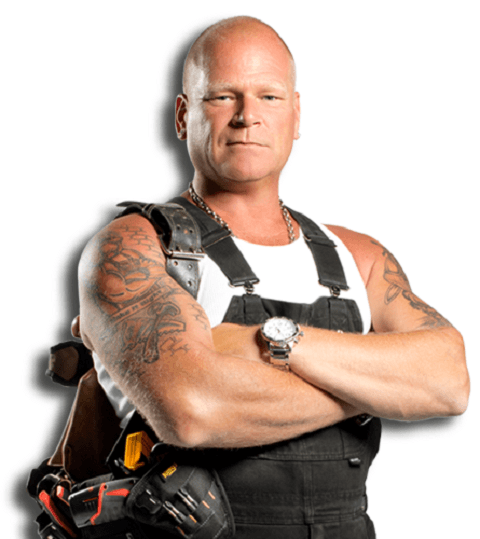 Youtube: Five Facts You Need To Know About Mike Holmes

When Mike was just 19 years old when he married Alexander Lorex. The couple dated for a long period of time and then tied the knot in 1982. 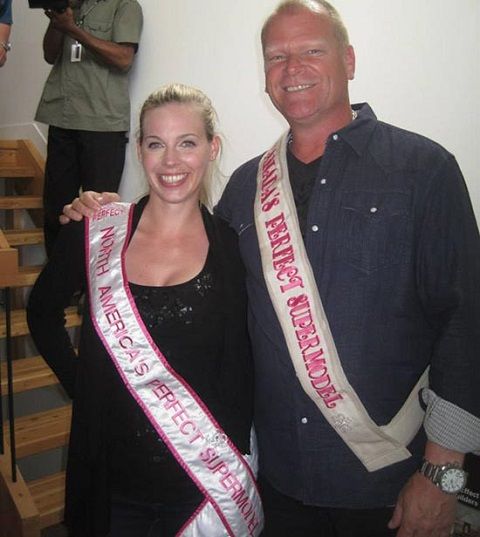 However, everything was going normal but a big storm hit in Mike's life. Mike's company went bankrupt and at the same period his wife, Alexandra ended up in a divorce.

After his divorce with Alexandra, he moved on soon and he started dating Anna Zappia since 2000. It's clear that Mike is in a relationship with Anna but Alexandra has not revealed about her married again after divorcing Husband Mike Holmes. 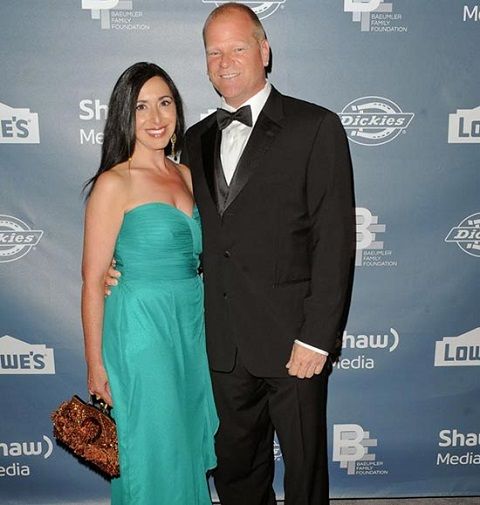