One of the former model, Annette Roque is best known for being the wife of Matt Laure. Professionally, Annette is known as "Jade Roque" and was also a Revlon "spokesmodel".

Annette has been married to her husband, Lauer since 1998. So let's know more about the former model and her relationship with husband Lauer. Here are five things you may not know about Annette Roque.

Annette Roque was born in December 1966 in Amsterdam. She started modeling at her early age and was one of the best models who always answers any question with a cute smile on her face. Although she faced difficult time during her life, she never loosed her hope.

Annette Roque- Has a Dutch background 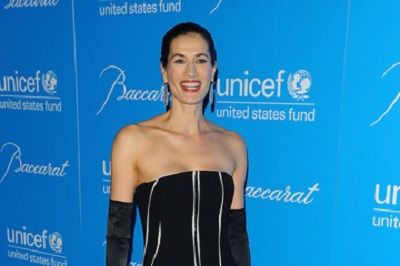 Although she has now left her modeling days however in the 80s and 90s, she was professionally known as Jade. She appeared in a number of cosmetics ads which were aired in Europe. 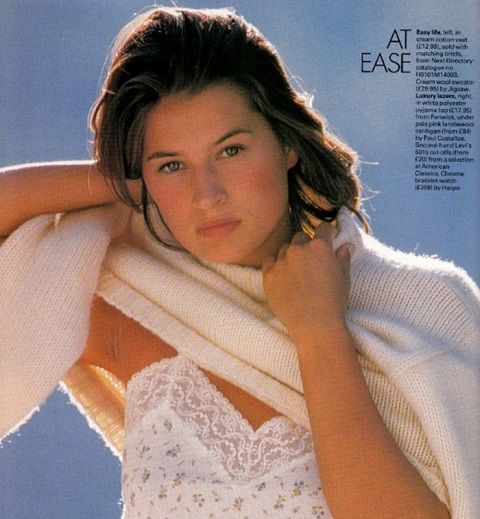 After a handful Dutch model established themselves in America, Annette was one of such success story. She enjoyed her modeling profession between the 80s and 90s.

In the year 1997, Annette was set up on a blind date with Lauer. In 1998, a friend of the couple told that "They has a drink, he got her number and was it. There was definitely a connection." 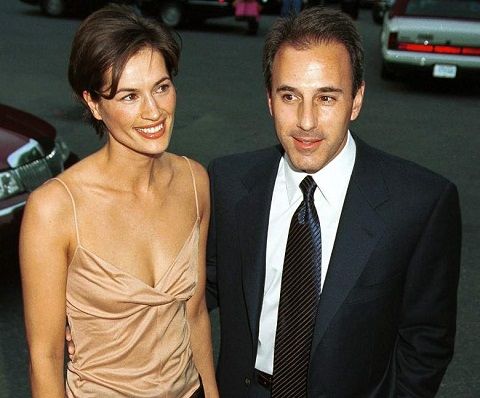 And after dating each other for a year, the couple decide to take their relationship to the next level and tie the knot on October 3, 1998, in a small wedding of only 100 guests.

Yes, it's true that Annette was the second wife of Lauer. He was married to television producer and writer, Nancy Alspaugh in 1981. But after being in a marriage relationship for 7 years, the couple split in 1988. 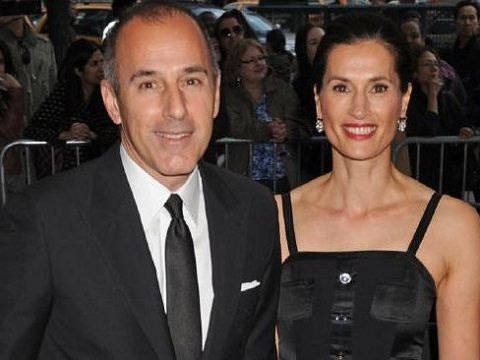 There is much news regarding Lauer's cheating on Roque. He cheated on his wife multiple times. Everyone knew that his wife lives in the Hamptons and he lives in the city, there wasn't a secret that he regularly cheated but sexual misconduct is a SHOCK.