Five Facts you need to know about Caleb McLaughlin 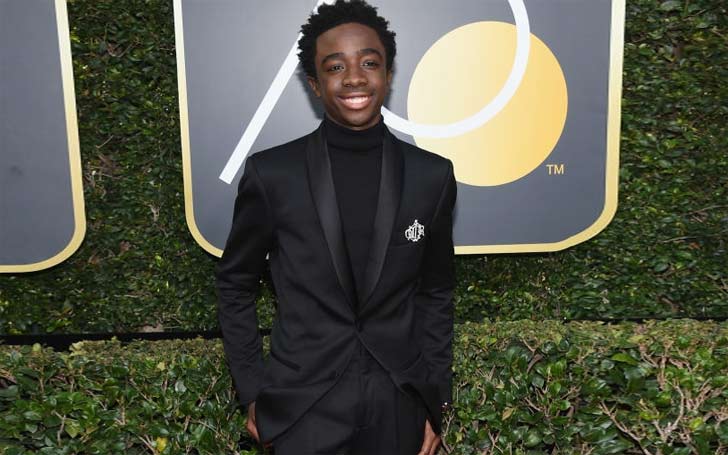 Well, Caleb first began in his acting career after appearing in the short film North Dreams of Original Fortune in 2012. But he is popular for his role in the Stranger Things. Now, let’s get into the topic which deals five fun facts about the actor, Caleb McLaughlin. Let’s get started:

Five facts you need to know about Caleb McLaughlin

Caleb McLaughlin was born on 13th October 2001 in Caramel, New York. He even studied dance for a year in NY and also The Harlem School of the Arts under the former The Lion King's original cast member, Aubrey Lynch.

Caleb McLaughlin- Acting beyond the imagination

Yes, it true that Caleb didn’t dream that he would be an actor of the super hit Netflix series- Stranger Things. Although he started acting and dancing at the very young, age acting was beyond his imagination.

However, Caleb sometimes thinks to be Simba on Boardway. As the character, Simba is the fictional character who appears in Disney’s The Lion King franchise, and fortunately, he played the role of Young Simba in The Lion King for two years on stage. And that’s the reason that he joined The Harlem School of the Arts under the original cast member of The Lion King- Aubrey Lynch.

Youtube: Five facts you need to know about Caleb McLaughlin

We are pretty sure about the facts that the series Stranger Things have changed the dream and personal style of the child actors like Millie Bobby Brown, Gaten Matarazzo, Finn Wolfhard and many more.

And the actors seem to be rising quickly in the field of acting. Don’t you think so? And at the very young age, Caleb has been popular for his personal style, and the inspiration of his style is Russell Westbrook.

Also read: Who is the teen celeb Millie Bobby Brown currently dating? Details on her Career and family 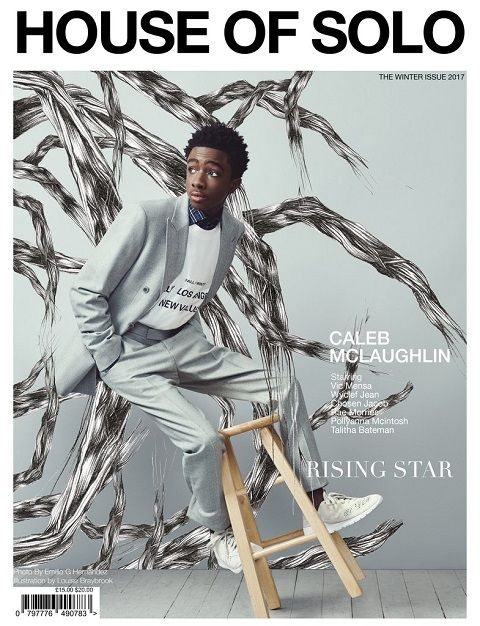 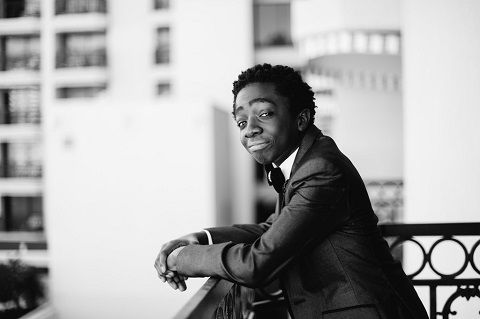 Most of we love Stranger Things and Caleb loves video game because it gives him a chance to understand a different world which is beyond his imagination and he even loves more to hang out with his friends online. 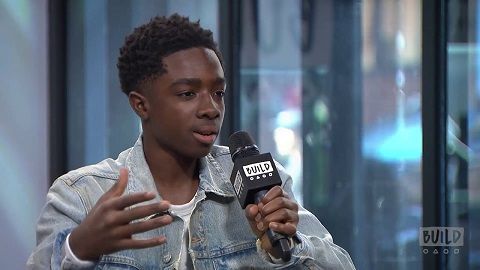