An American country singer and songwriter, Thomas Rhett is the son of the singer, Rhett Akins. Thomas is becoming a household name in the country music. Here are five interesting facts which you might not know about Thomas Rhett.

Thomas started his career as a songwriter and had co-written with Florida Georgia Line, Scotty McCrery Lee Brice and also co-writes with Jason Aldean’s song I Aint’s Ready to Stop. So we present five facts in detail about Thomas Rhett.

Five facts you need to know about Thomas Rhett

Thomas Rhett was born on 30th March 1990 in Valdosta, Georgia. As his father was a singer, he grew up with the singer like Tim McGraw and Brooks & Dunn. After completing his high school education, he went Lipscomb University to study communication.

Thomas has won many awards, landed on the top list and broken many records, and without any doubt, we can say that he has millions of fans across the world, but there’s someone more than you. Yes, we are talking about his wife, Lauren Akins. 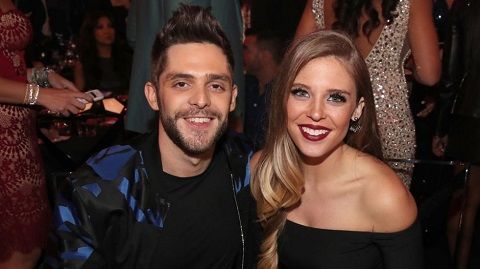 Just like the greatest love stories ever told, Thomas and Lauren’s love story started when they were in grade 2, and since then she had been waiting for him. Lauren always has been one of the greatest fans of Thomas. During a radio interview, he said:

I remember going to high school, just sitting and playing Brad Paisley songs on my acoustic guitar and she being like, ‘Man, you kind of have an OK voice. Maybe you should do something with that.

Youtube: Five facts you need to know about Thomas Rhett

Thomas Rhett- A college dropped out

When Thomas went to the University to study communication, his other friends use to go to school, but Thomas was what else to do. He never planned to be a musician but showed an interest in music throughout the college year. 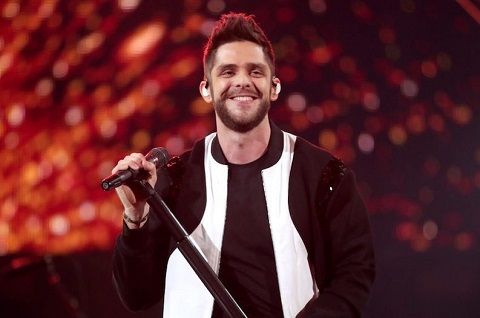 Thomas Rhett- Got chance to tour with dad Rhett Atkins

Thomas got a chance to tour with his dad, Rhett Atkins. And sometimes his dad would bring him out during the encore and let him play the drums. One time he came on stage and rapped to the song Gettin' Jiggy With It while he was wearing a Green Bay Packers jersey. 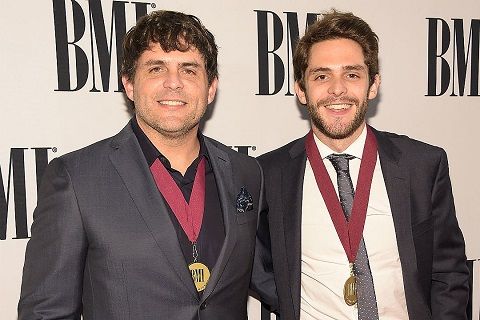 [ CAPTION: Thomas Rhett with his dad ][ SOURCE: Taste of Country ]

Thomas has been growing up linking much music which includes jazz, rap, and R&B. When Rhett was young, he started a pop-rock band. He formed the band High Heeled Flip Flops in high school and went as far as to their hair black. 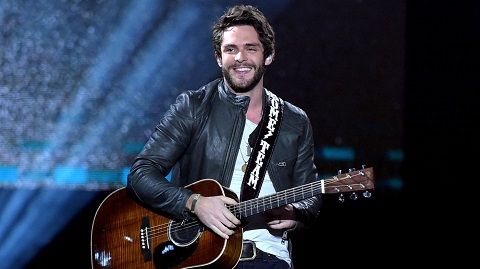 One day while playing at a club, Big Machine Label Group approached Thomas, and they offered him a deal to write songs. He happily accepted then began writing many songs for the company.

Well, it’s true that Thomas is a huge fan of football. He often shares pictures of him supporting NFL teams. During his high school level, he was not good playing football, but he was good at soccer. He said that his coach hated him because he was not talented. 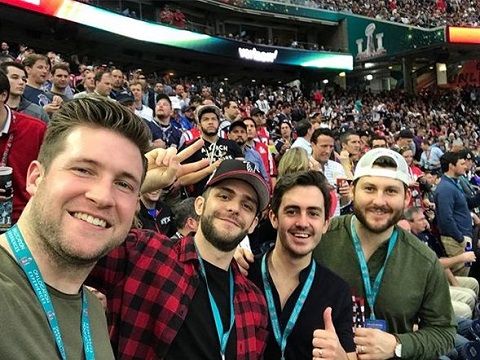 When their college team went to the state championship for three years, he was just like a kid standing by and waiting for his turn. But each year, the team lost, and he didn’t get a chance to play. As he was good at soccer and wanted to play in college, but he tore his knee in his junior year and tore his ACL in the first game.