Steven Mnuchin worked for Goldman Sachs- a leading global investment banking, investment and securities management firm which provides financial service, as his father was also a Goldman Sachs banker. So if you wanna know more about him then here we present you five interesting facts about Steven. Just stick with us:

Five facts you need to know about Steven Mnuchin

Steven Mnuchin was born on 21 December 1962 in New York City to Robert E. Mnuchin- a former banker and an art dealer. He is also the founder the Mnuchin Gallery, and Elaine Terner Cooper as the second and youngest son of the family. He attended Riverdale Country School and completed graduation from Yale University with a bachelor’s degree in economics in 1985. While he was studying at Yale he even started working at Investment Bank as a trainee.

Steven has collected a huge amount of money not just through his investment banking but also by being involved in the world of entertainment, Hollywood as a former film producer. When Steven became the co-chairman of Relativity Media, he left the studio. 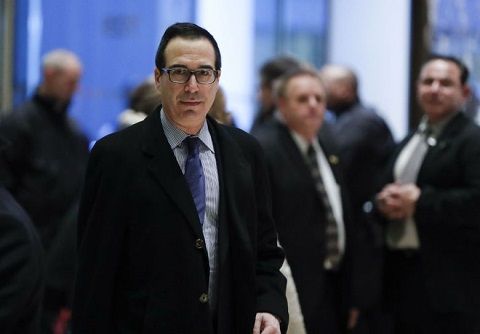 As in the year 2006, Steven founded Dune Entertainment, but later on, the company gets merged with Brett Ratner’s RatPac Entertainment. This company has financial stakes in many popular films like Suicide Squad, Batman V, Superman: Dawn of Justice, Fantastic Beasts and Where to Find Them, The Accountant and, The Conjuring 2.

Youtube: Five facts you need to know about Steven Mnuchin

Well, it depends on you that how much you know about the financial crisis, but the crisis of 2007-2008 was known as the global financial crisis. And as the global economy spiraled downward in 2009, Steven led a group- OneWest as a chairman and OneWest came under scrutiny for handlings of foreclosures, mortgage loans, and insurance claims. 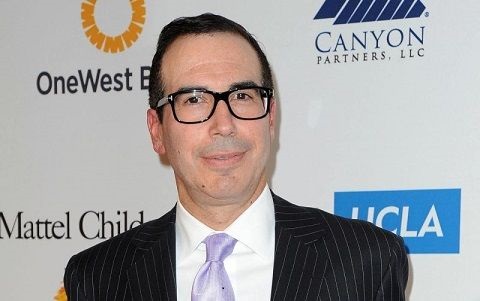 Steven was also called the Forest Gump of the financial crisis as Steven stumbled into the situation that made him rich.

Steven Mnuchin- Has no Government Experience

Through the very beginning of Steven’s career, he was a trainee at the investment bank, was also the national finance chair for Trump’s presidential campaign but never hold any role in the government sector. 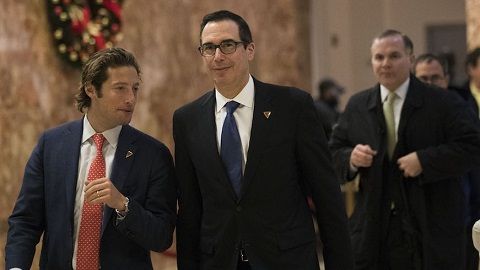 [ CAPTION: Steven Mnuchin- Has no Government Experience ][ SOURCE: The Times of Israel ]

According to The New York Times- Andrew Ross Sorkin, he said,” Over Steven’s business career, he was never particularly involved in politics nor did publically express an interest in public policy. He never ran huge organization or show himself to be an accomplished economist.”

On 24 June 2017, Steven tied the knot with a Scottish actress and producer, Louise Linton. President Donald Trump and Vice President Pence were among the throng of Washington power who attended Steven’s wedding with Louise. 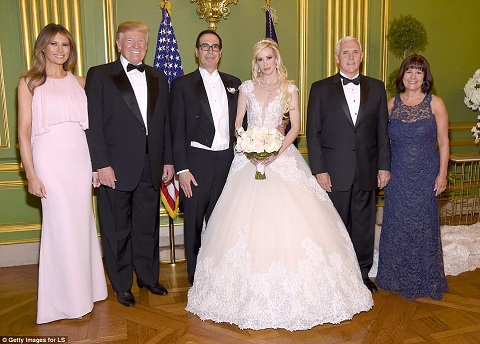 Well, Louise Linton is not his first wife. She is listed as no 3. However, Steven’s first wife is mysterious but his second wife is Heather deforest Crosby. The couple got married in 1999, but unfortunately, they were separated in the year 2014. 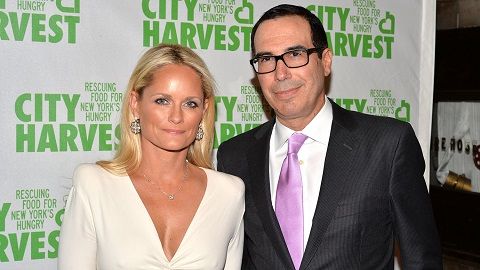