Find Out Why Damian Hurley; Son Of Elizabeth Hurley And Late Steve Bing Was Excluded From The Latter's $600 Million Will?

Not just Damian but his half-sister Kira Kerkorian Bing was also cut out of the will. As per reports, Peter Bing didn't want Steve's children to get the $600 million Bing fortune. Learn more about the family will with us.

Why Was Damian Hurley Cut Of The Will?

Though the paternity test proved that Steve was the father but neither of his children grew up in his home.

Steve Bing took his own life in Los Angeles on 22nd June 2020 leaving his $600 million fortune to his two children Damian and Kira. Following his death last summer, issues regarding the family's will began shortly. 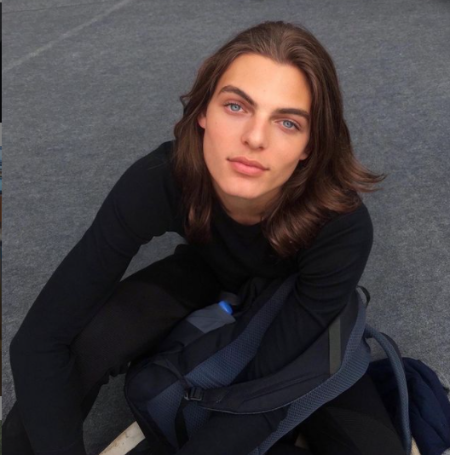 Similarly, his father Peter Bing even tried to cut Damian and Kira out of trust for heirs saying: "I do not consider them my grandchildren".

While still alive, Steve and Liz (Damian's mother) opposed Peter's decision which was dismissed by a US judge leaving Damian and Kira in the line for a share.

Unfortunately, things turned out dramatically after their grandfather cut them out of a trust which he set up for his future grandchildren in 1980. He didn't want his "illegitimate" grandchildren to get a single penny from Bing fortune.

What Will Happen To The $600 Million Dollars?

Late businessman Steve Bing inherited a $600 million fortune from his grandfather in 1983. As per reports, his fortune was estimated at around $700 million by the Los Angeles Business Journal despite his large donations and poor investments.

As of now, it is not clear whether he made his own will or who will inherit his fortune. According to California law, the surviving children will normally inherit the wealth if there is no will. 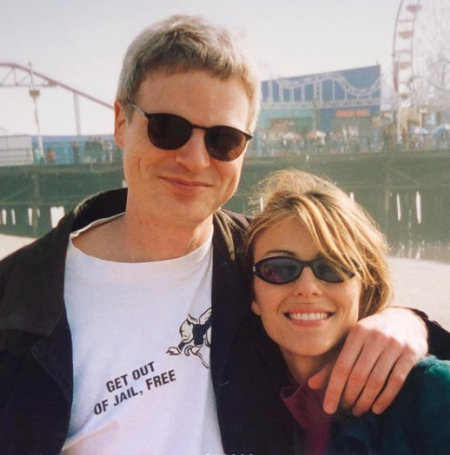 On the other hand, rumors claim that the fortune will be divided between the two children of Steve's sister Mary.

In an interview, Elizabeth expressed her disappointment saying: "When Stephen took his own life, he died thinking his children were going to be taken care of. What Stephen wanted has now been callously reversed. I know Stephen would have been devastated."