Farrah Abraham has dropped the $5 million lawsuits against MTV/Viacom. Previously she has filed the case for harassment and wrongful termination. 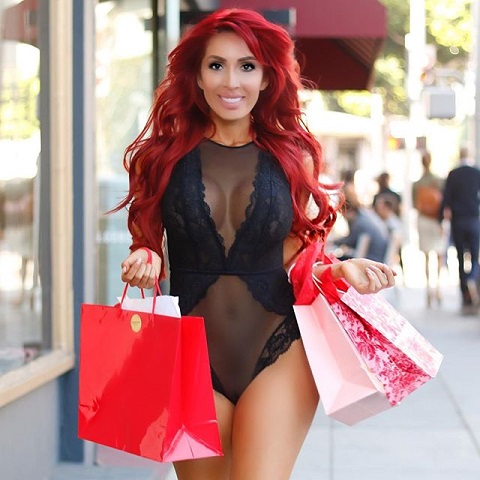 Now Abraham has finally reached the settlement for an unfair cut so she decided to drop the case with the company. According to the reports both side “amicably settled” the case but the terms are not public yet.

On Tuesday, the document was filed in the Texas court stating that she has reached the settlement with the parties and dismisses all claims in the lawsuit.

Moreover, she has a line of a sex toy and lingerie.

In her claim, she reported before she was fired the executive producer Morgan J. Freeman threatened that he will cut her ties with MTV as well as “sabotage deals in future.”

According to a source, she said that “she feared for her life.”

But, Viacom denied Abraham’s claim last month statement. It read “we salute her decision to pursue other endeavors and always wish her success although talking about her accusation is without merit.”

In 2009, Abraham continued her career with MTV appearing on 16 & Pregnant. Then she starred in Teen Mom OG which she filed a lawsuit for wrongful termination and now has reached the settlement.

After the termination, she was not invited to attend Teen mom OG reunion.

She looks happy for her settlement which is why she takes her Instagram to share her sexy curves in bikini showing her brunette hair with a wide smile.