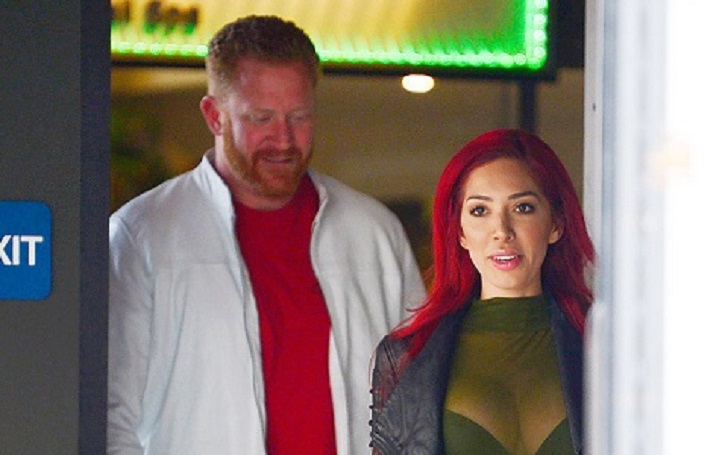 Farrah Abraham has no enough words to express great things about her new boyfriend stuntman Aden. Her excitement tells she has found a lucky prince charming. 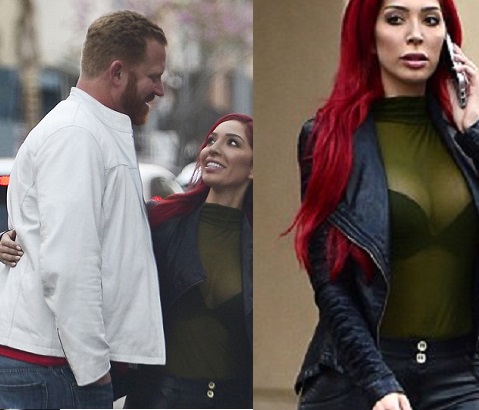 Abraham was spotted hanging with her stuntman boyfriend in Los Angeles on 28 February 2018. She loves people talking about her new relationship. She has Re-tweeted her affair news from several news publications on her Twitter.

She wants her twitter follower to know about her new partner Aden. She never hesitated to reveal what she loved and her Instagram shares make it crystal clear. 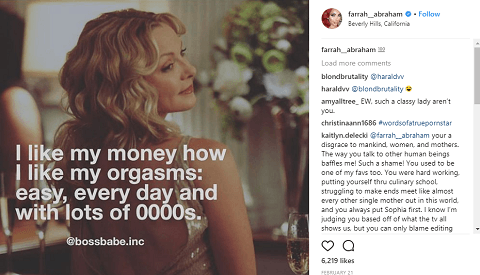 Abraham talking to a magazine told “I’m a lucky woman and feel blessed. We have just started our relationship and I feel like I met someone who is amazing.”

Before dating Aden she was in an on-and-off relation with Simon Saran but the duo separated in April last year. Later signing up for popular dating app Bumble and wrote “looking to connect with smart, creative, intelligent and open-mind people”.

Although she refuses that she sign-up to search a dating partner and insist she joined the dating community as she was interested in business.

The mother of 9 years old daughter welcomed her first and only baby with late boyfriend Derek Underwood who died in a car accident on 28 Dec 2008.