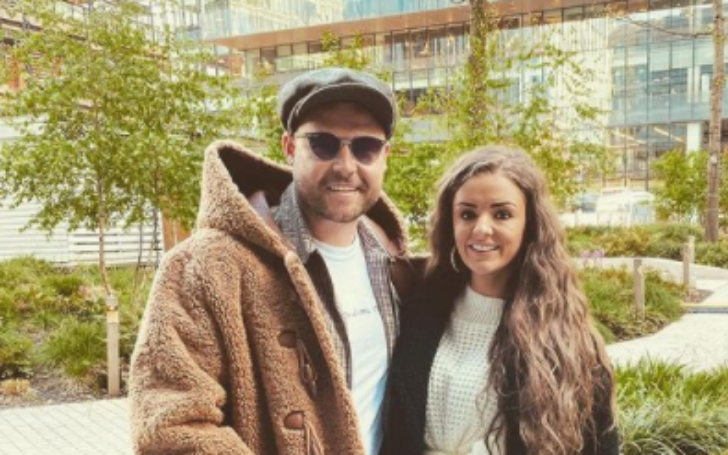 The new parents announced the good news with a black and white picture of the baby's hand holding Steph who was holding Miller's hand. They began dating two years ago and got engaged earlier this year.

Here we will talk more about Miller and Jones' relationship, past affairs, and more.

The lovers announced that they were expecting their first child together back in May. Despite being told that they cannot have babies naturally, the couple was blessed with a baby boy.

On 27th October 2021, Jones and Miller took to Instagram and announced the arrival of their first baby child together. 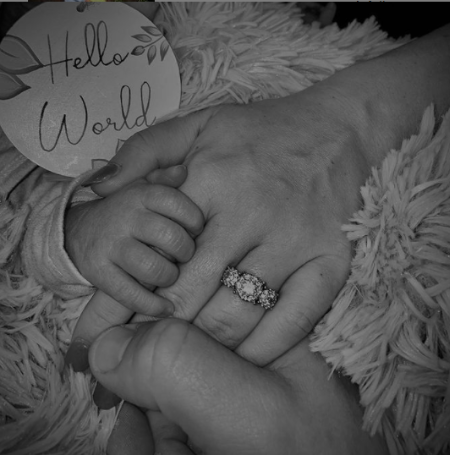 Steph wrote a long and sweet caption announcing the birth:

"I was lucky enough to find someone who shines bright enough to lead me out of the dark, but I never imagined to be lead to the brightest place imaginable, my baby. I never realized the happiness a child brings you. Thank you @danny_b_miller for showing me true happiness and being the best support imaginable!"

Similarly, Miller wrote: "I was lucky enough to find someone who shines bright enough to lead me out of the dark, but I never imagined to be lead to the brightest place imaginable" with a baby emoji.

The post was quickly flooded with good wishes from family, friends, and fans from all around the world. Miller's co-star Simon Lennon from Emmerdale commented: "Congrats!! What a beautiful day. Sending all the love."

According to Miller himself, the couple first met as children back in primary school.

Miller talked about their first meeting in an interview saying: "I was already at the primary school and Steph came into primary school after about a year that I had been there. It was just... you know, any new kid coming into school when you're that age is really kind of exciting, but then when Steph stepped in... I just kind of got on with her straight away and fancied her straight away.”

They began dating a year, however, like every childhood romance, their's came to an end as well. Surprisingly, the couple decided to give each other a second chance and got back together in 2019. 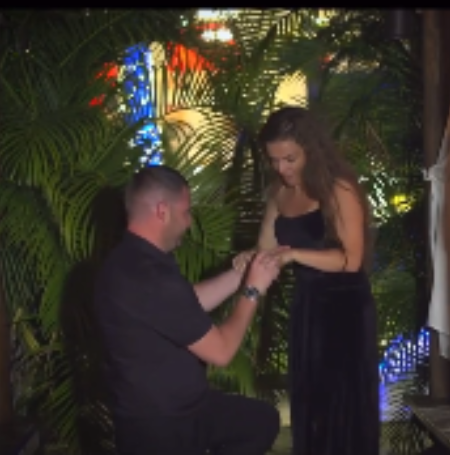 Since then, they've been living their best life together with multiple pets.

In January 2021, Danny popped the question to then-girlfriend Steph during a romantic candlelight dinner on his 30th birthday trip in St Lucia.

What Is Steph Jones' Professional Career?

Going through her social media, she has over 18.8k followers on Instagram where she posts pictures of herself with friends and family.

On the other hand, her husband is an English actor best known for playing Aaron Dingle in the ITV soap opera Emmerdale. Miller won the British Soap Award for Best Actor in 2011, 2012, and 2016 respectively.

His other acting credits are Grange Hill, All Star Family Fortunes, Lightfields, Scott & Bailey, and Jamaica Inn. According to reports, he has a net worth of £1million (i.e. USD$1.32 million).