Home Gossip Who is Eleni Foureira Dating Currently? Know about her Current Affairs and Relationship

Who is Eleni Foureira Dating Currently? Know about her Current Affairs and Relationship 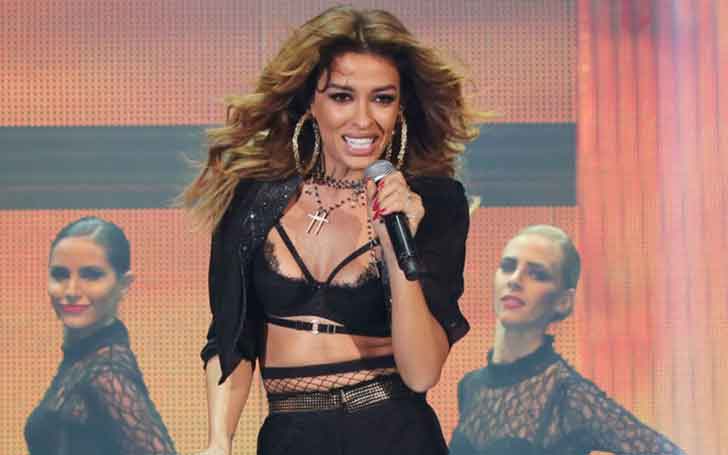 The lucky man to win Eleni Foureira's heart is Alberto Botia. For your information, Alberto is a Spanish Soccer central defender. Alberto and Eleni started dating since 2016, and there are no any controversies about the couple's breakup. It looks like the pair is enjoying a secret relationship. 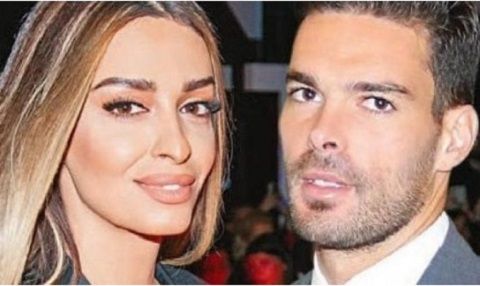 Though the couple has been together since 2016, both Eleni and Alberto have never talked about how they met and how the relationship started between them. The couple has kept every possible information out of the limelight and barely pictured together. 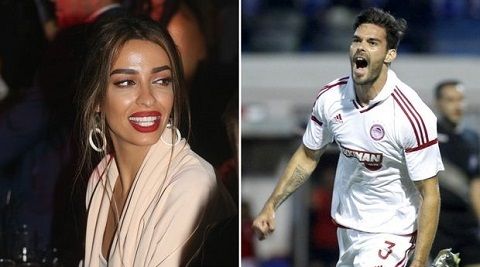 Despite secrecy in front of the social media, the couple are often seen together as Eleni often appears in the stadium to watch Alberto's game and Alberto often loves to hear Eleni's songs. So the couple is seen together only on such occasions.

During the Eurovision Song Contest, Alberto and Eleni were seen all the time together until it was a time for Eleni's performance and the soccer star was seen enjoying his partner's performance. Alberto gives much priority to his love proving his true feelings towards his girl Eleni.

Eleni Foureira's Past Relationships and Affairs 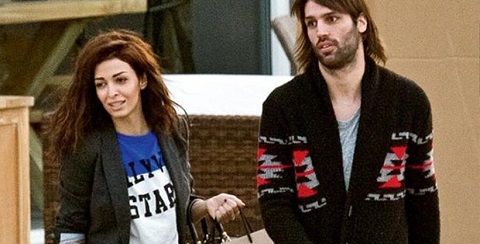 Though Eleni kept her relationship information quite secret, it is said that the Greek soccer star Georgios proposed the beautiful diva Eleni. There were several headlines in the media regarding their dating relationship.

Eleni kept much of the relationship information with Georgios secret, however, sadly the couple could not continue their relationship.