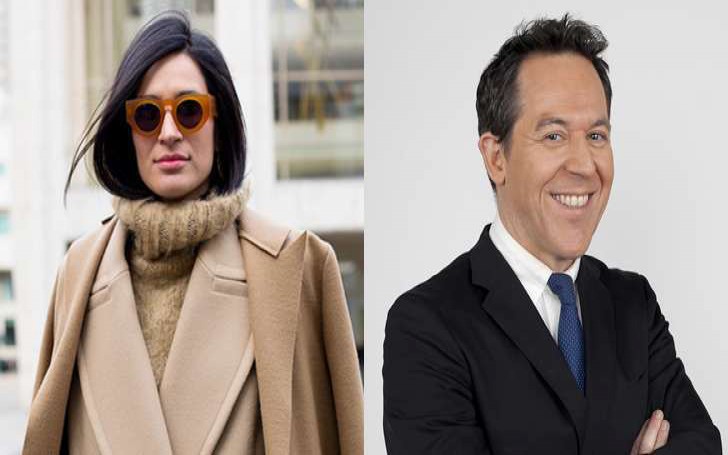 Greg Gutfeld is one of those personalities with varieties of controversies. He is even regarded as the “the most dangerous man on television” by ‘Weekly Standard Magazine’. Also, the magazine said-

This multi-talented personality Gutfeld got married to this beauty Elena Moussa in 2003 despite being rumored being a gay. They got married secretly with a small ceremony where only close friends and family were invited. Since the day the couple is living a blissful life. The couple dated with each other for sometimes before getting married after meeting in London. 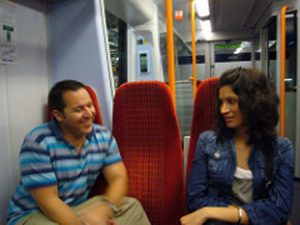 The most interesting thing is that the guy was gossiped to be gay but he proved himself a straight man getting married to Elena. See, rumors are misleading most of the time. The couple is currently residing in New York living a happy life with each other.

Even though they do not have any children now, but they might be hoping for one.

Gutfeld has not much revealed about Moussa neither Moussa herself has given much information about her. It seems Gutfeld likes keeping his personal life away from media.  Also, Moussa is rarely seen in front of media. As of 2010, Gutfeld himself has said that he wants to keep his wife away from the media.

Even though the couple has not much disclosed about their personal life, it is said that Gutfeld loves spending his time with Elena. When he is free at home, he likes to manage his blog sites ‘The Daily gut and BigHollywood.com’.

Gutfeld worked as a presenter on Fox News Channel’s Red Eye w/ Greg Gutfeld from 2007 to 2015 and then hosted The Greg Gutfeld Show. Working there makes him feel like he is in high school.

“There are lots of babes and a bunch of nerds and geeks but no jocks,”

In spite of being considered as gay and even linked with other ladies, Gutfeld ended up marrying a beautiful lady, Elena. You might be curious with whom Gutfeld was linked, right?

Let me tell you! When he was called for the dinner by Steve Perrine (editor-in-chief of Best Life, a magazine for middle-aged men who lead lives of silent desperation), he went there with his date and the dinner ended with Gutfeld’s date in bed with Perrine and Gutfeld was left with Perrine’s wife there. For the lady, it was an awkward situation, though.

Anyways, all this was his past. We can see how happy her wife is with him now. The lady seems to love traveling to different places and on her Instagram, she is frequently seen posting the pictures of enjoying new places.

Always dressed tip-top, the television personality has a net worth of $ 2 million.