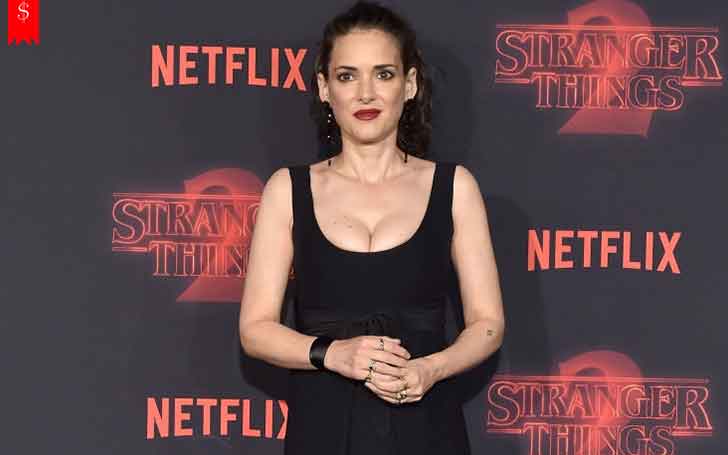 Winona Laura Horowitz aka Winona Ryder is an American actress who came into the spotlight after appearing in the film like Heathers, Mermaids, Reality Bites, and more. In the same context, we will be talking about Winona Ryder's net worth, earnings, sources of income, and more.

The beautiful actress has played in many movies as well as TV series to date. To know her current net worth, including the awards she’s won from different roles, keep on reading the article.

Winona Ryder’s net worth has been fluctuating throughout the years. Back in 2016, her net worth was about $18 million, and her current estimated net worth is somewhere between $14 - $15 million.

One of the latest series she’s played on is the popular Netflix series, The Stranger Things. Although in the first two seasons, the pay was not that high, in the third season, all the stars, including Winona have assured a pay rise. 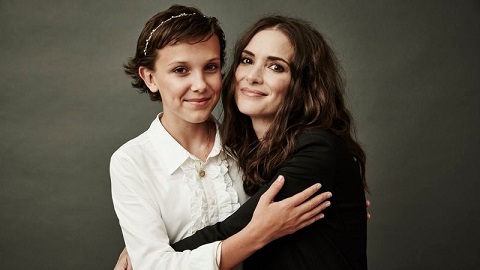 However, although she is still fresh in Hollywood, she entered the acting career a long time ago. Back in 1997, she earned the salary of $2,800,000 from the movie, Alien: Resurrection. In 1998, she bought a four-bedroom house in Los Angeles, California which was worth $2,600,000. 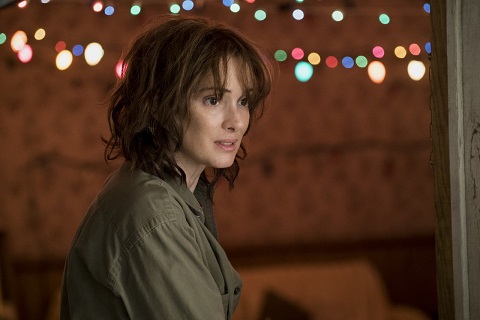 Talking about the awards Winona’s won till date, 19 awards till date and have been nominated for 49 different awards. Back in 1994, she won Golden Globe award for best performance by an actress in a supporting role in a motion picture (The Age of Innocence).

In 1998, she also won a Blockbuster Entertainment Award for the favorite supporting actress – Sci-Fi (Alien: Resurrection). 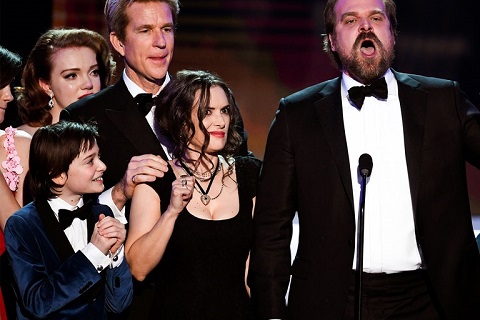 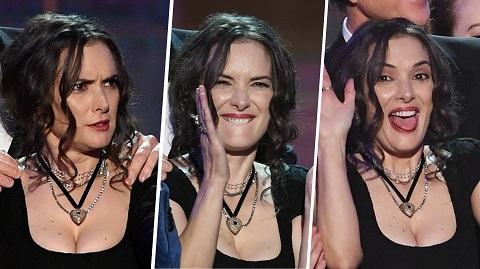 She also 1990 and 1993 National Board of Review Award for Best Supporting Actress. In 2017, she also won Screen Actors Guild Award for Outstanding Performance by an Ensemble in b Drama (Stranger Things 2016).