The Band Good Charlotte had a fair share of hits back in 2000's and is still one of the coolest Pop Punk band in Hollywood. If you haven't forgotten the band then you should also remember Benji Madden, an American guitarist, songwriter, vocalist, and producer who is a part of the Good Charlotte and currently a vocalist and guitarist for the band The Madden Brothers, here we have collected facts about his net worth.

As the Good Charlotte lead guitarist, Benji Madden's millions of fans are willing to know about net worth and lifestyle. So, if you really want to know "rich and famous" guitarist's lifestyle, scroll down and find out his career, net worth, and achievements.

The American music producer, vocalist, and musician, Benji Madden has an estimated net worth of $16 million. Benji has made his appearances in several films such as Martial Girls and Not another Teen Movie apart from acting and music Madden has also ventured into the clothing industry and has opened a clothing line, which is called MADE clothing. 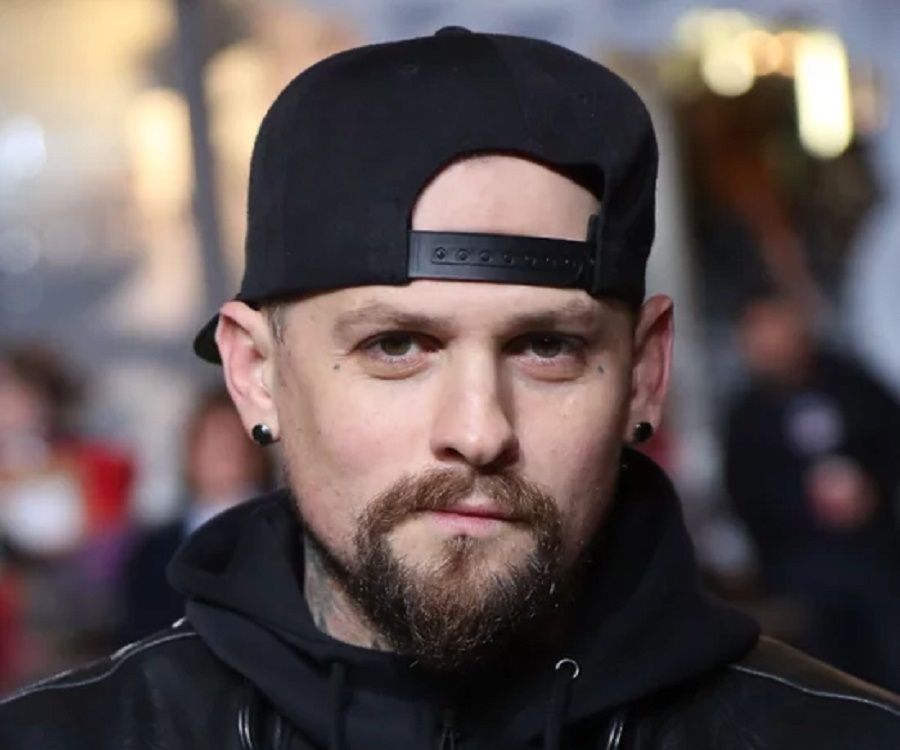 His Cardiology album with the Good Charlotte band has estimated earning for $40,000 and Good Morning Revival which estimated is for $190,000. In 2010, he became the backup vocalist for several leading artists such as Mest, Kill Hannah, Sean Kingston, and Matisyahu and was the co-writer for the theme song of the famous reality shows My new BFF hosted by Paris Hilton.

Also read: Chris Zylka Engaged to Girlfriend Paris Hilton in Jan 2018, How is their Engagement Ring?

Although, Benji Madden is a die-hard fan of MMA and boxing and also he has participated in several amateur fights.

Find out more: Nicole Richie is Living Happily with her Husband Joel Madden and Children

Now, let's talk about his cars and house collections. scroll down. 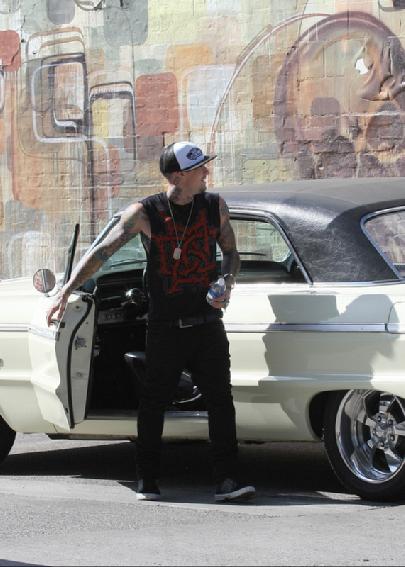 Although, Madden who is married to Hollywood superstar Cameron Diaz in 2015, bought a house situated in L.A. after two years of his marriage to Diaz in 2017 which reportedly was bought at $2.178 million and it's spread in 2,483 square-foot with canyon view and a spacious motor court.

Moreover, he owns another house in L.A, CA who's estimated price is reported to be around $1,495,000. Now let's scroll down know about awards and achievements.

Cameron Diaz's along with husband Benji Madden reportedly sued the designer in charge who remodeled their home including kitchen, laundry room, spare bedroom, deck, and a man cave for the $500k.

According to the TMZ, the guitarist had hired Ryan Silverman in 2015 and also paid him $478 k in 19 months later when the job has been finished but it looks like the superstar wife didn't quite liked the set-up she owned from the money she paid hence they are recently knocking the court door.

Keep up with hitberry for more interesting news as the case develops.