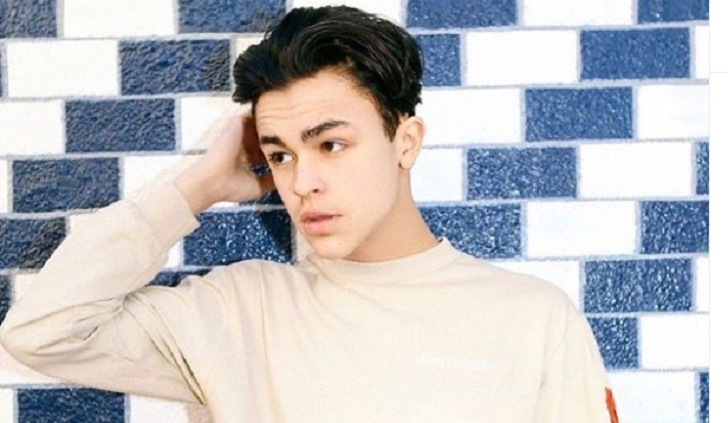 Alessio Scalzotto is a famous Italian-American young actor from New York who grabbed attention for appearing in the original Netflix movie Rim of the World. He appeared in the role of Gabriel in the movie.

Alessio was born on 23rd October 2002 and is seventeen years old. He was born in Longare, Vincenza, Italy, and belongs to Italian nationality. He holds dual nationalities; American and Italian. He follows Christianity. His ethnicity is Spanish-Italian. As of now, he resides in Los Angeles.

As per sources, he was ten years old when he shifted to Colorado, USA.

There is nothing much in detail disclosed about his parents and family life. He has a young sister named Mia Scalzotto. He studied at Horizon High School.

Professional Career; How Much Is His Net Worth?

Alessio was curious about acting since his younger days. He learned acting through local theatres. He has appeared in small roles in small plays.

The actor made big-screen debut in 2018, appearing in the television series Genius. In the series, he portrayed the role of fourteen years old Pablo Picasso. 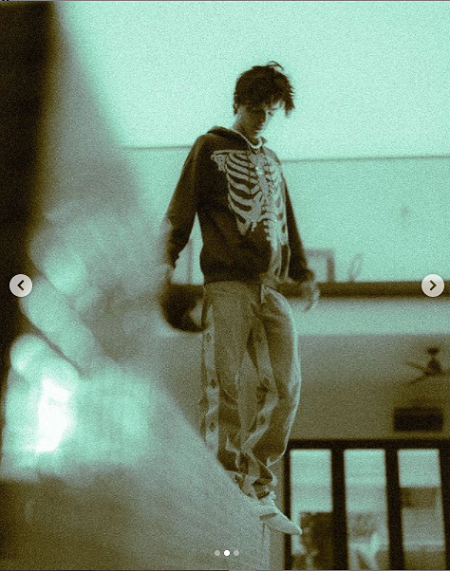 Alessio appeared as the lead character of Gabriel in the Netflix movie Rim of the World. His most recent appearance is playing the role of Victor in the movie A Babysitter’s Guide to Monster Hunting.

As of 2021, Alessio Scalzotto’s net worth is reported to be around $200 thousand. His main source of income is his acting career.

Personal Life: Who Is Alessio Dating?

As Alessio is a rising personality, there is very little information about him published in the media. He has not opened up anything about his personal life. Likewise, he has also not been seen with anyone to be claimed as his possible partner.

As there are no headlines of his romance ever broadcasted in the media, many sources reported that he is single.

Alessio is a huge fan of actor Tom Holland and actress Jennifer Lawrence. His favorite color is yellow. He loves reading and clicking pictures. His favorite food is Italian cuisine. His holiday destination is Florida.

SEE: Jennifer Lawrence Earns Huge Salary Every Year: Details of Her Net Worth