The American TV personality and an entrepreneur, Aaron Kaufman, who is currently in a relationship with girlfriend Lauren Moore, has added a lot to his total net worth through his shows and business.

Besides earning a decent amount being a TV personality, he is adding a huge amount to his net worth from his business. Get to know Aaron Kaufman's net worth, sources of income, shops, shows, and more:

If you are wondering the total net worth of the mechanic guru, Aaron Kaufman, then let us tell you that he is a millionaire. Well, still confused, Aaron Kaufman's net worth is around $6 million but, some also suggest that it is around $3 million. 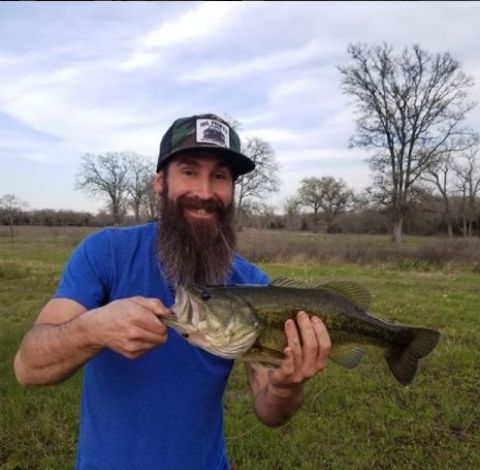 Aaron made his worth from the TV shows that he appeared in and his business called the Arclight Fabrication. He had been the former lead mechanic of the Gas Monkey Garage.

Currently, he has been earning his worth from a new show in the Discovery Channel, Shifting Gears with Aaron Kaufman. In this show, he custom designs people's vehicles and guarantees the extreme performance of the vehicles.

Aaron Kaufman's Earnings from his own business

As Aaron Kaufman is a mechanic, he must have earned a lot of cash with that career. For an average, a mechanic in the US makes only $40,000 per year. So, it seems as if Aaron is also earning the same. But, wait, what do we forget here?

Apart from being a mechanic, he is also the owner of his own company, Arclight Fabrication. So, he should earn more than that. If you are wondering, what his company does then, it supplies some spare parts and accessories for the Ford F-100 Pickups.

Parts and accessories of such vintage cars are really costly, as only a wiring harness for 1966-77 Ford costs around $585 in the US Market. For an ANZA Beadlock Wheels, they are paid more than $1540. So, think how much he earns through it.

Besides Aaron Kaufman's vehicle business, he also owns an apparel shop of the same name. He sells T-shirts, Hoodies, Caps, and Stickers through his site. All of the accessories have it's company's logo on it.

It can be said that the TV star, Aaron Kaufman had made a fortune through his hard work and passion for cars.