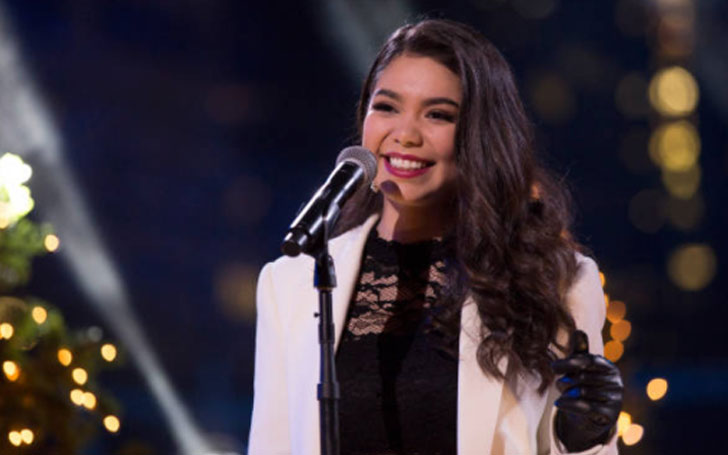 17 years old American Actress Auli'i Cravalho has won a couple of awards from her television and singing career including Annie award. She has also been nominated for various titles for her performance in the television.

Cravalho is a gorgeous and talented young girl. She has been able to grab many awards and the attention of the whole world in short period. She has also given her voice role in some of the animated movies including Moana. She has also appeared on numerous television series. Let us know more about Auli'i's singing career, awards, and achievements.

Auli'i singing talent was first discovered in Ohau, Hawaii while she was performing at a charity event by a charity agent. The charity agent encouraged her to audition for the role, and she was the very last girl to audition the role for Moana.

She was fortunate to get the chance and started her career in the television. Today she has caught everyone's eye by her talent.

Also read: Lin-Manuel Miranda is writing the music for Disney's Moana, could it be an Oscar contender? 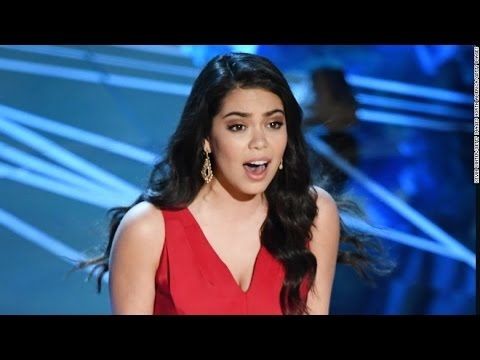 Auli'i started her professional singing career in Hollywood by giving her beautiful voice in the animated movie Moana in 2016. She sang five different songs in that movie. How Far I'll go is one of the most listened and appreciated song of the film and her musical career.

The brilliant 17 years old American talent has only spent her less time in Hollywood, but her rise in her career seems to take her on a long successful journey ahead.

Cravalho is the first ever actress to voice a Disney princess and also plays the first ever role of the Polynesian Disney Princess. This is also one of the best achievement for the emerging star. 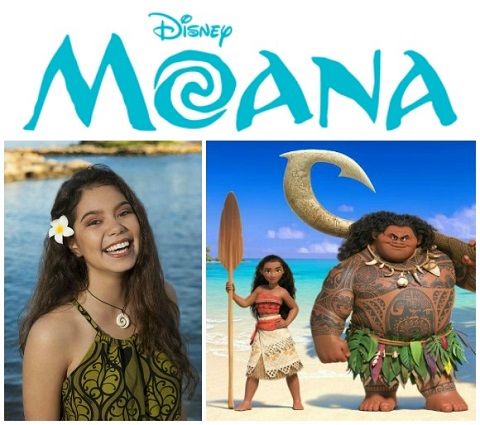 CAPTION: Auli'i Cravalho as a Disney princess in Moana SOURCE: Mom on the Side

In 2017, during the Oscar event the Moana composer, Lin-Manual Miranda told that the performance was entirely created to support Auli'i, as she is 16  years old and most incredible performer she had ever seen.

Miranda personally highly praised the beautiful young talented singer. Auli'i might have been very encouraged and happy for gaining huge fame in a short period.

As mentioned above Auli'i has won some awards in her short period of career and also been nominated for some different categories. Let us see her awards and nomination in the list below.

Auli'i has also started her acting performance as she has appeared in the television series Rise. She is the leading role in the series as Lillette Suarez. We wish to see Auli'i's successful career ahead.