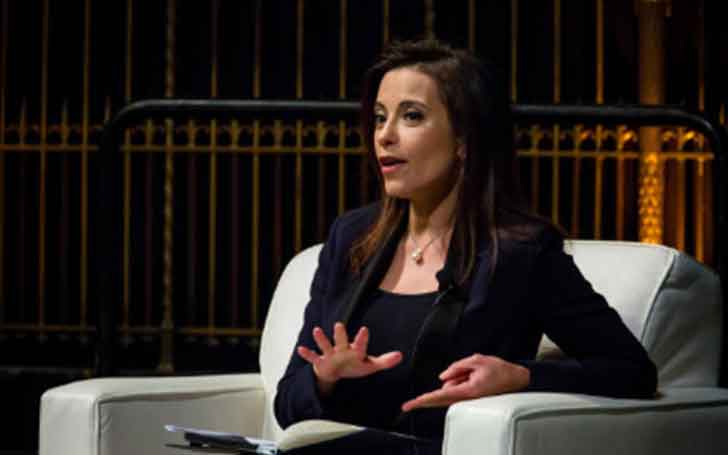 A philanthropist, US policymaker, and financial executive Dina Habib Powell aka Dina Powell who has also worked with Nikki Haley, the Governor of South Carolina, is currently living in a happy marital relationship with husband Richard C. Powell and children.

The couple has been married for almost two decades and is already the parent of two. Till now the couple has no stain in their marital life. As a couple, they have always been supporting each other at the needy time. We are going to discuss the romantic relationship of the pair, have a look at it.

Getting married to the love and maintaining the same faith as the beginning despite having busy scheduled is less to hear especially in the US. The social worker, as well as policymaker of President Donald Trump, Dina Powell married Richard C. Powell on January 10, 1998, and still having a good family relationship. 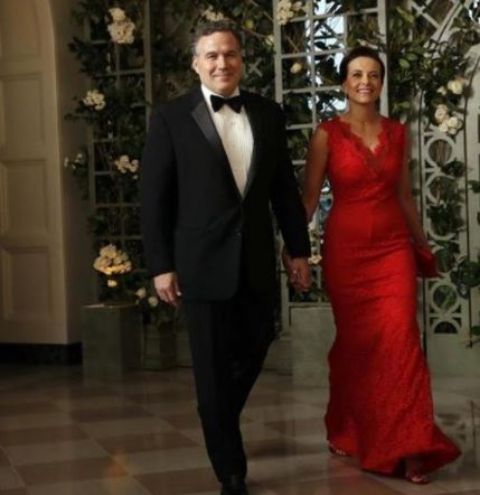 It has already been 20 years the couple got married, but till now we have not got to hear any bad rumors of them. Despite having a busy schedule, Dina has been able to maintain her personal life in a  balanced way.

Although we couldn't find out the details regarding their love story and wedding, it can be said that the couple is thrilled with each other's love and support. Well, let's hope she maintains the same forever.

As we all know, Dina works under Donald Trump, the president of the USA, so she doesn't have enough time to keep checks in her house. For that, her husband Richard has always supported to keep his family under one roof. 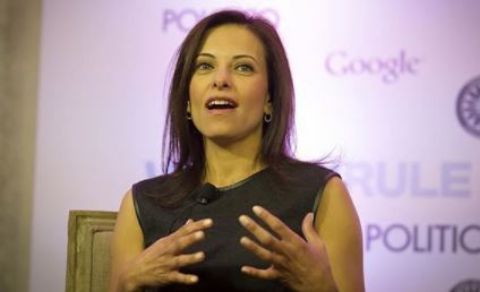 As per her interview, she said that as being a mother its tough to give time to the children and family as well but she often praises her husband to fulfill his duty of both parents towards his children.

Dina even has to rush home to have dinner with her family before again, returning to the White House. So, from this, it can be cleared out that, her husband Richard has always been a foundation of support to her and her children.

Dina and Richard have already been married for two decades, and the couple has given birth to two children. As per some tabloid source, both of them are daughters. Dina gave birth to her first daughter in 2002 and the second one in 2006.

Well, the name of their daughters is not disclosed anywhere. Maybe they want to keep their children away from the media personality.

Well, the family of four is living happily together in a condominium apartment on the Upper East Side of Manhattan, at The Metropolitan.