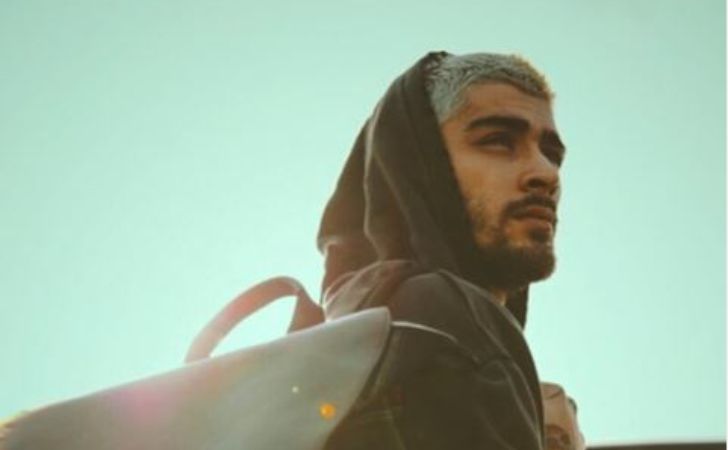 In this era of the Internet and tons of apps, it is no new thing for one to try finding love in a dating app. Right? Well, something similar seems to be happening with the British singer Zayn Malik.

Just three months after parting ways with model Gigi Hadid, the singer becomes a talk of the town for allegedly joining a dating app. The 29-year-old singer caught media attention after a video of his lookalike (allegedly him) was spotted on a plus-size dating app.

On 12th Janaury 2022, a video of a man trying an emoji challenge in the dating app called 'WooPlus' went viral on the internet. After the video surfaced on the internet, fans and followers quickly began speculating that Malik was looking for an alleged lover through the app. 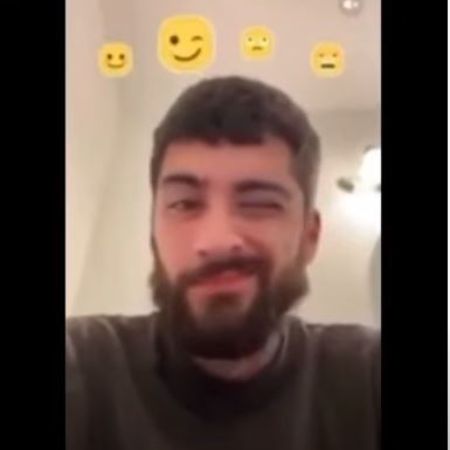 CAPTION: British singer Zayn Malik sparks rumors of joining a dating app after a video of a man who resembles his face went viral on the internet SOURCE: YouTube @zaynnn

Although Zayn has not confirmed the rumors himself, the man in the video resembles Malik in many ways like the hairstyle, beard, and smile.

Back in 2016, during an interview with Billboard, the singer said that he likes fuller women saying, "I like girls that are a bit chunky in certain areas — the nice areas. I like a fuller woman."

All thanks to his statement from 2016, fans claim that the man from the video is Zyan itself. In addition, the person called himself 'Zed' on the app and has put his location as Ottaville, Philadelphia.

Additional Fact: Malik had lived in Pennsylvania while dating Gigi.

"An inclusive lifestyle choice for curvy people to feel attractive, confident, and loved for who they are. Love is at the core of everything we do,"

While Malik has a history of dating famous media personalities and models from the industry, he had a six-year-long romance with model Gigi Hadid.

The former couple first sparked dating rumors after stepping out together at an American Music Awards afterparty. They officially began dating in late 2015.

Hadid even starred as the lead girl in his music video Pillowtalk released in 2016. The same year, they appeared for Vogue in a May 2016 issue as a couple.

Zayn and Hadid called it quits in March 2018 after dating for two years, however, their breakup didn't last long and reconciliation rumors began airing after they were spotted kissing in New York City. 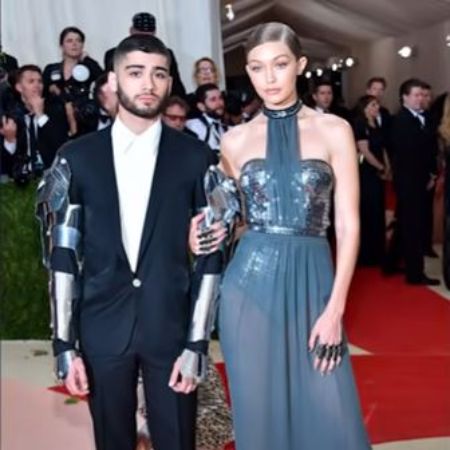 In January 2020, they added fuel to their reconciliation rumors after being spotted walking arm-in-arm in NYC. The former couple confirmed their relationship once again on Valentine's day.

Similarly, in April 2020, Hadid confirmed her pregnancy and they welcomed daughter Khai on 23rd September 2020. The news was announced via Twitter where the singer wrote, "Our baby girl is here, healthy & beautiful."

However, Hadid and Malik part ways for good in September 2021 after the singer was accused of hitting Hadid's mother, Yolanda Hadid.

The British singer denied the allegations and responded on Twitter writing,

"As you all know I am a private person and I very much want to create a safe and private space for my daughter to grow up in,"

He also added, "A place where private family matters aren’t thrown on the world stage for all to poke and pick apart. In an effort to protect that space for her I agreed to not contest claims arising from an argument I had with a family member of my partner’s who entered our home while my partner was away several weeks ago."