Home Gossip Did NSYNC's JC Chasez get secretly married? Rumors on Twitter that his longtime girlfriend is now his wife!!!

Did NSYNC's JC Chasez get secretly married? Rumors on Twitter that his longtime girlfriend is now his wife!!! 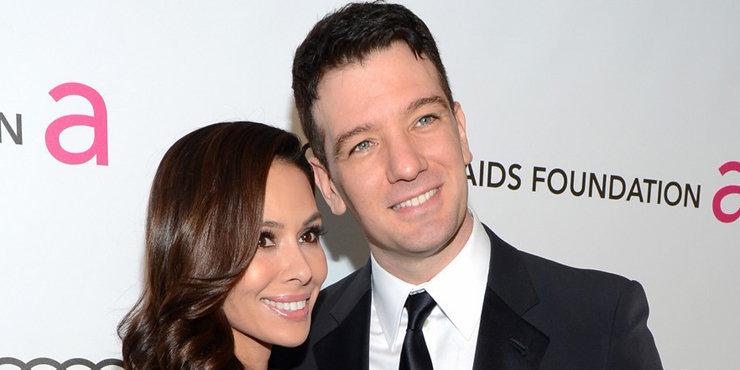 JC Chasez who rose to stardom as one of the two lead vocalists of the boy band NSYNC came into media limelight recently for something that brought smiles and tears both. The news that the singer, songwriter, JC Chasez married his girlfriend this week spread all over the media like a fire.

In the midst of all the fake rumors about his wedding, we bring you the true story behind all these news.

The reports suggesting that the NSYNC' ex-singer and occasional actor, who is reportedly single, has secretly gotten hitched to his long-term girlfriend Kathryn Smith.

Some of the stuff regarding their relationship was seen on Twitter. The tweets hinting towards his hushed up marriage were the results of the false rumors spread by some outrageous gossip magazines.

Kathryn and Chasez were dating each other for two years but the couple split in 2013 after two years of their romantic fling. They have moved on and are leading separate lives. 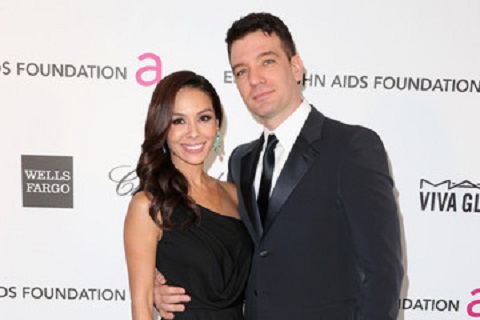 After the rumor surfaced, Chasez’s Twitter flooded with tweets from his fans and followers. It was reported that the singer was spotted wearing his wedding ring and the blissful couple exchanged vows in an intimate morning ceremony at a secret location in a presence of a few close friends and family members.

The fake rumors caused quite an outrage among his fans. But the truth is, the singer has not married anyone and he is currently enjoying being single.

The former NSYNC lead vocalist recently performed at bandmate Lance Bass's wedding. The wedding between Lance and Michael Turchin, which took place in February this year, was the first ever televised gay wedding in history.

The successful musical artist and record producer, who has dated a number of girls in his past, has hardly given us any hint about his personal life. As per various sources and reports, JC was romantically involved with eight different women including Eva Longoria. 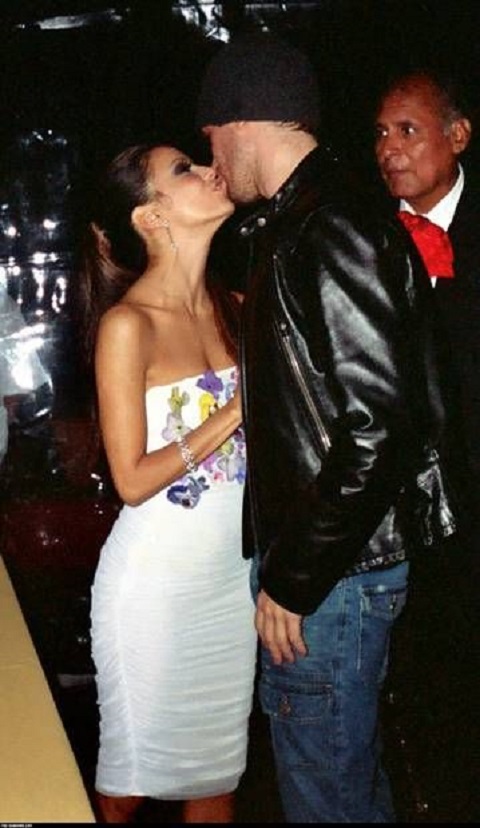 Chasez performed like a true star (which he is) for the newly-weds first dance in Lance Loves Michael special wedding. He sang many of his hit songs on a special day for his best friend.

The wedding was a major event which saw the presence of the four out of five former band members of NSYNC. The absence of one of the two lead singers, Justin Timberlake, was felt the during the whole occasion.

When Lance, the happy groom, was interviewed about Chasez’s reaction when he was asked to sing at his wedding then Lance replied:

He’s like, ‘Wait a minute, so now you want me to be a wedding singer now?’ But of course, he loved it. To me, JC has the best voice I’ve ever heard in my entire life, so to have him sing there and him being one of my best friends and brothers, it was incredible.