Daniel Radcliffe Dating Girlfriend Erin Darke; Are they Engaged and Happy together?

The English actor Daniel Radcliffe, who came to fame through an astounding show in the Harry Potter series, is currently in a romantic relationship with Erin Darke.

Being a handsome star, and also successful professional career, Daniel has accumulated a lot of fans and followers. Many female fans of Radcliffe are still waiting for a chance to date him, but it looks like they have to stay away. The news of Daniel dating some other girl has come out as a heartbreak for many of his fans. Let's talk about Daniel Radcliffe's dating relationship, relationship affairs, girlfriend, and more.

The Brit actor, Daniel Radcliffe has been in love since he got to know Erin Darke. They are together since October 2012. The couple met each other in the sets of the movie, Kill Your Darlings. 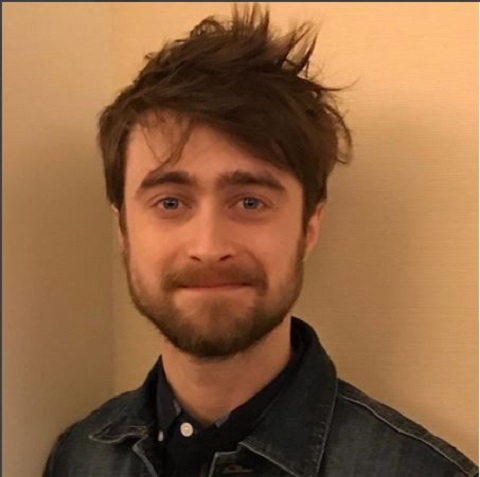 Since they had to work together in the movie, they developed a sense of togetherness. They kept on their friendship and in a short period, they fell in love. 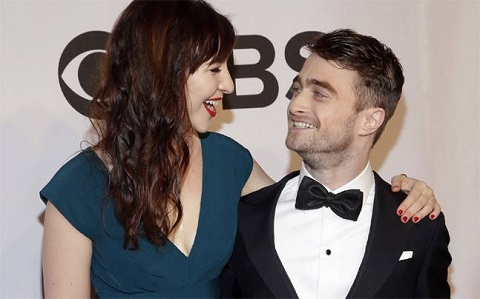 In 2017, there were rumors of him getting busy in his engagement with Erin. But, the actor denied the fact. However, it is reported that the actor went for ring shopping with his darling. According to his representative, he is currently living with the actress at his home in Manhattan.

Also see: 28 Years Actor Daniel Radcliffe's Net Worth He Has Achieved From His Profession 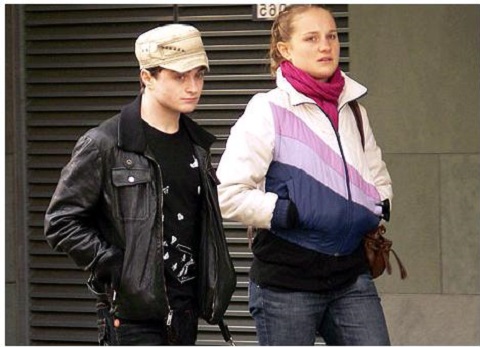 After the break up with Laura O'Toole, Radcliffe started dating Alana Dawes in the same year. But, the relationship didn't go well as they had to break up in the same year. After her, it might be a rumor but, he was in love with Olive Uniacke in the year 2010. 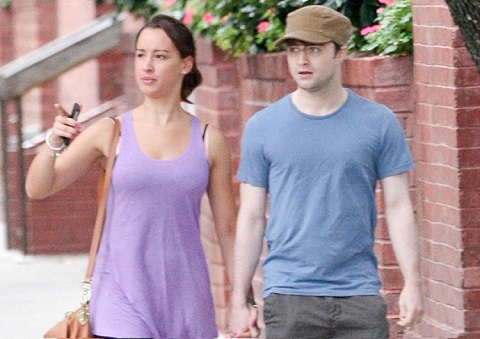 For his last affair before Erin, he was with Rosanne Coker for two years for 2010 to 2012. And after breaking up with her, Daniel has been happy ever since with Erin.