After Harvey Weinstein's sexual harassment came over the headlines, now we can see several celebrities name of the list of being accused of sexual harassment. And now, Bill O'Reilly and James Toback are also added to the list.

The Los Angeles Times reported that 38 women step forward and accused Toback of sexual harassment and allegations that are going over for decades. And news hits off that his agent is no longer representing him. Read more:

Just like after Harvey Weinstein's sexual harassment cased got flashed and his lawyer Lisa Bloom resigns, many people suspected about his downfall now, American film director and screenwriter, James Toback is going through the same phase. 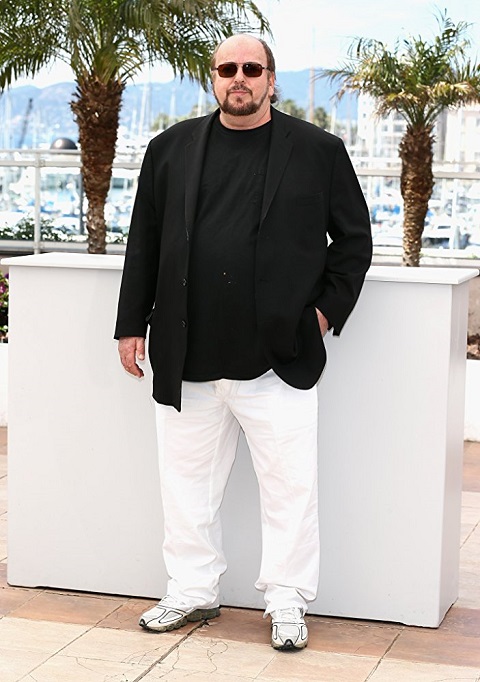 Agent Jeff Berg now no longer represents James Toback. For your information, Berg is the chairman of Northside Services which is the agency that represents directors, Paul Schrader and Roman Polanski.

Before this, Berg represented as ICM chief before launching his own agency, Resolution which folded after less than two years back in 2014.

Though Berg confirmed the news to The Hollywood Reporter that he does not represent Toback, he did not reveal when the representation ended.

A week before, Marianne Barnard stepped forward and claimed that Polanski molested her when she was ten years old. The incident took place in 1975 after he was pleaded guilty to a rape of 13 years old girl.