Chloe Kohanski wins The Voice season 13; Know her career and Net Worth

If you are a regular follower of Season 13 of The Voice, then you might be known about one of the famous contestants; Chloe Kohanski. Winning The Voice might have helped Chloe add a huge amount to her net worth.

But in recent days Chole has promoted her career from contestant to the winner of one of the famous American reality television singing competition The Voice. As she gathered lots of public attention through her incredible singing skills, people are now quite curious to know about Chloe Kohanski's net worth, winning price, and more about her.

Well, it might be good news for the fans and followers of Chloe Kohanski. Chloe Kohanski is one who won the title of The Voice season 13. Congratulating Chloe Kohanski, one of the most deserving contestants of season 13, let's dig deep into her theme story. She is well known for her unique sound and style.

On Tuesday, Chloe Kohanski was announced as the winner of The Voice.  Before that let's know about her performance. 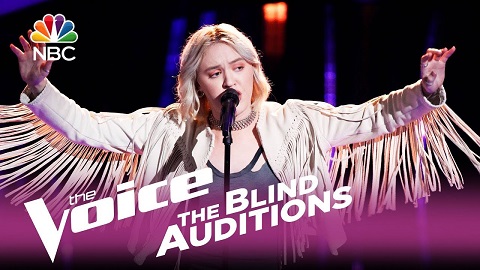 The famous star performed her debut on Tuesday evening including singers in the show; Babe Rexa, Bastille, Norah Jones, Vince Gill, Sia, Jessie J, and last year’s The Voice winner Chris Blue. Chloe was paired up with one of her idols, Billy Idol, to perform “White Wedding,” but it couldn't be the better match. 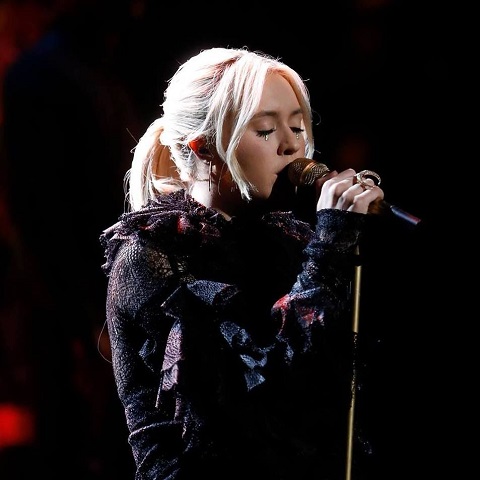 Kohanski already made her name for singing both the ’80s and ’90s rock songs week after week; On the final event, she made an astonishing performance with the Kim Carnes song Bette Davis Eyes. Many of you might be curious to watch that performance, so here we have that video right below.

At the beginning of the season 13, her performance of Stevie Nicks’ Landslide made her a No. 12 spot, and the song was ranked as the highest-ranking song on iTunes among The Voice artists during the knockout rounds. Chloe's success on the charts combined with her unforgettable performances made her confident in her status as a frontrunner this season.

Also, Chloe shared her achievement on her official Instagram. She looks so happy in that picture, and it seems like she has got all that she has been wondering about for a long time. Let's have a look at that Instagram post.

Chloe Kohanski's Net Worth and career

As Chloe is popular in recent days and her net worth is most talked about. Her lifestyle before winning the title has become the headlines all over the web. It is announced that after winning The Voice title, she will receive a $100,000 prize and a recording contract. 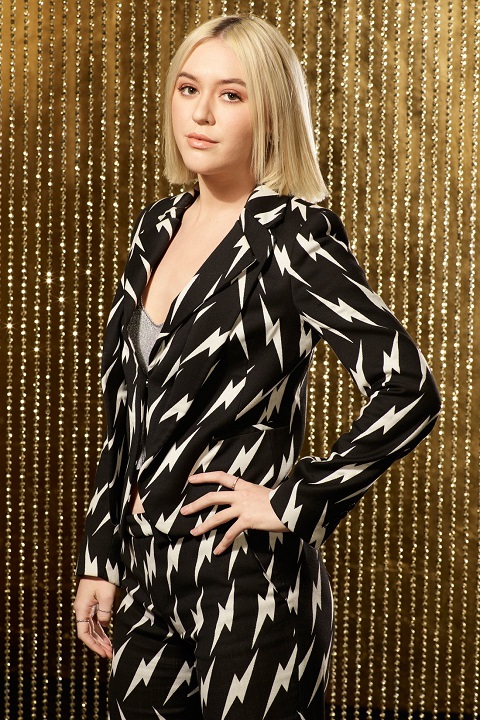 Chole Kohanski was graduated from Donelson Christian Academy later on attended Cumberland University in Tennessee. Kohanski wants to be an English teacher, but something the worst thing happens for the best.

Kohanski grabbed her childhood dream by the reigns. Later on, she left the college and started working as the singer of a blues band in Nashville and finally performed the song The Chain on the Blind Audition round of The Voice.

But if we go to her Instagram account, we can find many of her pictures wearing branded clothes and expensive jewelry. Moreover, she looks like enjoying her life visiting several places. It made us easy to speculate that she is living a lavish lifestyle with a huge amount of net worth.