Chase Bryant And Selena Weber Are Engaged! Know About Their Romantic Proposal Here 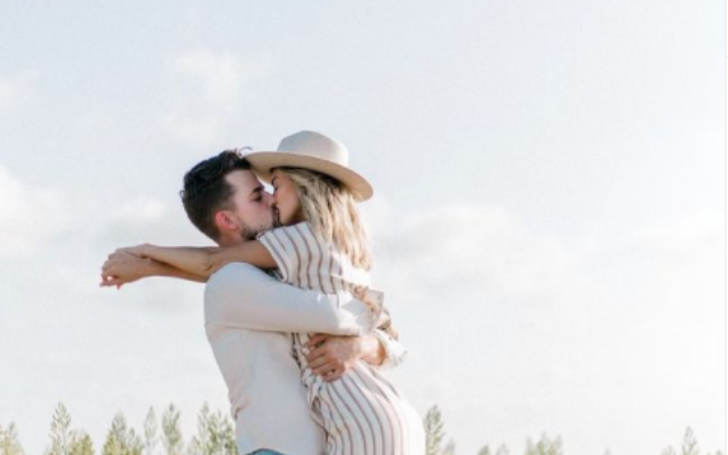 Take It On Back singer Chase Bryant proposed to his model girlfriend Selena Weber on a romantic dinner date in their Texas House. The singer-songwriter popped the question on his birthday on 9th October and announced the good news via Instagram with a caption:

"Can't wait to spend forever with you my love. Best birthday present ever, was you saying yes to eternity!"

The couple met through a dating app and began texting. As per reports, they are planning for a fall wedding next year.

On 10th October, Bryant made the engagement announcement via Instagram with a photo of him and Selena flaunting her huge diamond ring with the caption "Can’t wait to spend forever with you my love. Best birthday present ever, was you saying yes to eternity!"

Similarly, Weber posted the same photo on her Instagram account and confirmed the engagement with a sweet caption:

"For anyone who knows me personally you know how badly I have always wanted to meet my person. To be with the one God intended me to have a life with. I can’t express the happiness I feel in my heart right now. You are such a great man and I am so excited to marry you @iamchasebryant"

The lovers first met through a dating app and began texting each other. Their text conversation slowly turned into hours of facetime calls and the couple eventually started dating. 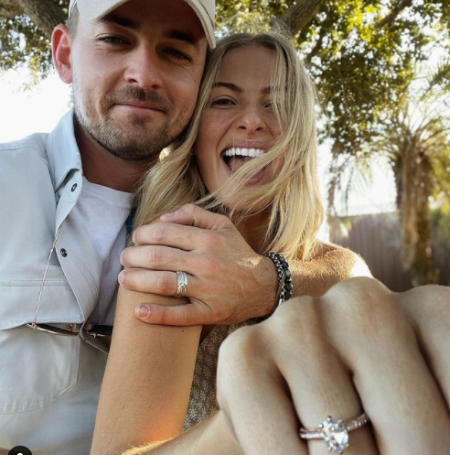 Weber first posted a picture of her and Chase on 3rd March 2021 with the caption "This ones for me", whereas, Bryant made his relationship Instagram official on 19th June 2021.

The pair currently share a house in south Texas where Bryant's grandparents once lived. As per a source, the engagement took place under a big oak tree they have on the property.

In an interview with People, Bryant said a dove made the moment more special as it is a symbol of peace.

He said: "We started talking about how a dove is a symbol of a deeper peace, and it's also a symbol of people who have passed away, where your loved ones use doves as a way of visiting you,"

He added: "If that was ever a time to ask someone to marry you, it was in that moment! We hugged and we cried and then as we were standing there, we noticed that the oak trees were filled with doves, just sitting there watching us."

The newly engaged are reportedly planning a fall wedding next year.

Who Did Bryant Date Before Selena?

The singer was in a romantic relationship with his best friend Kourtney Kellar before dating Weber.

As per sources, they began dating after sharing a kiss on the set of his music video, Room to Breathe. They got engaged in September 2017, however, called it quits shortly after in private. 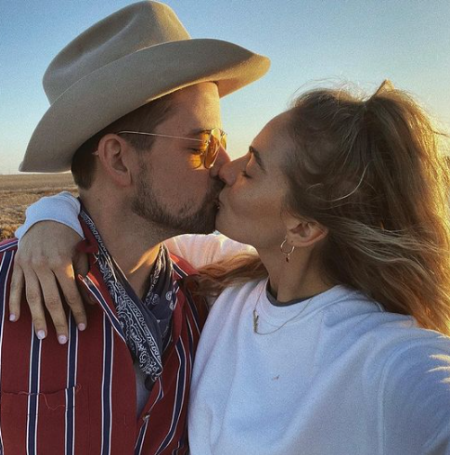 On the other hand, not much is known about Weber's past relationship as she keeps her personal life away from the limelight and rarely addresses it on media.