Home Gossip Charlize Theron Receives Huge Salary For Her Roles; Lives In a Lavish House and Maintaining a Tremendous Net Worth

Charlize Theron Receives Huge Salary For Her Roles; Lives In a Lavish House and Maintaining a Tremendous Net Worth 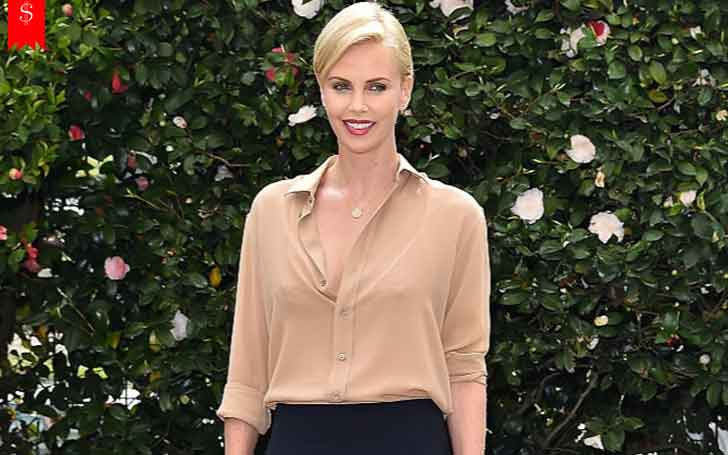 Tha South African-actress and film producer, Charlize Theron, who has starred in numerous of Hollywood movie is listed among one of the highest paid actresses in the year 2017. Although having lots of ups and downs in her personal life, she has always maintained a balance in her professional life.

With her hard work and effort, she has always tried to get success in her professional life and earned huge amount of money through it. Charlize Theron had a net worth of around $110 million in 2017 and was listed as one of the highest paid actresses by Forbes. With her earnings, she has been living her life in a lavish way. Let's look at the professional life of the American Actress.

The 42 years' old actress, Charlize Theron has an estimated net worth of around $110 million as we have already discussed. But, according to some other tabloids, it is suggested that the actress has a total worth of more than $130 million.

Almost all of her earnings are from her acting career but she also earns a lot from sponsorship and ads campaign. She started her career from being a model, but she had her debut movie in only 1995 as she starred in Childen of the Coren II: Urban Harvest. 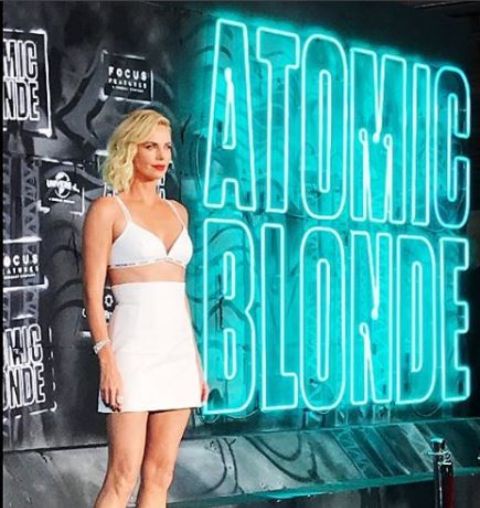 After that, she has been constantly on the rise. She has a total of 55 acting credits to her name. Some of her most popular movies and TV shows are Sweet November, 15 Minutes, The Italian Job, Snow White and the Huntsman, A Million Ways to Die in the West, The Huntsman: Winter's War, and Arrested Development.

Apart from that, she also had parts in the making of the game AEon Flux in 2005, which earned her about $10 million and the web series such as Between Two Ferns with Zach Galifianakis and Charlize Theron Got Hacked. Besides, she is also a producer for about 17 movies and TV shows.

Charlize Theron's house, According to a source, it is heard that she own a total of 5 homes in just Los Angeles.

In 2007, she bought a two-bedroom condo in the Broadway Hollywood building. According to sources, she bought the house for about $2.76 million. In 1998, she purchased her first home at the Hollywood Hills for about $1.6 million. Similarly, she had a house in the Malibu area, which she sold in 2013. The house was sold for around $6.5 million. 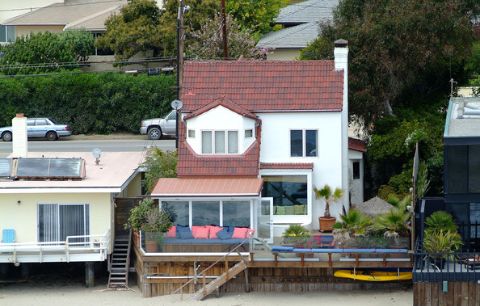 Likewise, she sold another one of her homes in the Hollywood Hills. The house was previously owned by Beatles' George Harrison. She sold the house for a whopping $3.8 million. It is also heard that in 2003, she purchased a La Costa Beach home for around $3.495 million.