Cuban singer, actress and the most popular Latin artist of the 20th century Celia Cruz gained twenty-three gold albums during her career and died at the age of 77. She won numerous Grammy Awards for her talents during her lifetime.

Celia Cruz released numerous albums in her singing career including Salsa Queen, Regalo del Alma, and many others. Cruz was also a talented actress and appeared in numerous movies during her career. She was able to collect a good amount of net worth from her movie and singing career. Let us know more about Celia Cruz net worth, awards, and career journey.

Net Worth of Celia Cruz

The beautiful and talented Cuban singer and actress Celia Cruz was able to collect a good amount of net worth from her career and her net worth was estimated to be around $1 million. 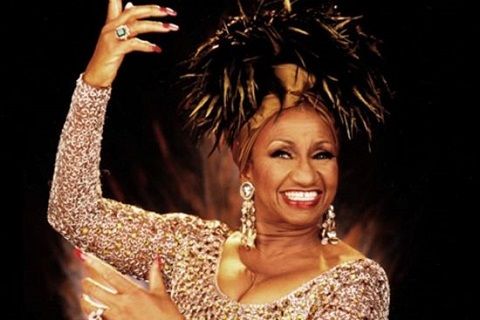 Cruz was actively involved in tours and she often visited different countries for shows. She also appeared in many movies and documentaries including Salsa. In 1970s Cruz also appeared in a television commercial for the Eastern Airlines.

Celia started her career by singing in a Havana's radio station Radio Gracia Serra as a contestant in the station's popular daily broadcast Hola Dell Te. She recorded her first ever music at Venezuela in 1948.

In 1950 she got the chance to join the band, Rogelio Martinez. During her 15 years with the band, she appeared in some Mexican movies Including Rincon Criollo, also toured all over Latin America and became regular at Havana's famous Tropicana nightspot. 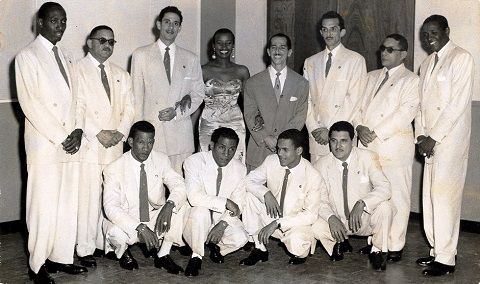 Cruz's 1974's album Celia y Jonney with Jonney Pacheco was very successful which helped her to get in a group called Fania All Stars which was the group of Sansa musicians from any orchestra signed by the Fania level. Quimbara became her signature song when she was with Calia y Jonney.

After then Cruz got many chances of visiting different countries and more opportunities in her career and she also appeared in commercials and movies and recorded many other albums. In 1990 Cruz won a Grammy Award and following the pace, she also won another Grammy Award. Let us see the  Grammy awards she won in her career in the list below. 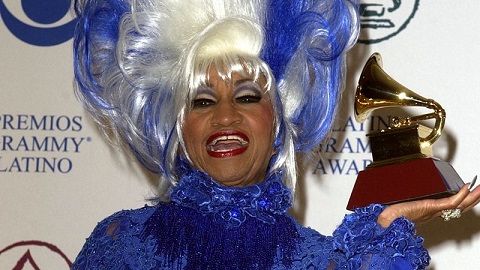 Though the beautiful queen of salsa Celia Cruz is no more with us, she has left her beautiful songs and talent that every people gets inspired of. She was one of the great personality in the history of the music industry.