Home Gossip Who is Bobbie Cryner? Is she Married or Dating or still Single? Any Children?

Who is Bobbie Cryner? Is she Married or Dating or still Single? Any Children? 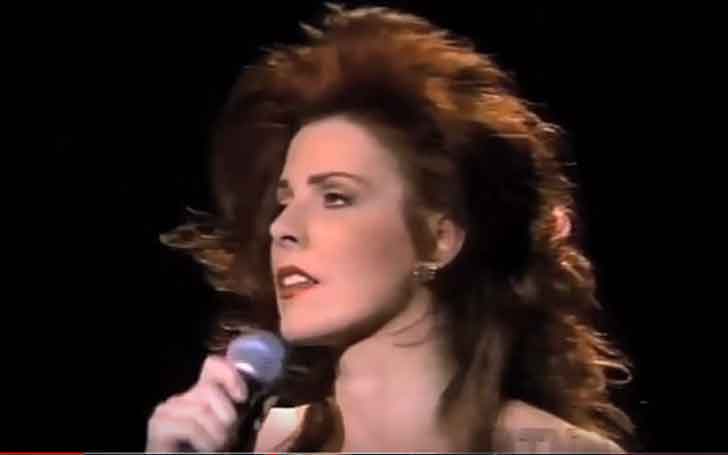 The American country singer-songwriter, Bobbie Cryner, who has been active in the music industry since 1993, has a somewhat successful professional life, but what about her personal dating life?

She had a late start to her professional career, as it was only in 1993 that she released her debut album with the Epic Records. She has had a so-so career but, while talking about her personal life, then there is not much known about her. Who has she dated? Is she married? Does she have any children? Such type of questions has been arising about her personal life. So, today, we are going to talk about the love life of the singer, Bobbie Cryner.

Is Bobbie Cryner Married or Dating or still Single?

While talking about the relationship status of the 56 years' old star, Bobbie Cryner, then she is thought to be single in the current days. As she is one of the singers of the old generation, she is not that involved in the social media platforms.

She has a Twitter and a Facebook account but,  the first one has no posts, and the other one has not more than a dozen posts.

Also see: Marty Stuart and his wife, Connie getting divorced? 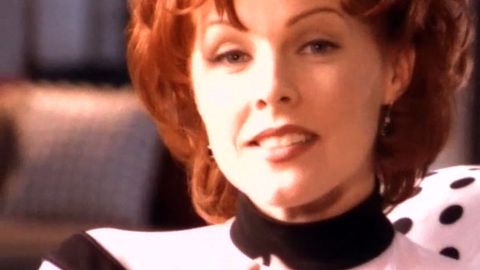 She was previously married to a farm boy of her town at Kansas. The couple was together for more than ten years and Bobbie was only 16 when she walked down the aisle. But, with the start of Bobbie's career in the musical industry, she had to get divorced from her husband.

And, since then, she has been with a number of male singers for duets but, she still hasn't tied her heart with any of them. 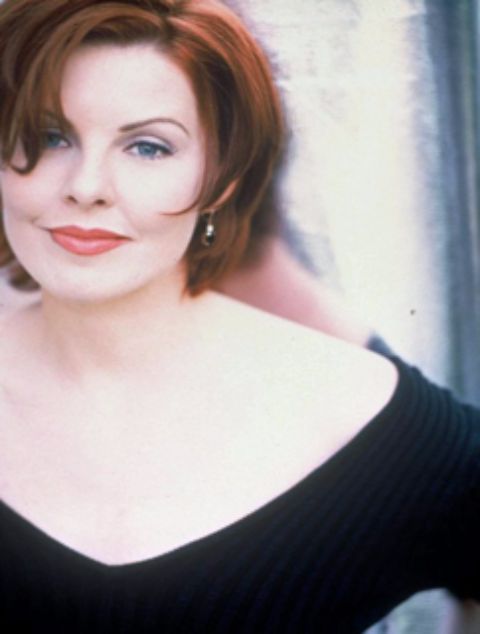 Also, in her ten years of marriage with her husband, she didn't have any child together. So, it seems as if she is still single with no husband and no children to take care of her.

A Little about Bobbie Cryner

With her birth in Woodland California on the 13th September 1961, Bobbie Cryner had always dreamt of building her singing career. Being a singing enthusiast, she always kept on trying out for a chance to sing which she finally got while working as a waitress.

Also see: Joan Baez is Singing Publicly Since 59 Years; Details of Her Famous Albums and Songs

During her haul as a waitress, she met Carl Jackson, her mentor who signed her a singing deal with the Famous Music. Her first album was Bobbie Cryner, which had featured a total of six original songs with four songs written by the external writers.

She left Epic record to join MCA Records where she recorded her second album, Girl of Your Dreams. She has also written songs for Trisha Yearwood, Suzy Bogguss, and Lee Ann Womack. She has also appeared in a movie, Something to Talk About in 1995.

Also, see: American singer Trisha Yearwood And Garth Brooks Are Happily Living With Their Children, Know About Their Married Life And Family