Home Gossip Australian Actress Eliza Taylor Had Relationship with Numerous Boyfriends; Who is she Dating currently?

Australian Actress Eliza Taylor Had Relationship with Numerous Boyfriends; Who is she Dating currently? 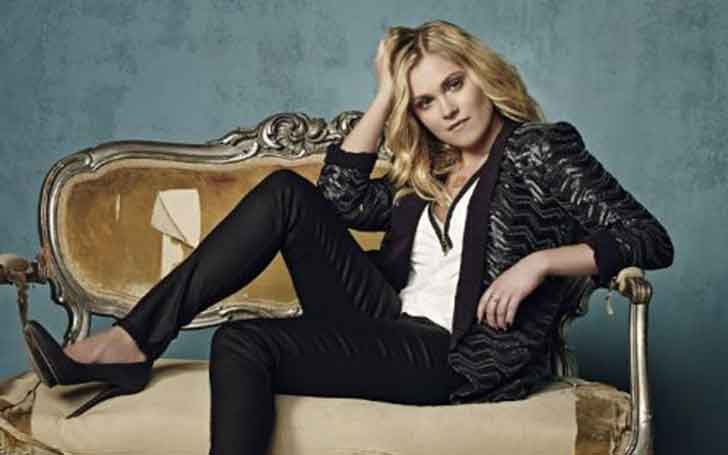 The Australian actress, Eliza Jane Taylor-Cotter who is professionally known as Eliza Taylor and best known for her role in Australian series Neighbours has gone through numerous relationships. Eliza Taylor's dating life has been mostly talked.

Who is Eliza Taylor Dating Currently?

The Australian beauty blonde, Eliza Taylor has stolen the heart of many in her past. As we all know that, the actress has gone through several relationships in the past but who is she dating these days? Any idea? Well, some tabloid source has claimed that she is single these days. 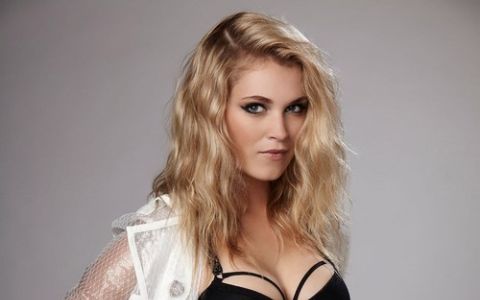 But we have a different story! In her recent post, she can be seen with a guy, William Miller getting cozy and some of the posts caption also describing she is in love with him. 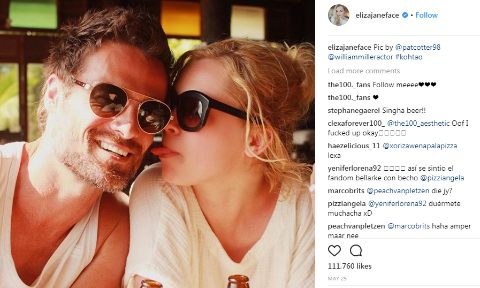 But without the confirmation about their relationship with both of the parties, we cannot claim that they are in a relationship. Hope to get a response on it soon.

Eliza Taylor's Past Relationship and Affairs

Talking about the past affairs of the Eliza, then she has had affairs with the different actor. Starting from her first relationship, she hooked up with Australian actor Lincoln Lewis in 2003. She dated with the actor for around a year and broke up due to some personal matter. 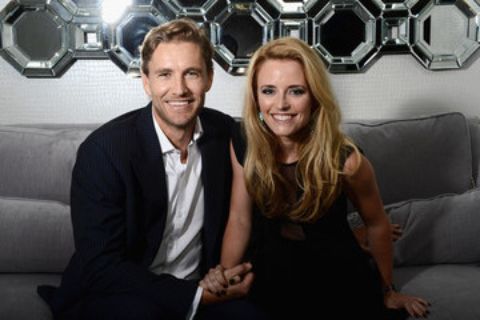 Later on, her social media post showing a picture of her kissing Jason Standford with a caption "Miss this one" made lots of rumors about their relationship. However, it didn't come out officially. 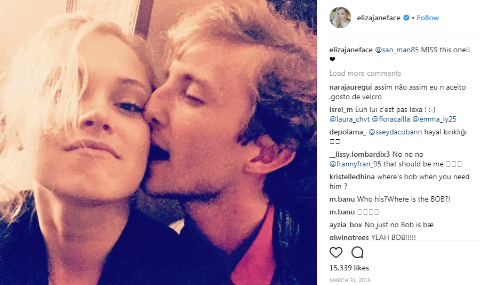 Again in 2016, there were lots of rumors of Eliza linked with American actor George Tchortov, when she posted a picture with him in bed with a caption "Yes I am happy with him." It was obvious that they were dating each other, but later on, they broke up.