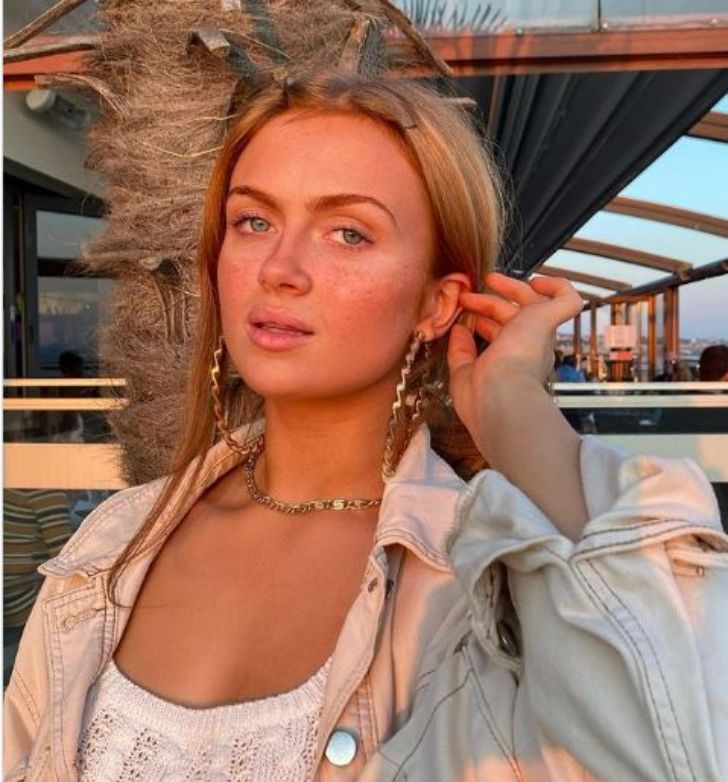 Widely popular as Tiffany Butcher in the TV soap opera EastEnders, the English actress Maisie Smith seemingly has hinted if her on-screen love interest Zack Morris could be her real-life partner as well. Ever since she portrayed alter ego of Morris' character Keegan Baker, rumors of their possible romance outside the TV have been swirling. But, after dinner with Smith's family this 2021, the fans' claims have grown stronger.

Many fans' speculation & assumptions about celebrity dating stories tend to be true at the end of the day- although delayed but right often. But, the dating rumors of the actress with fellow Strictly Come Dancing star HRVY was reportedly just a showmance. So, what about the connection between Smith and Morris? Are they dating?

An on-screen match-up of EastEnders, Smith, and Morris soon became a fan-favorite, and probably many would want them to be more than co-stars & friends. The 19-year old Essex native is the TV wife of Morris' character Keegan Baker, and the aroma of their chemistry can be seen off-screen as well.

Such connection has led them with showers of frequent queries if they are dating actually, but the stars opted to introduce them as mates.

In August 2021, the One Night actor joined Maisie's family at a golf restaurant in Essex, which as per fans, was the first step of the transition to their serious relationship. The English actor reportedly was eased as he played golf with the actress' family and later sat for a drink- he had his arm around the back of Maisie's chair. 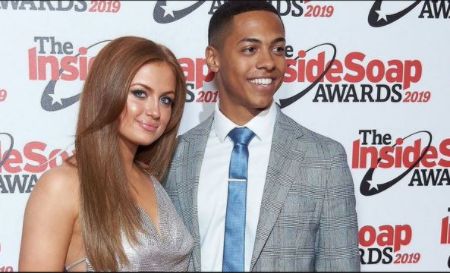 Moreover, as per an on-looker in the restaurant, they didn't want to publicize, so opted not to pose for pictures. Further, he added:

"At the end of the night, Maisie and Zack went into the same toilet cubicle. He came out a little later. Not long after, Maisie appeared. It seems they’re into one another but are trying to keep it quiet."

But, a close source to the family told that they simply went to the toilet (unisex) to wash their hands, while Zack confirmed, "Maisie and I are just good friends."

Despite the denials, fans are taking a hard time buying those, rather believe the two are dating secretly. All now left is the future itself reveal if it's a secret truth or rumors only !!

Possible Hints Of Relationship Gets Halt At Denial

It's been more than a year since the EastEnders co-stars are linked romantically. It began at the start of 2020 but swiftly kept the rumors aside, stating them as mates only. In November 2020, the on-screen characters of Maisie (portrayed by Tiffany Butcher) and Zack (by Keegan Baker) got married in the soap opera.

Moreover, in the same month (November), they shared the same cab while returning from EastEnders' 35th Anniversary Party. Even though the couple was said to be close off-screen, they admitted nothing more than a great friendship with MailOnline.

Maisie in her late teens said, "The majority of our filming days are spent together, so we have grown closer as friends. But nothing more than that."

In 2020, Maisie Williams competed in the Series 8 of the British dance contest Strictly Come Dancing, where she teamed up with Spanish dancer Gorka Márquez. Along with her captivating dance, the English actress did earn a lot of limelight with a fledging romance with her fellow contender HRVY, real name Harvey Cantwell.

She finished runner-up in the show while Bill Bailey and Oti Mabuse lifted the golden ball. 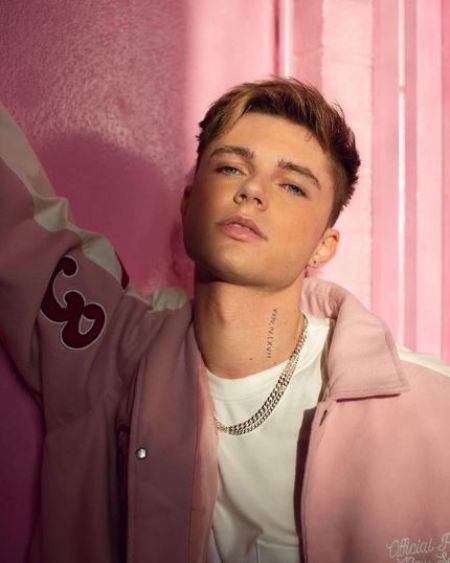 CAPTION: HRVY, an English singer; he and Maisie Smith had a brief connection while at 2020 Strictly Come Dancing but it was only showmance SOURCE: [email protected]

In December 2020, the duo passionately kissed each other at the Strictly wrap party, which stuck a relationship between the two. However, in June 2021, HRVY, during an interview with The Sun, confirmed that the pair play up their close friendship to get everyone talking.

Also Read: Who is Davood Ghadami's girlfriend. Know his current affairs and relationship