Are Diane Kruger And Norman Reedus Engaged After Four Years Of Relationship? 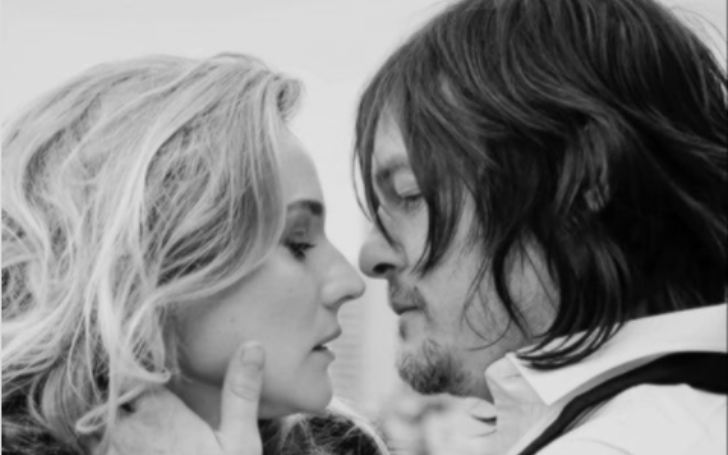 From co-starring in films and TV shows to future bride and groom, actor Norman Reedus and actress Diane Kruger took their relationship to the next level.

According to a source close to the couple, the Sky co-stars engaged in an intimate ceremony on 26th August 2021. The couple reportedly began dating in 2017.

Learn more about the couple's relationship and personal life with us.

On 26th August 2021, news about Reedus and Kruger's engagement went viral all over the internet after a close source confirmed the news to People.

As per the insider, the proposal happened very privately, and the couple was very happy to take their relationship to the next level. The source also added that they plan to live on the East Coast and even recently sold their LA home. 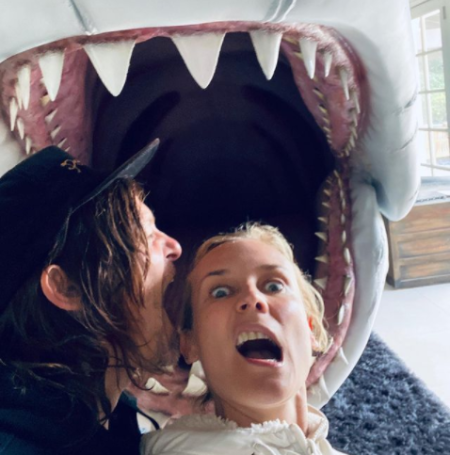 Diane, 45, and Norman, 52, first met while filming the 2015 movie Sky. They both became good friends and even promoted the film together.

After a while, in February 2017, they were seen hanging out together in New York. Similarly, the lovebirds were captured kissing and cuddling during the US Open.

The pair made their red carpet debut at the 2018 Golden Globes. The same year, Diane and Norman welcomed a daughter together, although her identity is hidden from media and the public for privacy.

Back in Janaury 2019, Diane made a plea not to publish pictures of her daughter without her permission. She said: “While we understand that some people would like to see a picture of our daughter, we as parents, want nothing more than allow her to grow up in privacy and safety,”

Reedus is also the father of a 21-year-old son named Mingus from his previous relationship.

Who Did The Couple Date In The Past?

The Operative actress was in a decade-long relationship with Canadian actor Joshua Jackson, best known for Fringe and The Affair. They began dating in 2006 and called it quits after ten years in early 2016.

Before dating Jackson, Kruger was married to French actor and director Guillaume Canet. The pair got married on 1st September 2001 and sadly part ways in 2006. As per Diane, their unsuccessful marriage was their career which kept them in different parts of the world. 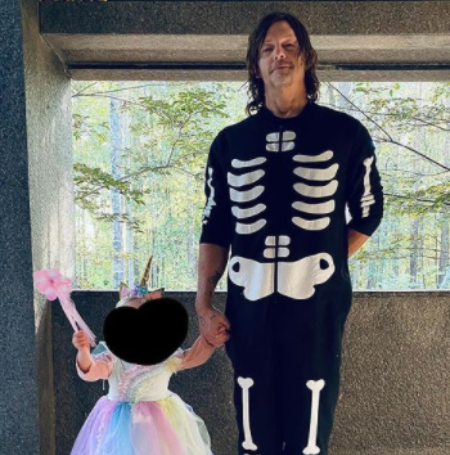 CAPTION: Kruger and Norman has not revealed the name and identity of their daughter for privacy reasons SOURCE: Instagram @dianekruger

Moving on to Reedus, he was in a five-year relationship with Danish supermodel Helena Christensen from 1998 to 2003. While still together, they welcomed son Mingus Lucien Reedus on 13th October 1999.

Norman and Helena share the joint custody of their son and are good friends to date.

Besides this, The Walking Dead actor was also linked with model Jarah Mariano in 2009, Glenn Lovrich in 2011, and model Cecilia Singley in 2013.