American actress and singer Anna Kendrick was busy filming her Christmas movie Noelle in Vancouver, Canada when she got a surprise from her longstanding boyfriend Ben Richardson on Thanksgiving.

The 32-year-old actress was busy shooting a new scene of Noelle on November 23 and later was spotted holding hands with Richardson while ice skating wearing her green knitted costume. And for now, people are quite keen to know about Anna Kendrick and Ben Richardson's relationship.

Anna Kendrick and her boyfriend, Ben Richardson first met back in 2013 in the set of Drinking Buddies. During that time, Kendrick was having a rough time after breaking up with her then-boyfriend, Edgar Wright.

Kendrick and Richardson started dating in August 2014 and have been together for almost four years now.

Actually, there were several rumors of Kendrick dating Zac Efron. She was also rumored to be possibly dating Zac Efron during their on-screen kiss and the posts on their respective Instagram accounts. Have a look: 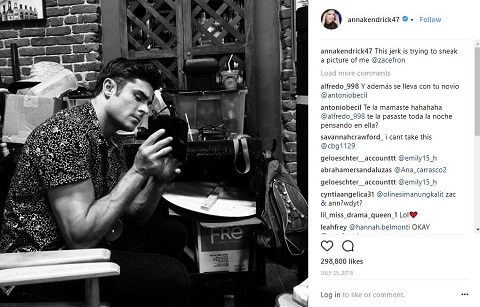 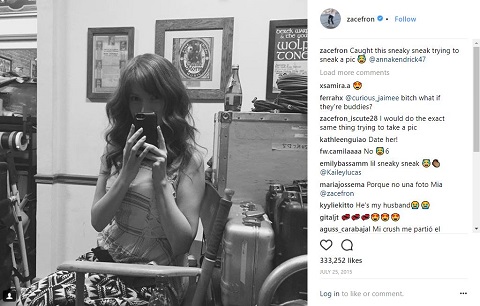 But later, things got cleared and Kendrick confirmed that she is dating Ben Richardson. In February 2014 the pair were spotted out together at the Monique Lhuillier fashion show during Mercedes-Benz Fashion Week in New York.

Anna Kendrick is now dating longtime boyfriend Ben Richardson. Besides Richardson, she dated director and screenwriter Edgar Wright. They met on the set of Scott Pilgrim vs. the world.

After working together on the film, the ex-couple started dating in 2009 but kept their dating life under the wraps. Unfortunately, they broke up in 2013 after four years of their relationship. 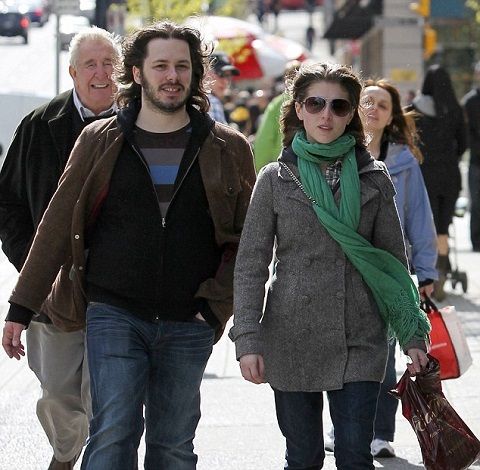 While talking about the reason behind their split, no any news and rumor regarding their separation is disclosed. Anna stayed lonesome until she met Ben Richardson in the year 2014.

Moreover, it is also said that the GOT' Alfie Allen was linked with the actress. They were spotted together many times.

SEE: Game of Thrones actor Alfie Allen and on-and-off girlfriend Jaime Winstone might be dating again and are possibly engaged

Anna Kendrick is best buds with the Game of Thrones actor Alfie Allen; their dating rumors started when they were spotted enjoying drinks at sushi samba and called out for a 'dark table' in Las Vegas. Anna later denied these rumors via her Twitter account.

Well, for now, Anna Kendrick is in a relationship with boyfriend Ben Richardson. As the pair is in a relationship from a long time they must be sharing a strong bond. Till date, no any news and rumor regarding their personal life is heard which would lead to their separation.