Ann Curry Back To TV: I Wasn't Done I Knew Everytime

Ann Curry opens up in the exclusive PEOPLE Interview that she is back and will be doing six remaining PBS documentary series titled We'll Meet Again.

"There was that Kind of feeling that I'm not done," She Says,"If I Can Contribute work that matters, especially in this time when people are yearning for it, then I'd like to."

We'll Meet Again is the first series introduced by Ann company and its spotlight on 12 tales of people who actually changed their lives.

Read More: Stunning Net worth of Ann Curry: Know how much she earns annually. She has $2.9 million house in NY 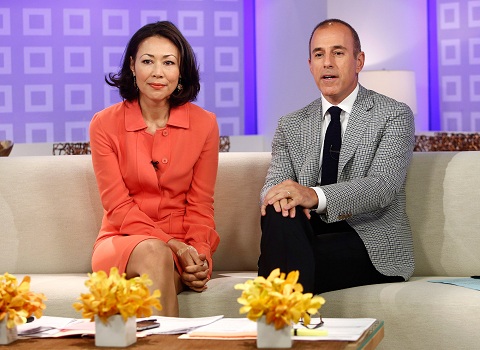 One Twitter user tweet, Ann Curry must be sipping champagne. where Ann addressed that she was not relished to be focused on Lauer's firing.

Ann spoked she is involved in journalism to provide service and she will be doing same on future days.

Ann Curry reveals her pain, emotion and her bounce back. For more of her exclusive interview Subscribe to PEOPLE.