Who is the happiest singer in America? Well, when we hear ‘happy’ and ‘singer’ we automatically remember Pharrell Williams who voiced one of the joyful hit songs, happy. The song is an inspirational piece of music which teaches us to happy no matter what.

But enough about the song, in this article we will be talking about how well Pharrell Williams is doing in his career. Also know his current net worth, including his earnings from his career throughout the years:

Pharrell Williams net worth and earnings 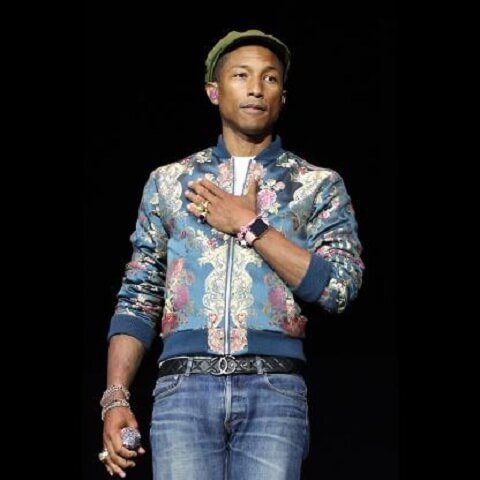 Other major earnings of Pharrell Williams throughout his career is presented in the table below:

According to The Richest, Pharrell purchased a Miami Penthouse back in 2007 for $12,500,000. The property is currently on market for $16.8 million. Back in 2015, he bought himself a house at Hollywood Hills for somewhere between $7 and $8 million.

Well talking about his earnings, he’s made most of them from his career as a singer, songwriter as well as a producer. But there is something else which has added millions to his net worth, that is his collaboration with Adidas. 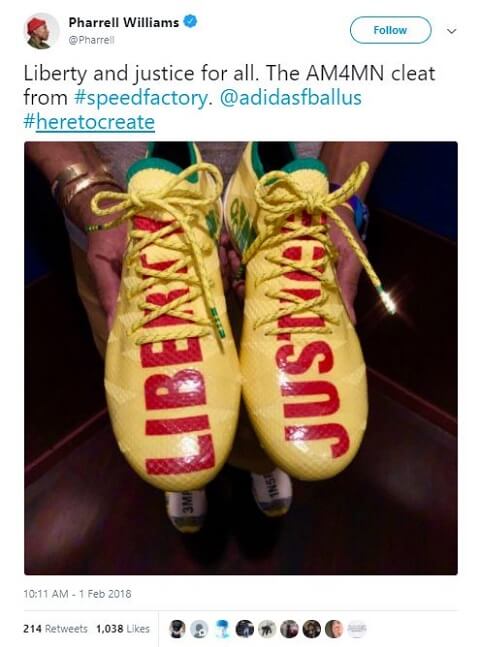 Also, read: Why Did American Singer Selena Gomez break up with The Weeknd? Her Current Affair and Relationship Here!

The hid record producer signed a deal with Adidas back in the year 2014. Although the actual amount of what he was paid for agreeing to the collaboration is unavailable, currently he surely earns a hefty amount from it. His shoe prices range from $150 to $240. 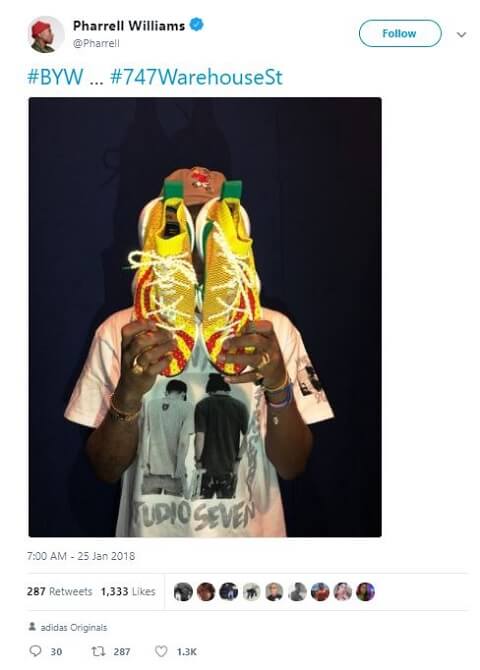 Talking about cars, he has a good collection of it. He owns a sexy black Ferrari Enzo which costs around $3 million. He also has a black Mercedes-Benz SLR which costs somewhere between $200,000 to $900,000. He also owns a classy black Rolls Royce Drophead Coupe which has a base price of $550,625.

He also has a McLaren Roadster which costs over. He also has another Rolls Royce Phantom whose price starts at about $450,000. One last car he owns is Porche 550 Spyder whose price is about $6.1 million.