Home Gossip Chick Vennera Is No More! Cause Of His Death? Professional Achievements!

Chick Vennera Is No More! Cause Of His Death? Professional Achievements! 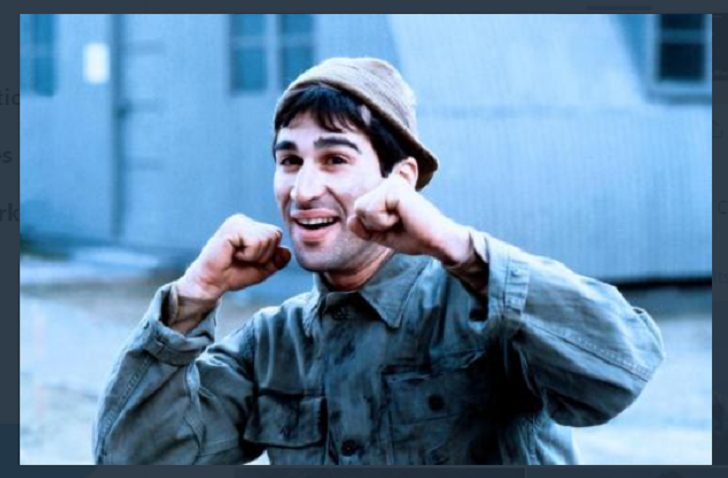 American actor Chick Vennera, who grabbed huge attention for appearing in the role of Joe Mondragon in the comedy-drama movie The Milagro Beanfield War, is no more. The late actor died at the age of 74.

Though Vennera is no longer physically with us, he will always be around us. His incredible acting skills will always be remembered! What is the main cause of his death? Have a look at his professional career and personal life!

Chick Vennera Passed Away At The Age Of 74

On Wednesday, on 7th July 2021, Glass Trap’s alum died at the age of 74 at his home in Burbank, California. As per sources like Daily Mail, the late star was battling cancer for a very long time.

Vennera’s daughter Nicky Vennera confirmed the tragic news on Thursday. He is survived by his wife Suzanne Vennera and daughter Nicky. 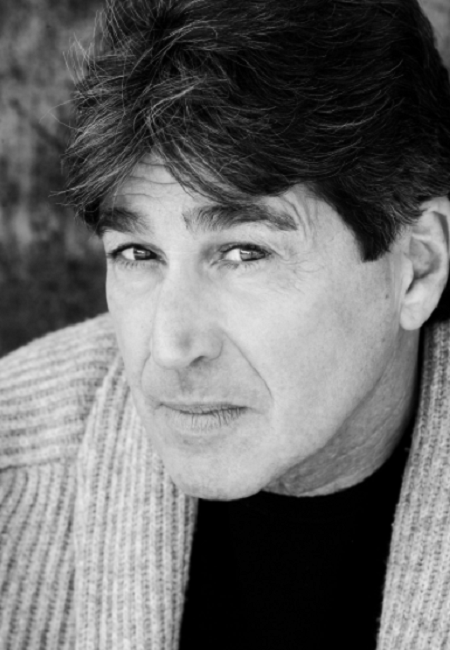 His former castmate John Mariano also shared the news on his Facebook. He wrote: We worked together on ‘Steven Spielberg’s Animaniacs.’ We were ”The Goodfeathers.’ He’s an amazing talent, but more so, an amazing person. I can go on, but I think you all get what I’m trying to say. Gentle rest grant unto thee, Chick.

Quick Glimpse On His Professional Career

Chick Vennera started his professional acting career in 1975. Before starting his entertainment career as a dancer and actor, he served in the US Army Signal Corps.

Vennera, however, came into the spotlight in 1978 for appearing in the movie Thank God It’s Friday and in the television series Vega$.

Since then, he had worked in many movies like Yanks, The Milagro Beanfield War, McBain, Wakko’s Wish, Intrepid, Glass Trap, Final Voyage, The Terror Within II, High Risk, Time Under Fire, and many others.

He last appeared in the 2009 video game Bayonetta. The Golden Girls’ star retired from acting career in 2011.

After retirement, he started teaching acting. Besides acting career, he was also an adept musician and could play piano, clarinet, and saxophone. He was a millionaire and lived a lavish lifestyle.

Who Was He Married To?

Vennera was married to wife Suzanne Vennera. However, the details of his wedding and married life were always away from the media.

It is not disclosed when and how they got married, but they lived a healthy married life. Together, the pair welcomed daughter, Nicky.

He is survived by his wife and daughter.