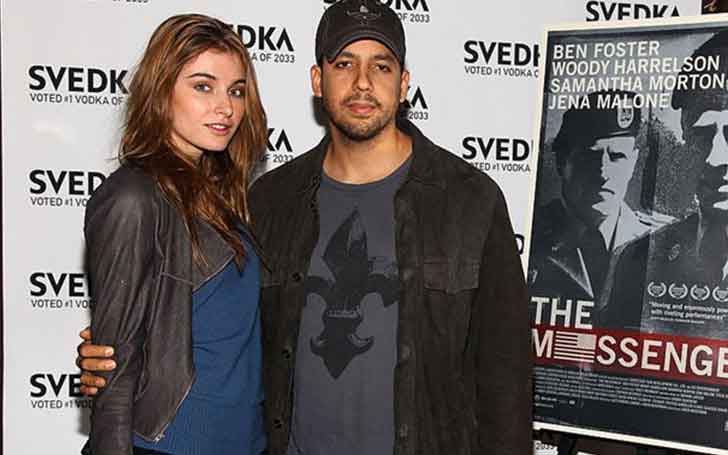 American magician, endurance artist, and illusionist David Blaine White or simple David Blaine, has won millions of hearts through his incredible magic tricks. We all know that his professional career is successful, but what about his personal life? Is Blaine still single and not dating anyone after separating from his ex-girlfriend/fiancee?

So, who is the handsome hunk dating after breaking up with his ex-fiancee? What happened after all those cheating rumors sparkled in the media? Continue reading the article till the end to about David Blaine's personal life, including his dating affairs, relationship, cheating scandals, children, and more.

Who is David Blaine Dating?

Along with his magician career, people are also equally keen to know about his dating relationship. After all those cheating scandals and breaking up with ex-fiancee Alizee Guinochet, as per the sources, David Blaine is single and is not linked with anyone at the moment.

There are no rumors of his current dating relationship broadcasted in the media. If you go across his Instagram, you can see several pictures of his seven-year-old daughter, Dessa Blaine. It looks like the father-daughter duo is having fun within themselves and does not need a third party. Have a look: 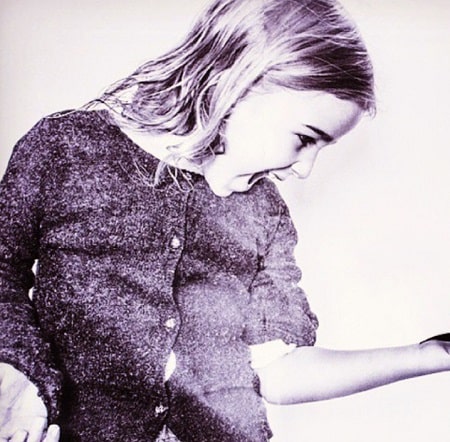 CAPTION: David Blaine has a daughter with his former partner SOURCE: Instagram @davidblaine

After dating for around a year, the couple got engaged in the year 2009 on the occasion of Blaine's birthday. Two years later, the couple welcomed their first child, a daughter, Dessa Blaine, on January 27, 2011; and is currently seven years old.

Want to know an exciting part? Guinochet went into labor during a major snowstorm, and Blaine hailed a snowplow to get to the hospital. Isn't it romantic? Despite all these, where did things go wrong?

It all started back in 2012 when Guinochet accused Blaine of cheating which became the main reason behind their separation. As per T.M.Z. reports, Blaine was spotted getting close on the dance floor at 46 Lounge in New Jersey. During that time, Blaine was still engaged to her.

He and his fiancee have been on and off. But nevertheless, he regrets his actions and is sorry if he caused her any embarrassment.

When asked about the cheating scandals with Blaine, Blaine claimed that he did not cheat on his fiancée because he and his fiancée were technically on a break, just like Ross and Rachel from F.R.I.E.N.D.S.

However, Blaine later claimed that he feels sorry for the act.

Apart from that, he now appears to be leading a single life and is not involved in romantic affairs. Meanwhile, Blaine gives updates regarding his ongoing life and event from his Instagram account where we can find him as @davidblaine.

The controversial magician and endurance artist have amassed a huge sum of money from his profession. As of 2022, he holds a huge net worth of around $40 million. So, Blaine lives a lavish life with his high income.

In addition to that, he also makes money from sponsorship and endorsement deals. As of early 2022, he has gained 988k followers and Blaine has the potential to earn around $2,950.5 - $4,917.5 from a single sponsored post. 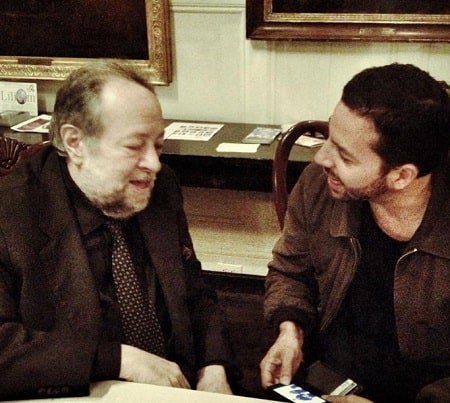