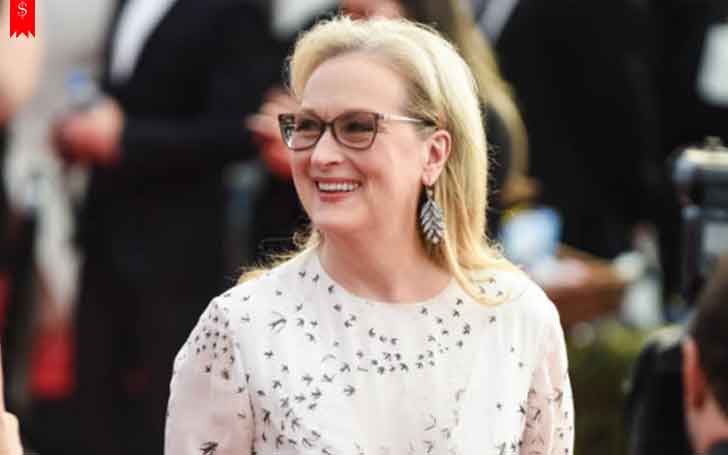 The American actress, Mary Louise Streep, famously known as Meryl Streep, gave up her singing career really early stated way back that she had ruined her voice with smoking, drinking, and debauchery problems. But, even if she has ruined her voice, her career in the acting field has added a lot to her fame and total net worth.

With her passion for singing, she had a great start as an opera singer but, later she stopped singing as she forced her voice to go dull after using a lot of cigarettes and alcohol. But, as she got away from her singing career, she found her way to the acting career which made her get as much as 32 Golden Globe nominations. If you want to know about the fame and cash, Meryl Streep has earned then keep on scrolling. 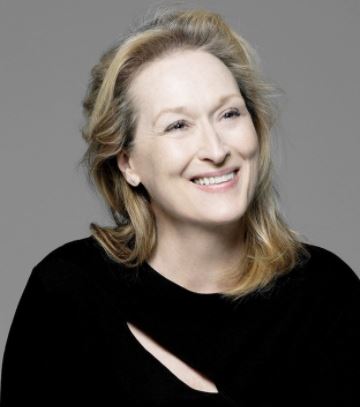 Almost all of her incomes are from her acting career, but she also earns a lot through her advertisement and endorsement deals. The actress has a total of 81 acting credits to her name with an added credit for being an executive producer for the movie, ...First Do No Harm.

If we look at her salaries from the movies and TV shows, then it has seen a drastic rise in the coming days. She started out with as low as $35 thousand as her salary for the movie, The Deer Hunter. Later, in 1979, her demand rose and her salary rose to $85 thousand as well. In 1981, her movie The French Lieutenant's Woman offered her a total of around $350,000 as the salary.

If we jump some years later, then in 1990, he received $4 million for her role in Postcards from the Edge. Four years later, her pay scale again rose up to a whopping $5 million per movie.

In 2009, her movie, It's Complicated won her a total of $7 million and later in 2014, she earned $1.5 million as her salary from the film, Into The Woods. She is also reported to earn a whopping $825 thousand per episode for the TV series, The Nix.

Meryl Streep as a Philanthropist

Apart from being a renowned actress, Meryl Streep is also a social worker. She has been providing help to the social work NGOs quietly. She, along with her husband Don Gummer, has been giving away a lot of cash to help the people in need.

YouTube: Meryl Streep donated all her salary from The Iron Lady

The actress Meryl Streep has been a really successful actress during her peak time. Even now, she is as famed as she was back in her days. With cash and fame, she has tried to maintain her living standards through her involvement in the real estate field.

In 1995, she had already collected a huge amount of net worth and from that net worth, she bought off her first New York City townhouse for a whopping $2.2 million. 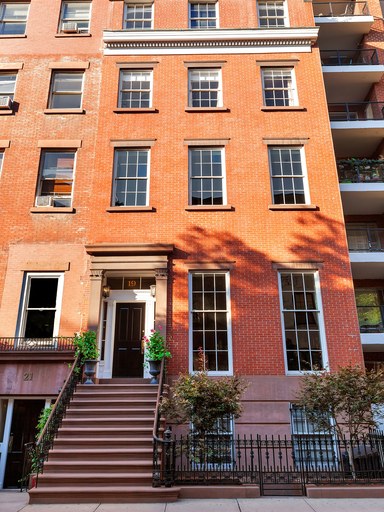 Just last year, in 2017, she and her husband, Gummer, have spent $3.6 million for a mid-century house in the foothills of Pasadena, California. The house is made on a massive 3,087 square foot area and contains a total of three bedrooms. The asking price of the house was rumored to be around $4.125 million but, she negotiated the price to drop over half a million dollars. 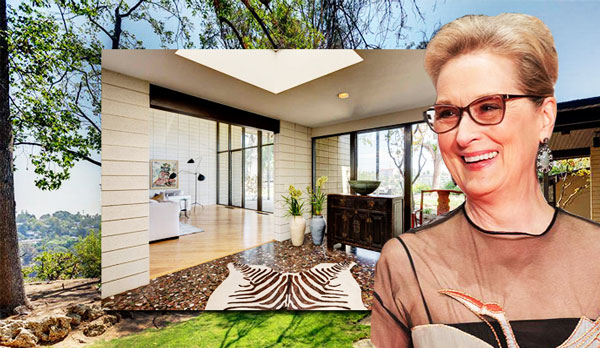 In 2013, Meryl and Don bought the Honnold & Rex Research House in the West Hollywood Hills for about $4.5 million. The house was also bought after a great negotiation between the seller and the actress.

The actress was successful enough to drop a total of around $1.5 million for the house. A year later the couple bought the house, they sold it to a baseball star Alex Rodriguez for a $0.3 million profit, that is, the mansion was sold at a price of $4.8 million.

Well, all in all, the life of the actress Meryl Streep has been lavish as she has been living her life to the fullest with her husband Don Gummer since a long time. With so much cash to spare, she certainly should have a great luxurious life, don't you agree?