Home Gossip Who is American Actress Lauren Cohan Dating Currently? Is she Lesbian? Know her on-screen romance with Steven Yeun

Who is American Actress Lauren Cohan Dating Currently? Is she Lesbian? Know her on-screen romance with Steven Yeun 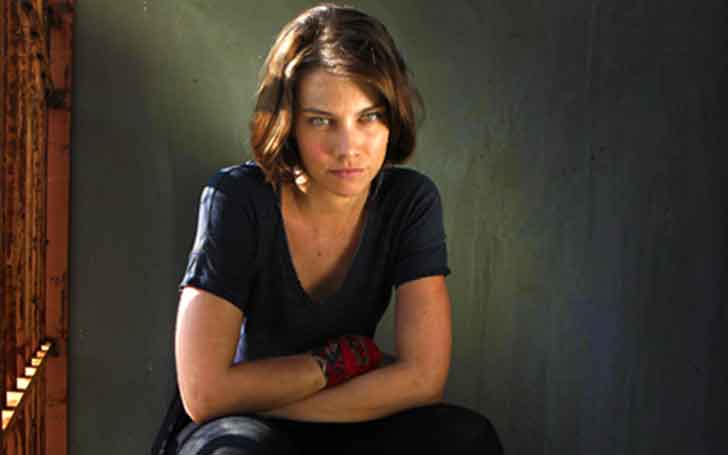 The English-American actress and model, Lauren Cohan who is best known for portraying the role in the series The Walking Dead has perfect on-screen chemistry with her partner, Glenn Rhee (Steven Yeun). But what about her personal life? Who is Lauren Cohan dating off-screen?

In the famous TV series, The Walking Dead, Lauren who has portrayed the role of Maggie Greene has amazing chemistry with her co-partner, Steven Yeun who is known as Glenn Rhee in the series. Their chemistry and love towards each other in the series has taken away the heart of all their fans. 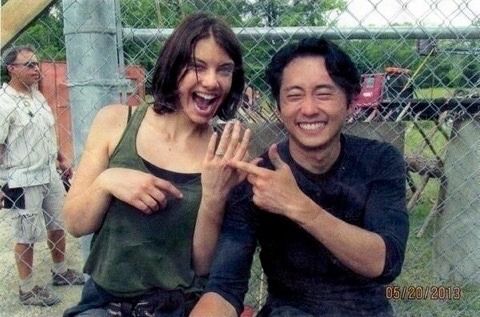 Talking about their on-screen love, the couple who started dating each other since the beginning of the series is married now. As per the show demands, the couple also has children. They look incredible together in series.

Seeing their perfect chemistry, people also assume them as an off-screen couple. But they are not dating each other. Besides their on-screen love, they are only just good friends as Lauren cleared the misunderstanding of her fans while giving an interview.

Who is Lauren Cohan Dating off-screen?

We are already cleared that, Lauren and Steven are not real life couple, so its sure that they both are enjoying their love life in their way. Steven is married to Joana Pak since December 2016 while Lauren is yet to be married. 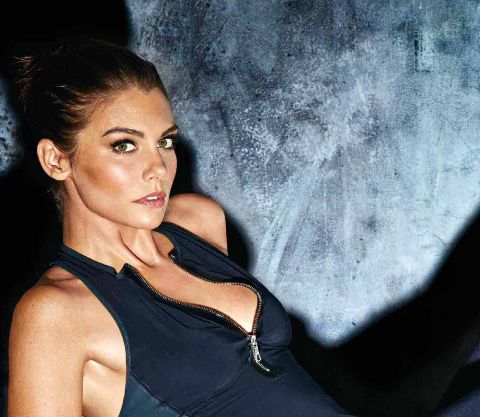 We found out that Lauren is not romantically involved with any guy but once she disclosed that she had a crush on an American actor Jeff Bridges. So its safe to say that she is enjoying her life single. 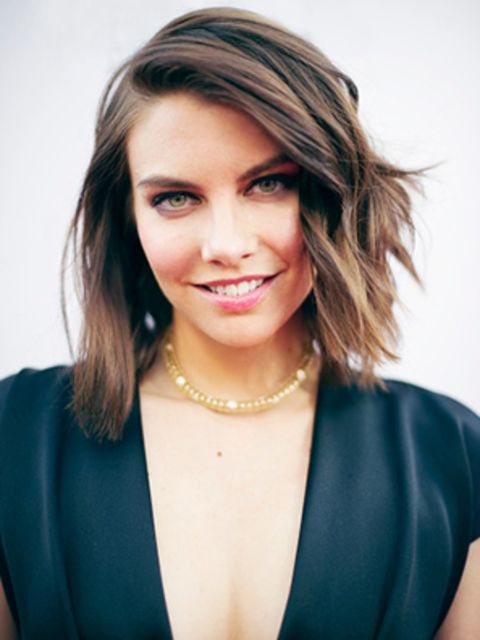 However, Cohan is not what many people think. She has a straight taste as she while describing Jeff Bridges takes out her romantic side. Her attraction toward Jeff shows that she is attracted to boys.