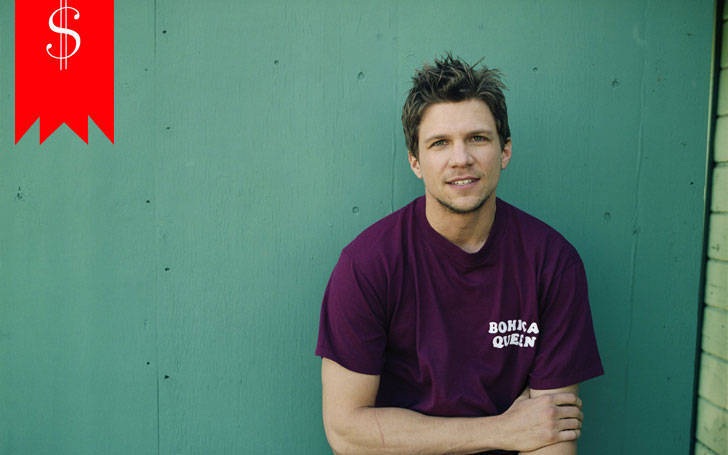 Marc Blucas is an American actor, known for playing Riley Finn in Buffy the Vampire Slayer, Matthew Donnelly in Necessary Roughness. In recent days you must have seen him in TV series Underground.

Keeping celebs personal life behind the may arise question concerning their dating life and past affairs. We all are familiar with Marc Blucas professional life but many of her fans want to know Is Marc Blucas married or dating someone? So without wasting time lets get into the story. 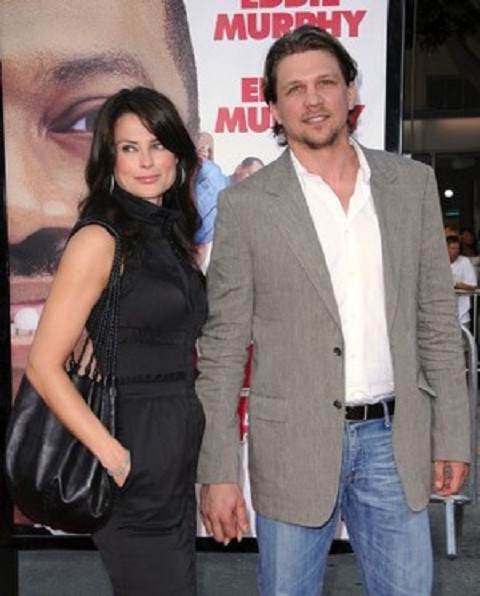 Marc and Ryan dated for about 2 years and then decided to take their relationship to next level and tied the knot in 2009. The couple is also blessed with a daughter and is living happily married life. Till the date, no any news and rumor regarding their married life is heard which will lead to their separation.

Previously, Marc was in a relationship with Lauren Graham, Lorelai Gilmore of Gilmore girls in 2005. Marc's often keeps his relationship behind the curtains. The couple was spotted together and has taken some pictures for a magazine but it does not help to be a proof regarding their personal life. 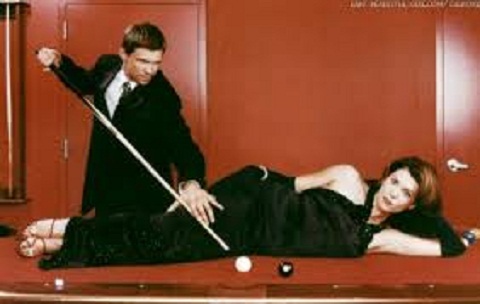 They dated for five months only. There is no any information about the separation of the couple. There was news that they just went to  Grammy Award function together. Marcus also dated Mary Parent, the Executive VP of production of the Universal Studio from 2000 to 2005. The couple is rumored to be married but later on, both of them denied and rumor vanished way.

Talking about Ryan past affairs,  Previously Ryan is married. She was married to Christian Slater on 12  February 2000. Haddon also dated actor Christian Slater in the year 1998. The couple announced their divorce at the end of Christmas of 2004. Ryan and Christian officially separated in 2005 and divorced in November 2007.