You might know with the American professional actor, Charlie Sheen, is famous for a series of successful films such as Wall Street, Platoon, Young Guns, Major League, Eight Men Out, The Three Musketeers, and Hot Shots, and also best known for his television role.

As you all are curious to know about Carlie's Lifestyle and how much does he earns his money and from where he earns? So, scroll down to know all about his net worth including cars, houses, and more on.

According to the Bankrate, Charlie Sheen has an estimated net worth of $20 million. Well, talking about from where he earns a huge amount of money than he earns from his acting career. 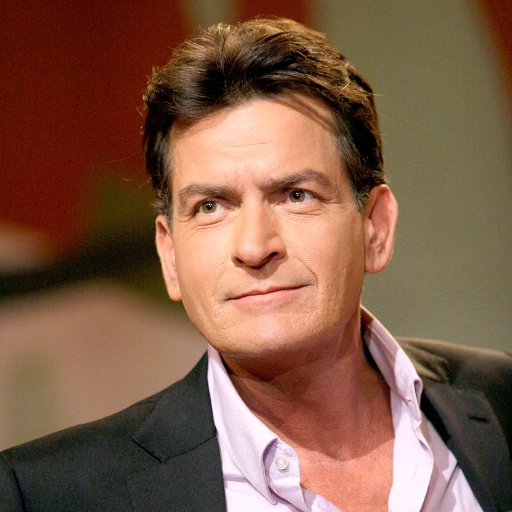 Charlie has found success in the Television, while he was starring on CBS series, " Two and a Half Men" after the eight years with the sitcom from where he earns $1.8 million per episode which made him the highest paid actors of the time.

Charlie Sheen has pleaded guilty to the misdemeanor assault as the part of a plea bargain on August 2, 2010, that included dismissal of the other charges against him which sentenced 30 days in a drug rehab center.

Must read: Actress Denise Richards divorced Charlie Sheen, is she single or married? Know her current affairs and Relationship

As the police have removed Charlie sheen from his suite at Plaza Hotel after he was reportedly caused a damage of $7,000 and according to the NYPD, Sheen was admitted to drinking and using cocaine at the night of the incident. 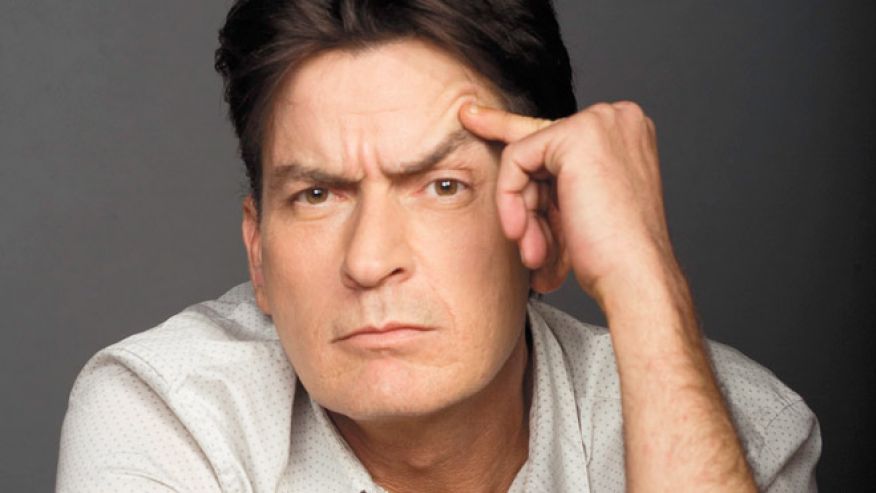 On November 17, 2015, he was announced that he was HIV positive, having diagnosed roughly earlier four years which he has said in an interview that he had spent up to $10 million which he is trying to keep people from leaking the news of his diagnosis.

Must read; When did Charlie Sheen Divorce Denise? Find out his Married Life and Divorce Rumors

Well, it turns out troubled Hollywood bad boy, Charlie loves cars and has huge collections of cars and according to GQ magazine, Charlie has spent more than $1 million of his new car- Mercedes- Benz, also he has bought Bentley which price is $320,000, moreover he has a Porsche Turbo for $150,000.

Charlie Sheen has bought a Luxurious Valley Ranch mansion which is situated in Beverly Hills for $6.9 million which he has sold it for $6.6 million, citing of $400,000, loss. Also, he bought a Mulholland Estates Mansion for $7.2 million which he was sold for $5.4 million on 15th July 2016. 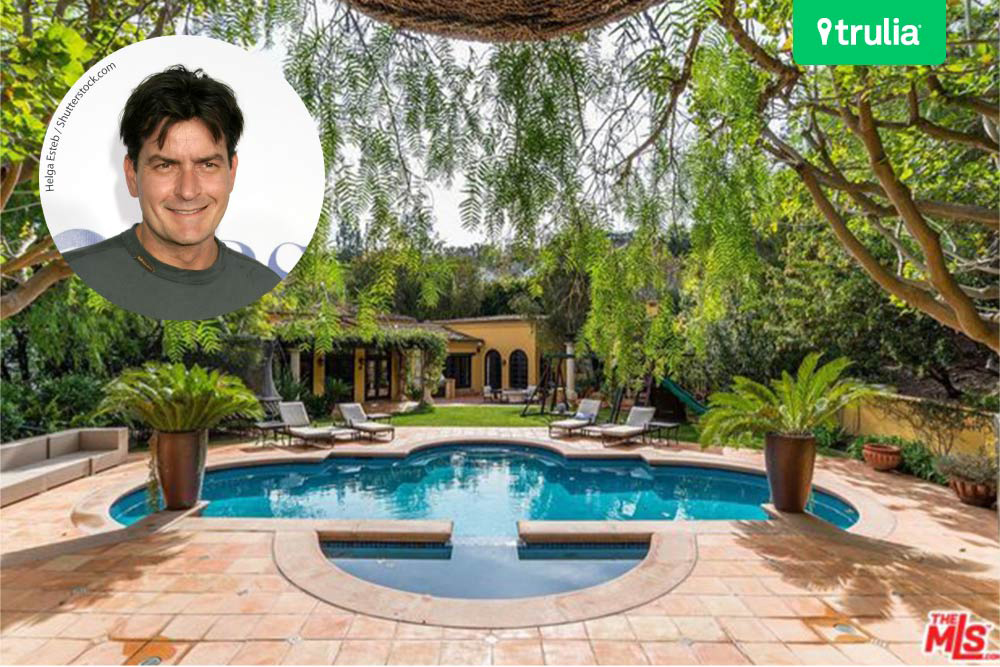 Charlie Sheen has bought the biggest party house in LA for $8.55 million after the Hugh Hefner's Playboy Mansion which is known for the wild shindigs, full of his 'goddesses', alcohol and sexual escapades. The 6,625 square-foot and Spanish style house have several rooms to accommodate guests, office, as well as a movie theater, and kitchen with a marble-topped island.

Well, Charlie Sheen is one of the highest paid actors and has earned a huge amount of money from his movie which is listed below:

The Los Angles Superior Court judge has declined jurisdiction over Charlie Sheen about $100 million lawsuits against Warner Bros and Two and a Half co-creator, Chuck Lorre. 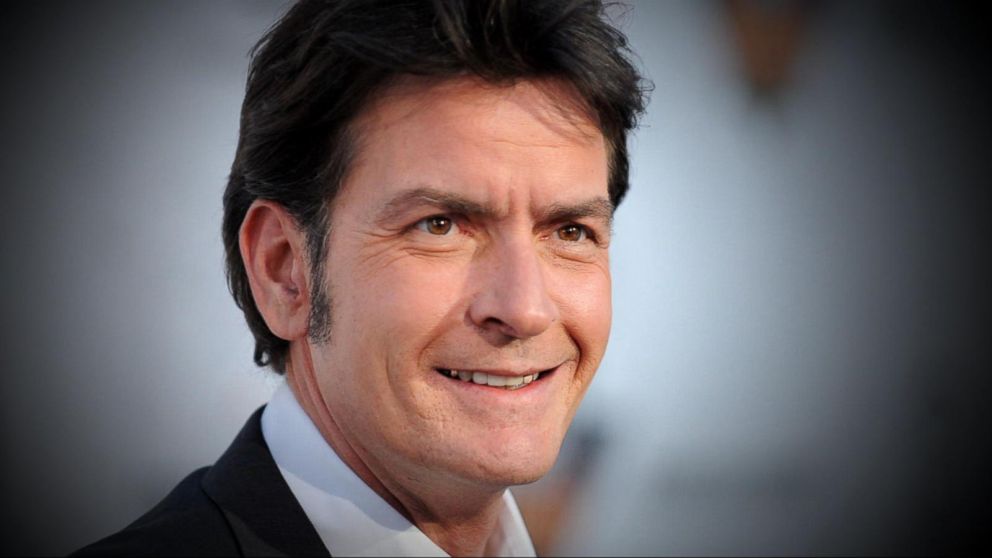 Must read: Writer/ Productions Manager Chuck Lorre, known for shows like Big Bang Theory, has a net worth of $600 million!!!!

Charlie Sheen and his attorney Marty Singer has argued that the legal issues surrounding the actor's firing from the Two and a Half Men should have decided by the jury and judge. While Warners and lawyer John Spiegel were seeking to enforce aboard arbitration clause in Sheen's contract to take the matter of JAMS arbitrator.

This was all about Charlie Sheen Net worth, career, lifestyle and source of income. Soon we will be back with other celebs professional as well as personal life. Till then keep supporting.