We all know Charlie Sheen from his amazing act in one of the famous American comedy series ‘Two and a Half Men’. The name ‘Charlie’ is very popular. His life in the series matches a lot with his real life. Not only he played the role of ‘Charlie’ in the movie, but his real-life name is also ‘Charlie’.

Well, moving on to his taste on girls, just like he dated a number of girls in the series, he has dated numerous ladies in his real life as well. Today in this article, we will explain in detail about how many girls Charlie dated throughout his lifetime and to whom he got married. Read until the end of this article to have a clear knowledge of Charlie’s married life and his current relationship status.

The great actor Charlie Sheen got married for the first time back in the year 1995 to his ex-wife Donna Peele. Donna is an American Model. The couple met the same year and after a couple of months got engaged and then married. However, they couldn’t last long. They got separated in September 1996 and got officially divorced in 19th November 1996. 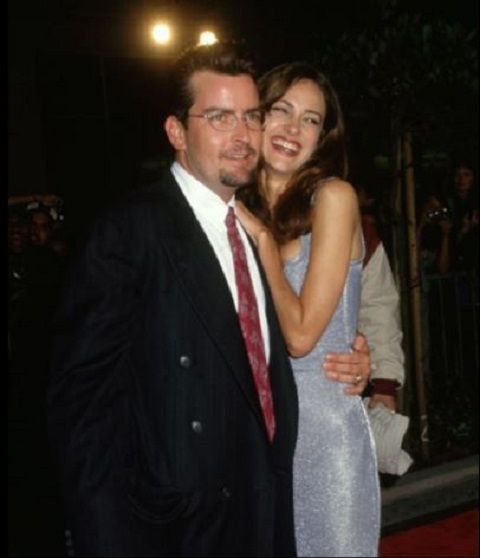 In the beginning, it was very difficult for them to get married, but in spite of the hardship, they eventually got married and supported each other, but as things went wrong, they realized that they were not compatible with each other which resulted in their separation.

After his first marriage ended, he then dated a couple of girl before getting married again with an American actress Denise Richards. The couple met somewhere around May 2001. After dating for 8 months, they got engaged and after a couple of months, they finally tied the knot on 15th June 2002. The couple stayed together for four years and got separated in March 2005. They officially got divorced on 30th November 2006. 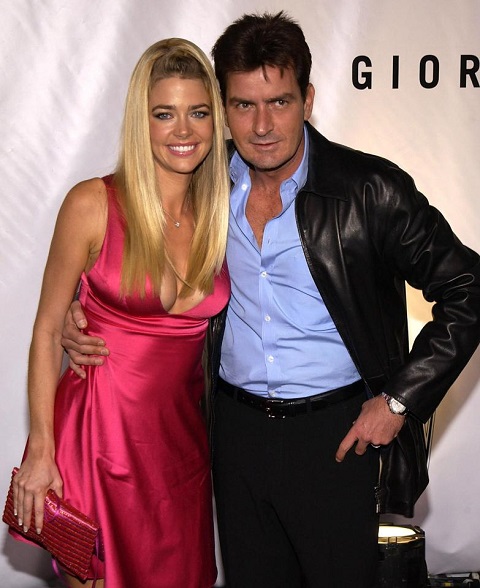 Also, read: When did Charlie Sheen Divorce Denise? Find out his Married Life and Divorce Rumors

Charlie Sheen was married not once, not twice, but three whole times! That right, he got married for the third time with another American actress Brooke Mueller. The couple got together back in the year 2006. After dating about a year, they got engaged and after 10 months they got married on 30th May 2008. Again, they also didn’t last long. Soon after two years in December 2009, they got separated and later on 2nd May 2011, they officially got divorced. 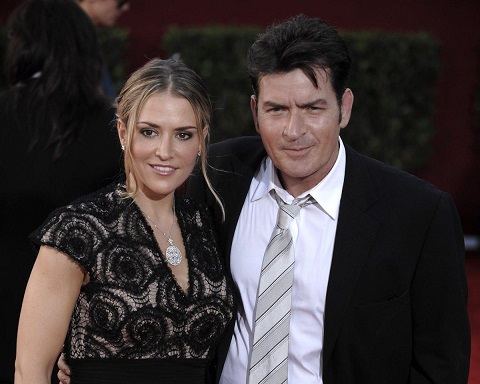 Charlie and Brooke have a different history of drugs, meltdown and custody drama. The couple has twin sons, Max and Bob, both of eight years old. The couple was not taking much care of their children. However, the news was out about Brooke getting sober and starting to take care of her kids.

Was Charlie engaged to others as well?

Well, besides Charlie’s three unsuccessful marriages, he has been separately engaged twice as well. Charlie Sheen got engaged to an American actress Kelly Preston back in 1990. The couple started dating since 1987 and got engaged three years later. However, they got separated in the same year. Charlie once claimed in an interview that her ex-fiancee Kelly accidentally shot herself in infamous 1990 gun incident. 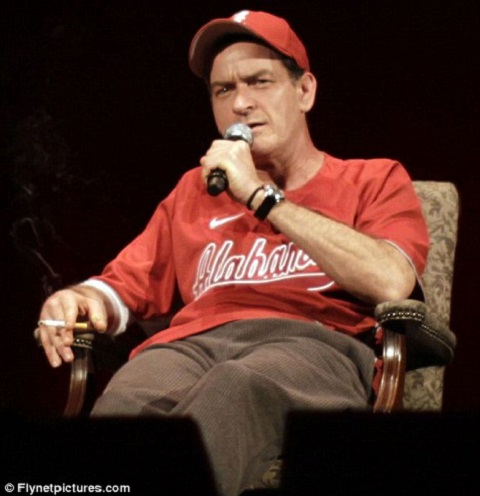 Who is Charlie Sheen currently dating?

Charlie has dated more than three dozen women in his life. Recently, in July 2016, he was seen kissing his new girlfriend Julia Stambler. Looks like his new girlfriend is not so afraid of HIV AIDS. She even turned him into a vegan. 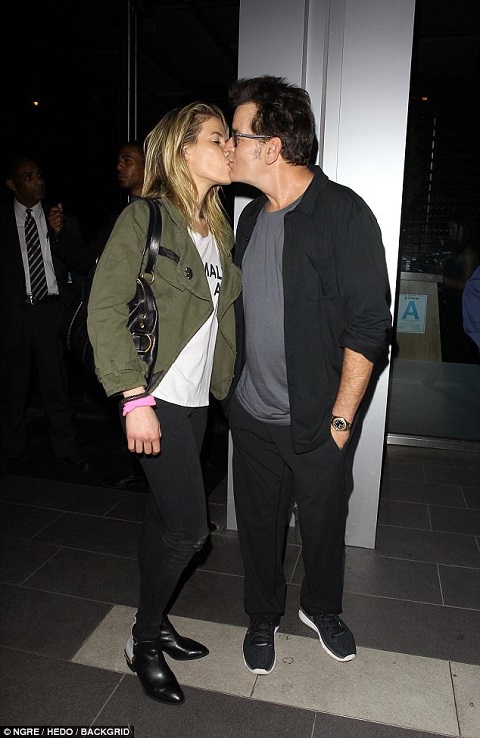 Looks like the couple is still dating. But looking at Charlie’s past relationship, there’s very less probability of the couple lasting more than a year. But let’s hope that he lives rest of his remaining lives peacefully with his someone he deeply loves.