Home Gossip Age 80, One of The Great Hollywood Actor Anthony Hopkins' Career Achievement and Net Worth

Age 80, One of The Great Hollywood Actor Anthony Hopkins' Career Achievement and Net Worth 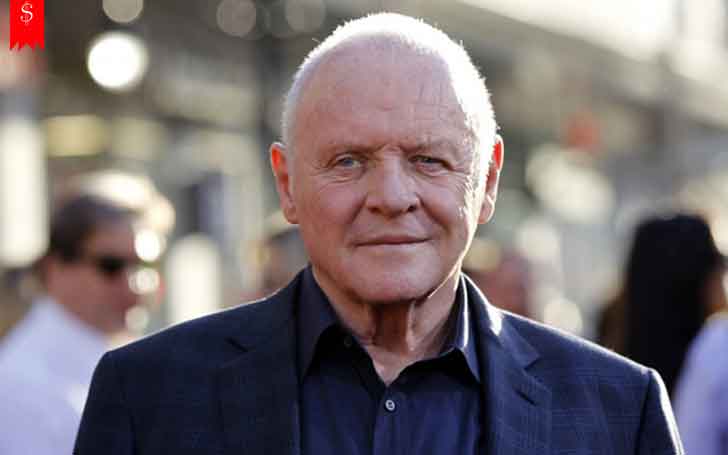 An Oscar Award winner Anthony Hopkins is a Welsh actor who is considered one of the world's greatest living actors. Hopkins is widely known for his roles in movies including "Mission: Impossible II", "Hannibal" and "Red Dragon." He has further won several awards including Academy Award for Best Actor and  BAFTA Awards.

Hopkins is living happily with his wife Stella Arroyave. Likewise, he was previously married to Jennifer Lynton and Petronella Barker. Although we are known about his relationships and married life, we may not have an idea about his professional life. Today we will discuss in details about his career achievements, net worth, salary, house, cars, and lifestyle. So to know everything stays with us and keep scrolling.

Know the Net worth and Salary of Anthony Hopkins

One of the world's greatest living actors Anthony Hopkins is living a lavish life with his wife. Making his acting debut through 1964 movie Changes, Hopkins has starred in several popular movies from which he has earned a good sum of money. At the current moment, Hopkins has an estimated net worth of $160 million. 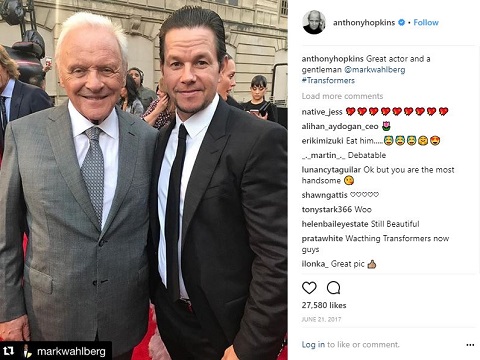 House and Cars of Anthony Hopkins

The 80 years old renowned actor Anthony Hopkins has maintained a standard life. Hopkins owns a house in Malibu California. The house was previously owned by actress Cindy Williams. It is a two-story building surrounded with greenery around it.

Furthermore, Hopkins also owns another two-story house in Los Angeles. The house features a separate swimming pool in the front and a tennis court in the backyard surrounded by greenery. Several solar panels are fitted on the roof of the house.