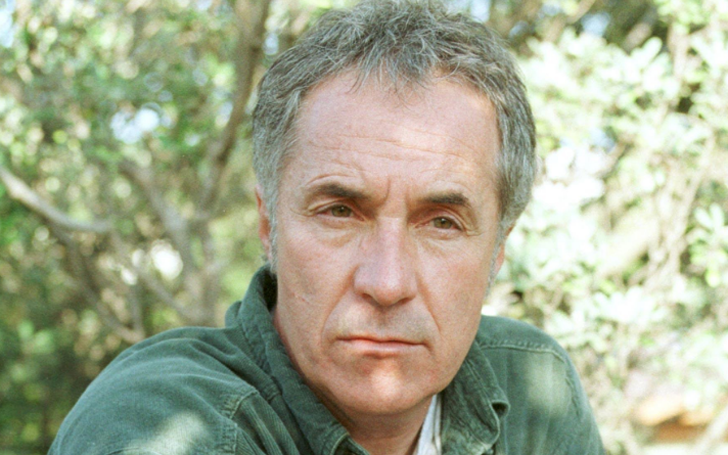 Bill Hudson, an American musician and actor is very popular in the music industry and no doubt an amazing personality.

Despite being very successful in his career, he is not so fortunate regarding marriage affairs and not to mention with his eldest two children. Let's discuss his married life, divorces, and relationship with his children.

Bill Hudson was a married man, having married twice. His first wife was the famous blond actress, Goldie Hawn together with whom he has two children;  Oliver and Kate Hudson both of whom are very successful actors.

After his divorce from his first wife in 1982, Hudson immediately married his second wife, Cindy Williams. He has three children from his second marriage, Mark, Brett and Sara Hudson. Sadly his relationship with his second wife also did not fare better, ultimately divorced her too in 2000, eight years after their marriage. 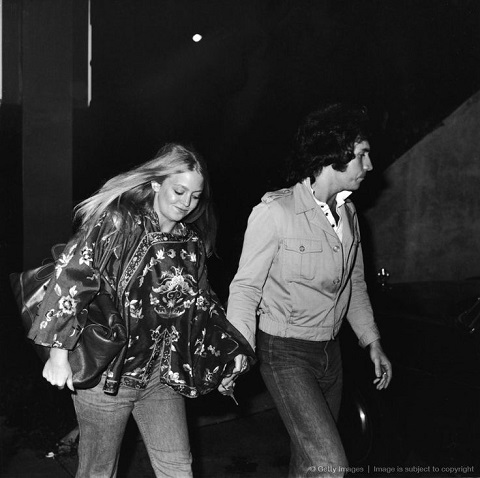 And if you wonder how his married life was? By listening to his story, it appeared like he did not have a pleasant married life. As written in his book, What Goldie wants, Goldie gets, Goldie had many affairs while she was still married to him, one of them was the famous actor, Warren Beatty. 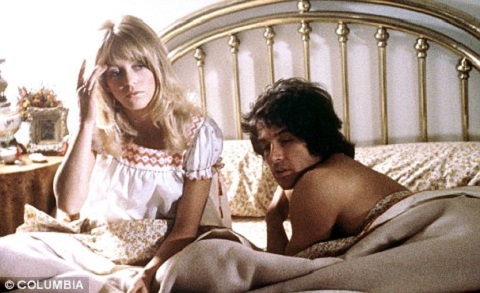 In fact, the actress had requested for an open relationship to which Bill had said no. On one occasion Hawn even told her then husband that she had been seeing a Swedish man, Bruno and that he would be staying at their home for a couple of weeks.

Imagine your wife bringing along a man and staying with him at your home? When asked why did the musician not separate from her sooner, he told he hoped that he could change her. However, the reason behind his second divorce has not been discussed.

The Big Shots actor has been tagged a bad father who abandoned his children, in the media. According to Kate Hudson and her brother, Oliver, their father, Bill had been absent from her childhood. 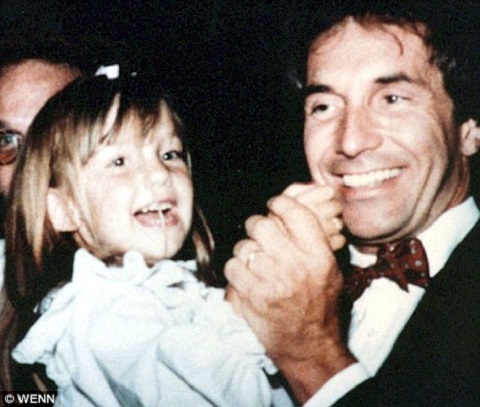 [ CAPTION: Kate Hudson as a child with her father, Bill Hudson ][ SOURCE: Dailymail ]

As if Bill's relationship was less discussed in the media, another twitter comments from his eldest son created quite a buzz in the media. Oliver wrote in 2015, 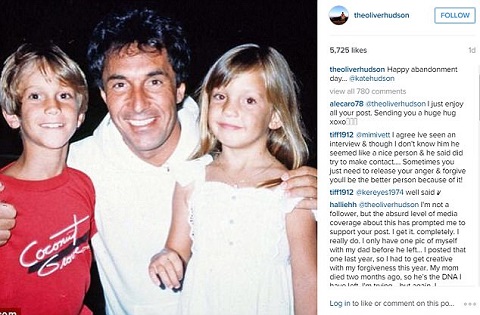 The post went viral finally reaching to Bill's hand. Seeing the post, he had a heart wreak. And if that did not kill him, Kate's post did. Kate posted a black and white picture of her and Kurt Rusell, their stepdad on the occasion of father's day saying,

So what might be the reason behind wishing stepdad and saying bitter things to their own biological dad?

Years later Bill Hudson finally decided to reveal the truth via his memoir, he has written,  in 2011. And you will get shocked to know his story According to him, his former wife, Goldie Hawn poisoned his children.

Bill Resents Not Fighting Hard Enough for the Visitation Rights

Interestingly Hudson was a good dad until the second husband of Goldie entered in their life. Bill was termed as the bad wolf. Bad things were told about him in the media. So Bill had enough. He asked Goldie, why she was sying trash and false things about him in the media when the truth is different, she replied,

"Oh Bill, you know it makes for a better story.” 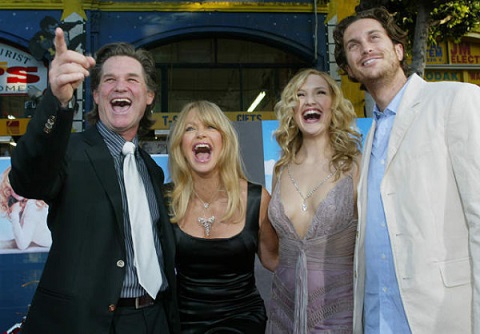 So it was for publicity. However, it was part Bill's fault too. The only thing Bill resents is not fighting hard enough to get visitation rights to see his children. He told,

"I realize there's nothing I can do to fix it but I hope there is eventually a resolution."

Regardless of that, Kate herself is a spoiled brat as told by her dad. She has barely visited her grandmother, who is suffering from Alzheimer's and he wished his daughter called her grandmother before it's too late.

Nevertheless, Kate Hudson told in an interview in2016 that she forgave him. So finally after so many years, Bill might have a chance of a reunion with his children. 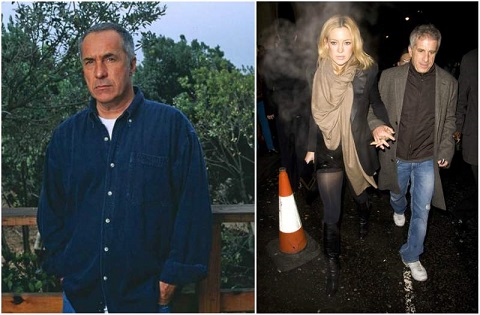 However, Bill Hudson does not have any daddy issues with his other three children. He did spend his Father's day with his youngest daughter.

The 68-year-old singer is currently living a single life. He might have enough already with his two failed marriages. Furthermore, he is not spotted with any woman hence there are no rumors of him being in a  relationship.