Age 63, American Sports TV Personality Chris Berman Receives a Good Salary From His Profession, Has a Satisfying Net Worth 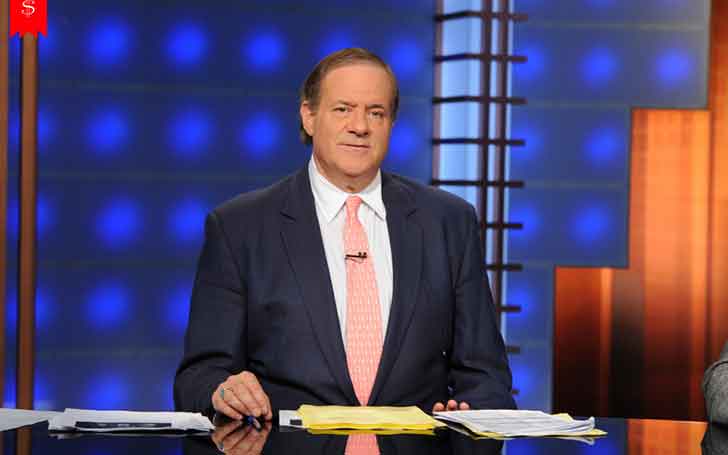 The 63 years' American sportscaster, Christopher James Berman aka Chris Berman who has been an anchor on ESPN since 1979  is almost going to complete four decades in his professional life. The sports host collected a considerable amount of net worth throughout his career.

The anchor who faced the tragic death of his wife in a car accident has suffered a very successful life when it comes to talking about his anchoring career. Today in this column, we will try to disclose all the possible details of his net worth, salary, house, car, lifestyle, and so on. So stay tuned with us till the end.

Chris Berman started his professional career back in 1977, and coming to this date, he is almost going to complete 40 years of his service to the journalism industry. With his successful and ongoing career, the sports anchor has been able to collect around $20 million net worth. As per his salary,  he is supposed to receive around $3-$5 million annually.

Also, see: ESPN Personality Jen Lada Announces her Pregnancy; Who is the Father of Child? Know her Married Life

The longest-tenured employee of ESPN lives in the Cheshire, Connecticut house since very long. His home is made on 4,230 sq ft which features four bedrooms and 3.5 bathrooms. However, the other details regarding his house and his cars are missing.

The beginning of Chris Berman's career saw him working as a sportscaster in Hartford’s WVIT-TV. And during that period, he worked as a sports anchor in the weekend only. Just after the two years, he got the opportunity to work in ESPN and still he is going on as a sports broadcaster on it.

The host has been hosted a lot of sports programs of the ESPN as he has also been included in the Sunday NFL Countdown and the Monday Night Countdown. The host became famous quickly as he used several catchphrases and player nicknames while talking about the game. In 2017, there was news of him retiring but, he extended his tenure at the channel with a reduced hosting schedule.

Apart from being a TV host,  Chris has also appeared in a number of movies such as The Waterboy, The Longest Yard, Necessary Roughness, The Program, Little Big League, Eddie, and Kingpin.

Some Facts of Chris Berman