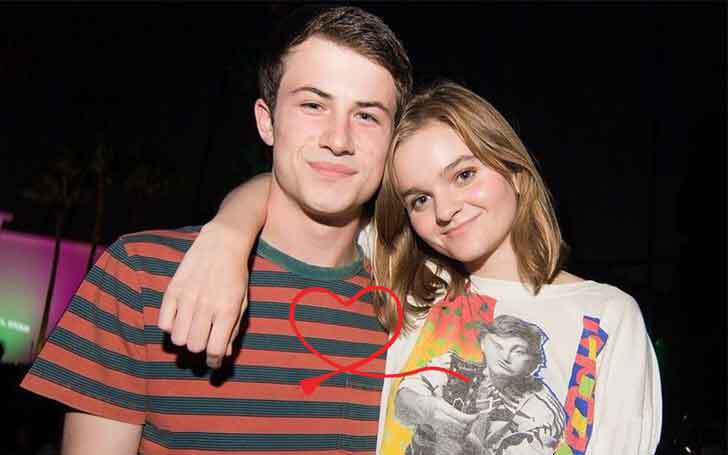 We all know the cute little star Dylan Minnette falls in love with Hannah in the series, ’13 reasons why’. But who has he fallen in love in his real life? Well if you are a big fan of Dylan you must already know that he has been dating Kerris Dorsey for a long time now.

If you are thinking about making Dylan your boyfriend, we suggest you to stop hoping for it. Because he is extremely happy with his present girlfriend Kerris Dorsey with whom he has been together for 4 years. If you want to know in detail about when and how they started dating and how their relationship is currently going, keep on reading the article until the end.

Dylan Minnette started dating Kerris Dorsey back in 2014. Although they’ve been dating for quite a long time, the love between them is still new and fresh. Not only this but they are referred to by many fans as COUPLE GOALS.

Also, read: Who is Dylan Minnette Dating currently? Know about his Career and Net Worth 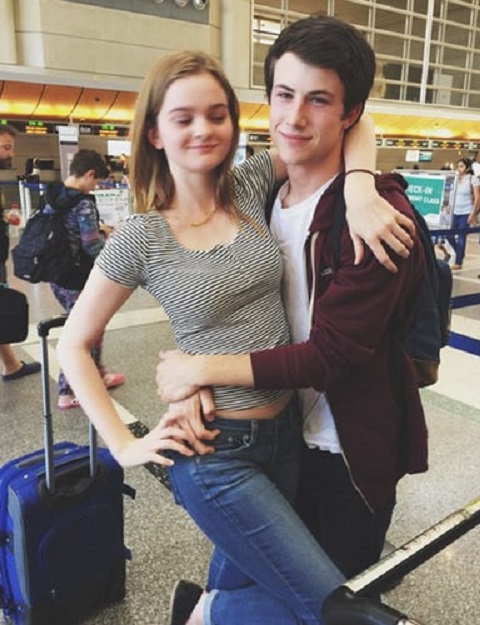 Dylan has been on TV for a long time, he’s played in a drama series, Lost, fantasy movie, Goosebumps, fantasy series, Awake, Sandal, Grey’s Anatomy, etc. However, he gained most of his fame from his recent Netflix drama series, ’13 reasons why’. In this series, he plays a very much loyal and loving boyfriend and he has proved he is just the same in his real life too. 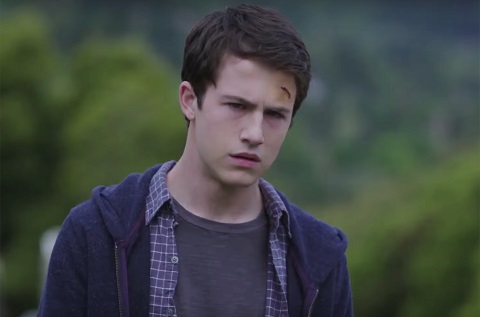 The duo has a very close bond. They not only go on dates frequently inside the country but also spend their vacation together in many abroad locations. They’ve been to several places together. There’s another sweet story about how Dylan fell for Kerris. Keep on reading if you want to know everything.

How did Dylan and Kerris meet?

There’s always a history behind how a pair met for the first time. Dylan and Kerris met on the set of 2014’s Alexander and the Terrible, Horrible, No Good, Very bad day. Dylan actually fell for his girlfriend while he was playing her brother in the movie. 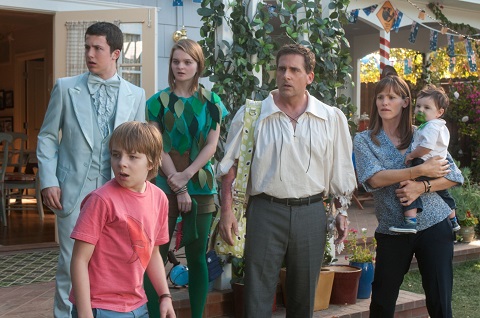 CAPTION: Dylan Minnette and his girlfriend as brother sister in SOURCE: Popsugar

The duo often posts pictures of them hanging out and going out on dates together on social media. Not only this but the duo are very much supportive towards one another which can be seen from their tweets and retweets on Twitter. 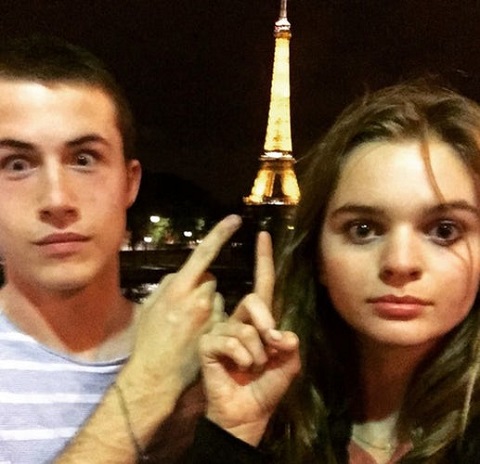 Going to their Instagrams, we saw dozens of pictures of them together. Looks like what they have is real and that they won't leave each other’s side ever.