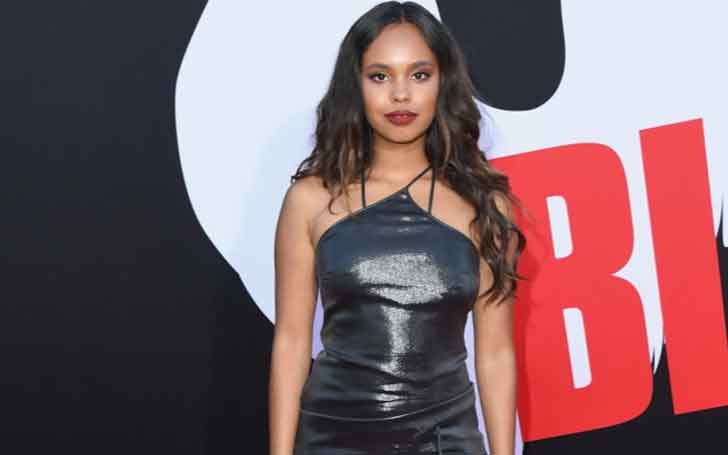 Alisha Ilhaan Bø or professionally known as Alisha Boe is a Norwegian-American actress who is famous for appearing in the role of Jessica Davis in the Netflix original series “13 Reasons Why.” You might be familiar with her professional career and appearances in the TV series and movies, but what’s going on her personal life? Is Alisha Boe dating anyone? Or is she still single?

Who is Alisha Boe Dating? Past Affairs? 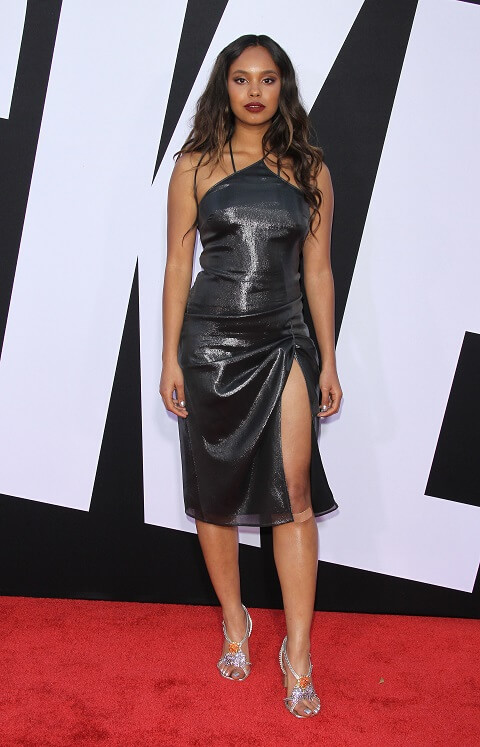 Though Pop Sugar claimed that Boe is taken and was in a relationship of last May, while surfing around her Instagram, there are no any pictures that show her boyfriend. She was said to be in a relationship with a guy whose name appears to be Scott O’Brien.

Sources claim that she updated her profile picture with him on her personal Instagram account. However, till the date, she has not outspoken about her relationship status.

It might be like the couple broke up, and Boe deleted all of her memories from Instagram. If you go across Alisha Boe’s Instagram, you might see several of her pictures with Michael Garcia, Brandon Flynn, and Tommy Dorfman. But they are friends and brothers.

We jumped out of a plane in the morning and went on a sunset boat ride, you're my best friend and I love you so much. Happy birthday hunty!!!

Boe has worked with Miles Heizer as an on-screen matchup in 13 Reasons Why. There are no any headlines regarding his past affairs and relationships ever broadcasted in the media.