Home Gossip Actress Kym Marsh Is Engaged!! Who Is Her Fiancé Scott Ratcliff?

Actress Kym Marsh Is Engaged!! Who Is Her Fiancé Scott Ratcliff? 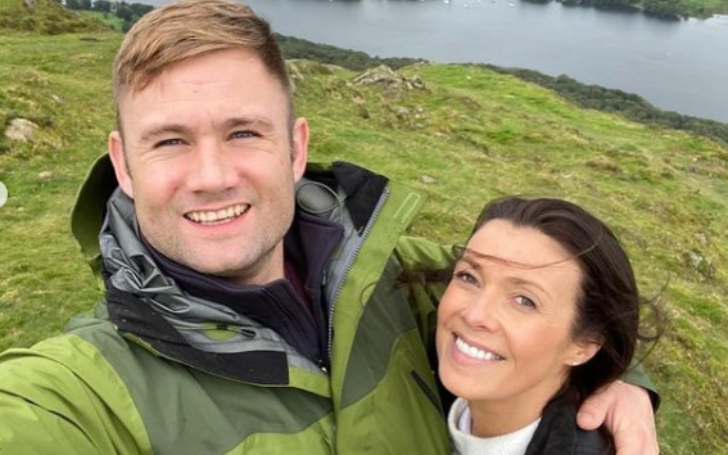 The Coronation Street star got engaged to Army Major Scott Ratcliff after dating for about three years. More details about the couple and their relationship below.

According to various sources, Scott Ratcliff is a major in the Parachute Regiment. He was born in Scotland and is 30 years old as of 2021.

Ratcliff reportedly trained at Sandhurst Military Academy and has been in the elite troop for almost a decade now. 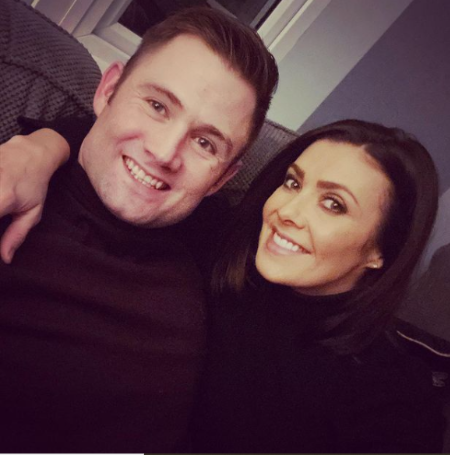 He is also a keen fundraiser for military causes. Scott also raised thousands of dollars for injured soldiers by completing the Great Noth Run in under two hours in full kit and carrying a backpack weighing 40 kg.

Ratcliff and Marsh first met in 2018 via their mutual friend, Antony Cotton, who works for armed forces charities. The pair began talking and it quickly took off.

They even spent Kym's 42nd birthday together holed up in a swanky Hotel Gotham in Manchester drinking champagne.

The dating rumors were confirmed by Kym herself. In an interview, she said: "It is true that I’ve started seeing someone new in recent weeks. His name is Scott Ratcliff and he’s a major in the Parachute Regiment, and he lives and works away quite a lot."

She also added: "Both Scott and I were recently single – him some time before I was. He’s a good friend of Antony Cotton, who introduced us knowing we’d get on well, which turned out to be true.” 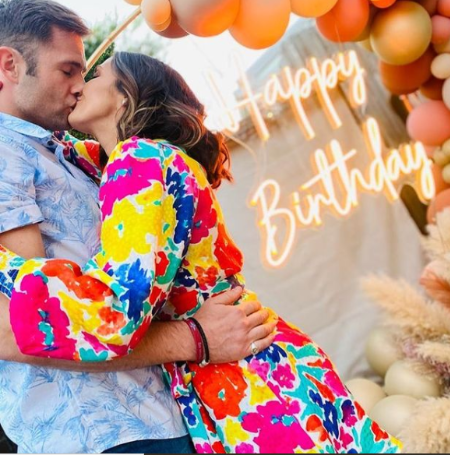 CAPTION: Scott proposed to Kym on her 45th Birthday and the news was announced via Instagram SOURCE: Instagram @marsh_kym

After being together for nearly 3 years, Major Ratcliff popped the question on her 44th birthday on 13th June. She announced the news via Instagram where she posted a picture of them kissing and captioned:

Likewise, in an interview with OK! Magazine, Kym said: “I’m absolutely over the moon – I can’t believe it. It’s been the best birthday surprise ever. I can’t stop smiling!”

The 45-year-old actress was first married to English actor Jack Ryder. They tied the knot on 10th August 2002 in St. Albans, Hertfordshire amidst family and friends. Sadly the couple separated in March 2008 and their divorce was finalized a year later on 12th August 2009.