The Northern Irish actor, director, producer, and screenwriter Kenneth Charles Branagh aka Kenneth Branagh who has starred and directed in several movies has given himself second chance in his marital life after divorce from first wife, Emma Thompson. And he is leading a very happy married life with second wife, Lindsay Brunnock.

The multi-talented Hollywood personality, Kenneth who stared career at the age of 21 has a very good faith in his professional life through his hard work and passion in working. While talking about his personal life, once he failed to save his marriage with British actress Emma Thompson but now going well with second wife, Lindsay Brunnock since 2003. Have a look till the end to know all about the personal life of Kenneth Branagh.

The life of Kenneth Branagh has been great since he met his love Lindsay Brunnock. He first met her when she was introduced by Helena Bonham Carter, his then-girlfriend.

Also see: Is American Actress Emma Stone Single or Married or Dating? Know her past affairs 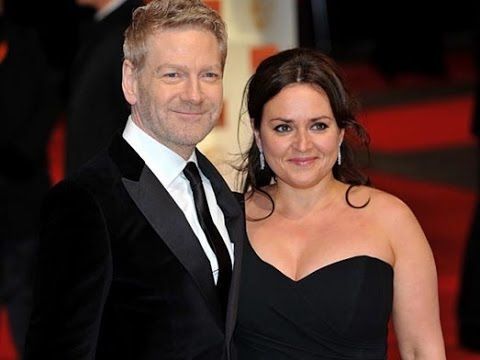 He walked down the aisle with Lindsay in 2003 and have been together until now. They were in a relationship for a long period and later, got married to each other. Since their marriage in 2003, there have not been any rumors of extramarital affairs. They also don't have any divorce rumors and no children, at that.

Getting back into the 80s, actor Kenneth was first married to famous British actress, Emma Thompson. The former couple was in a relationship for total eight years. They dated for around two years from 1987 to 1989 and tied the knot in 1989. 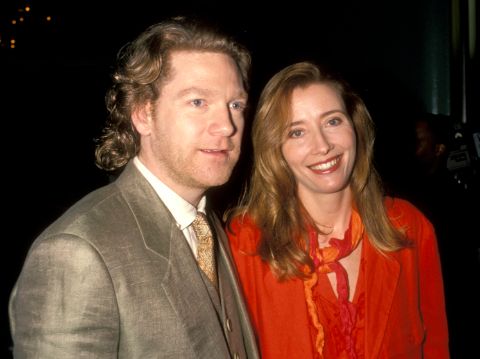 But later on, the couple decided to separate from each other in 1995 as Kenneth was having extramarital affair with his co-star, Helena Bonham Carter in movie Mary Shelley's Frankenstein since 1994. But later on, Kenneth and Helena also broke up in the year 1999.