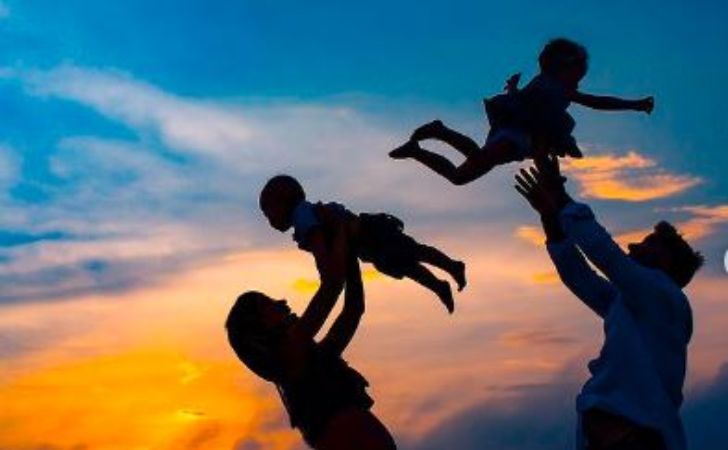 On 29th March Hilaria Baldwin took to her IG handle to announce that she and her husband Alec Baldwin are expecting their seventh child together.

Hilaria posted a video of her six children reacting to the big news and captioned it, "After many ups and downs over the past few years, we have an exciting up and a huge surprise: another Baldwinito is coming this fall" with a yellow heart emoji. The same video was reposted by Alec on his Instagram.

Hilaria & Alec Are Getting Ready To Welcome Baby No.7

Since their marriage in 2012, the power couple has welcomed six children already and is all set to add a new member to their happy family.

And just a few months after Alec's prop gun incident, the Baldwin couple confirmed the big news via Instagram where they posted a video of their six children reacting to the big news. 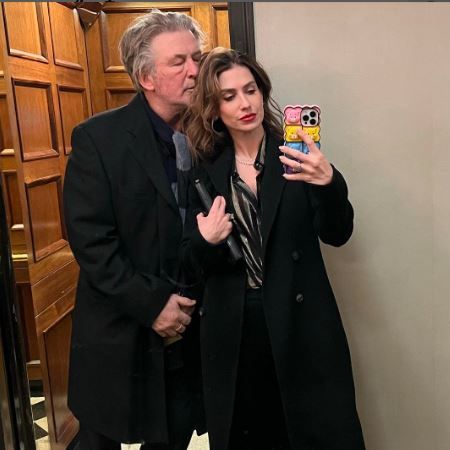 In Hilaria's post, she wrote: "After many ups and downs over the past few years, we have an exciting up and a huge surprise: another Baldwinito is coming this fall. We were pretty sure our family was complete, and we’re beyond happy with this surprise. I’m sharing with you the moment we told the kids—as you can see, they are super excited! Our new baby is a very bright spot in our lives. A blessing and a gift during such uncertain times. I’ve missed you during my break from social media…I’m back and looking forward to continuing with you this wild journey that we call “life.” Our love to you and your loved ones."

Alec also reposted the video on his IG handle with a simple caption, "A repost from my wife."

As per the couple, the baby is due in to fall of 2022. After the big news was announced to the media, fans, family, and friends flooded their social media profiles with congratulatory messages and good wishes.

On the other hand, some even showed concern for Hilaria's condition to which she replied, "Thank you for all your kind words and sweet wishes, So many of you are asking how I feel. The answer is: nauseous, tired, and happy Love you all. Thank you for celebrating with us" via her IG story post.

The parents of six reportedly began dating around August 2011 and moved from the Upper West Side to Greenwich Village the same month.

And after dating for about a year, they got engaged in April 2012. The pair exchanged their wedding vows on 30th June 2012 at St. Patrick's Old Cathedral in New York City in a Catholic ceremony.

The couple got married in a romantic ceremony and even had their wedding bands engraved with "Somos un buen equipo (Meaning: We're a great team)". 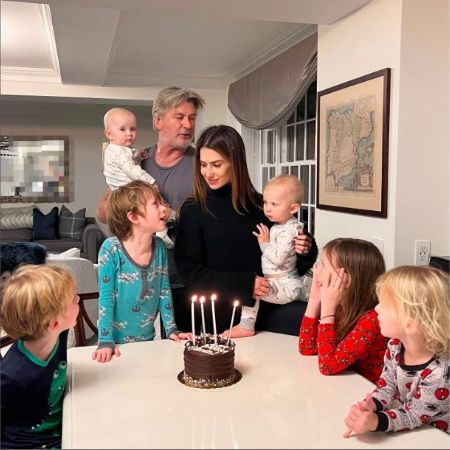 Apart from this, Hilaria is also stepmother to Ireland Baldwin, 27, from her husband's marriage with ex-wife Kim Basinger.